By Goodrelationship (self meida writer) | 26 days 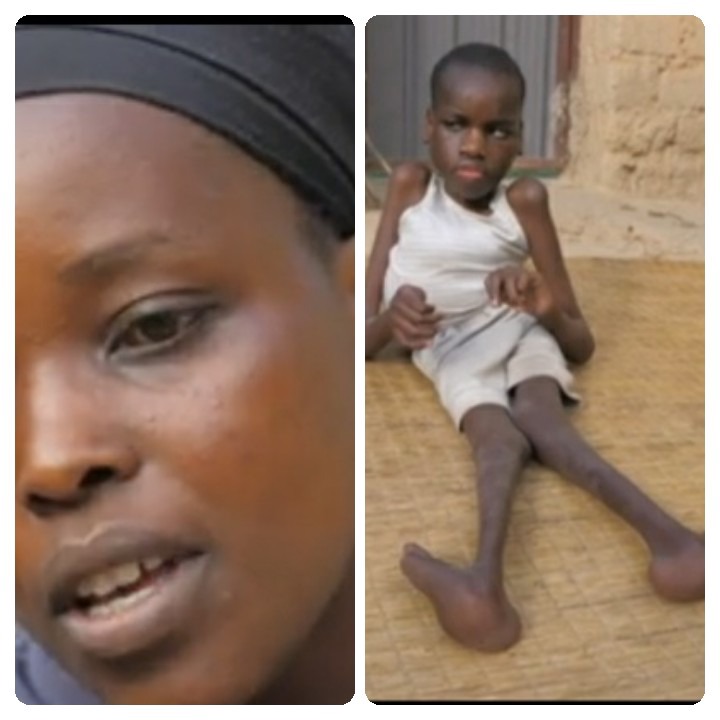 Every one describes life as pain, love, according to what they are going through. Lucy is going through the worst she has ever seen. She gave birth to a daughter whose feet is backward and her body too is disabled. When she was pregnant, the doctors told her that she was going to give birth to a baby with one leg. This was not what actually happened, the moment she gave birth, her entire family forced her to kill her own child. She went against them and fought her baby.

Her daughter is 13 years old, for all these years, Lucy has been struggling to take care of her, and this has not been easy for her because her daughter sits at one place all day and waits for her mother to come and carry her away. Lucy said this all started years ago, she was a girl and she was completely on her own. No one in her family has ever been like this or suffered in this situation. She was old enough to get married to the man of her dreams. She later fell in love and got married. Lucy moved to her husband's house where they are living till today. 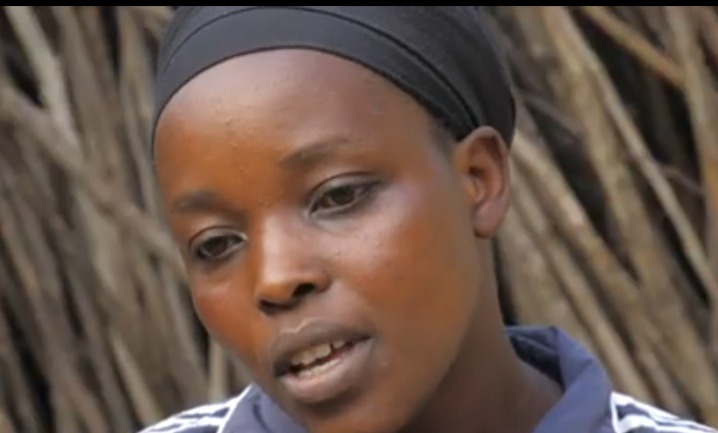 They became a family and decided to have children. Lucy got pregnant and by then, they had some money and a car too. Which means they could afford to pay for her regular checkups. Everything was normal with her until the last time she underwent one, the doctor said the baby was in a mysterious condition but according to what they saw, they told Lucy that she was unfortunately going to give birth to a baby with one leg.

They do not know what to do about it, so they wait until she gave birth. She felt bad about it, headed home and informed her husband what was happening to their baby. The husband was shocked but he told Lucy to stand strong and the baby was going to be alright. Before they knew, it was already time for her to give birth.

She was rushed to the hospital and since the baby was not in good position, the doctors carried out an operation. The surgery was successfully and she gave birth to her daughter. The doctors were shocked that the baby has two legs but was disabled and they could not do anything about it. However they advised the couple to seek for medical attention from a better hospital. Lucy and her husband were thinking about a lot of things when their eyes landed on the baby. It was very hard for them but they accepted how their baby turned out to be. 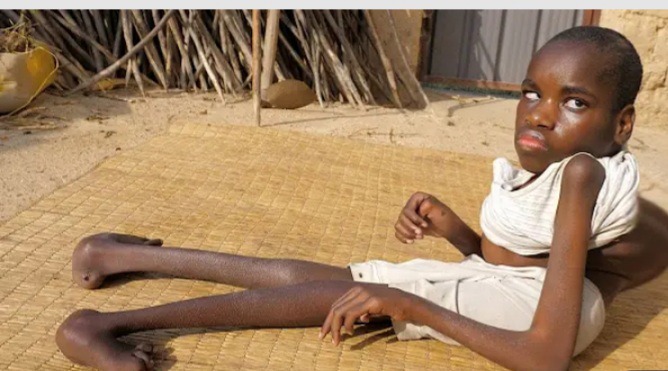 They carried their baby and took her home. A lot of people heard that they have given birth to a baby, they came to their house to celebrate with them but they had no idea about how the baby look like. Lucy and her husband had no option but to bring out the baby and showed her to the people. Unfortunately their family was not happy about the baby. They all said since their family existed, no one had given birth to a baby like this so they should send her back from wherever they it from.

Lucy and her husband did not know that their family will hate the baby this much. They were also told to kill the baby and start having new and beautiful children, that will make them proud and all what this creature was going to bring was a disgrace. Lucy did not agree with them because they believed that, there is a reason why God gave them such a child. Their family walked away with anger. The couple took the baby to the hospital just like what the doctors told them.

The doctors told them that, there was something that could be done to improve their baby's condition but it was going to be expensive. They sold all they had and they became poor just to save their baby. The couple took the baby to the hospital. The doctors did all they could to stretch the baby's leg, they even bought a shoe that will help the baby's leg to straighten.

At first there was a change in their baby's condition but it did not last for a long time. It got to a time that they could not afford the treatment anymore so they took their baby back home. Obviously her condition became worse since they could not continue with the treatment. Aside from her condition, she can still talk and very smart too. She always asked her parents why she was not going to school as the others.