"I did not know I was pregnant” - Student goes to the bathroom and gives birth. How possible? See

Cryptic pregnancy is the phenomenon whereby women do not become consciously aware of their pregnancy until the last weeks of gestation or in some cases until they give birth. Many case studies report anecdotal cases where even relatives and family doctors do not become aware of the pregnancy. In such situations, third parties see the mother of the baby to be a bad parent since she seem to deny her pregnancy. 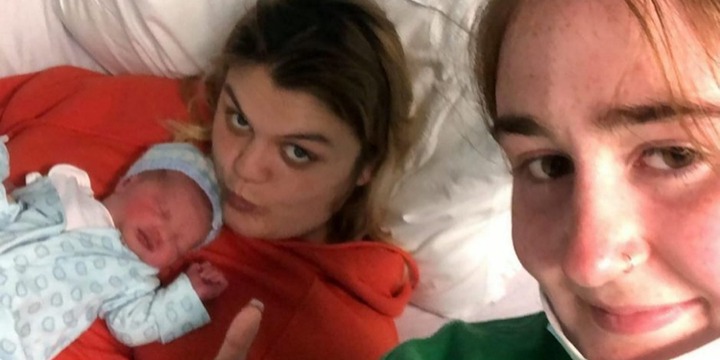 In recent news from UK, Jess Davis, a 20-year-old British student saw herself as a mother overnight.

The young woman, who suffered from stomach pains, went to the bathroom before her birthday party and came out with a baby. "I didn't know I was pregnant," she explained. Yet Jess just made a pregnancy denial like other women around the world.

Women who deny pregnancy do not notice that they are pregnant, although they have usually been pregnant for more than three months. We speak of partial denial of pregnancy when the woman finds out before her due date, or total denial when she learns that she is pregnant on the day of delivery.

The student of University of Southampton confirmed that she had seen no signs to suggest that she was pregnant apart from often some nausea, but she thought it was due to the new medication she was taking. 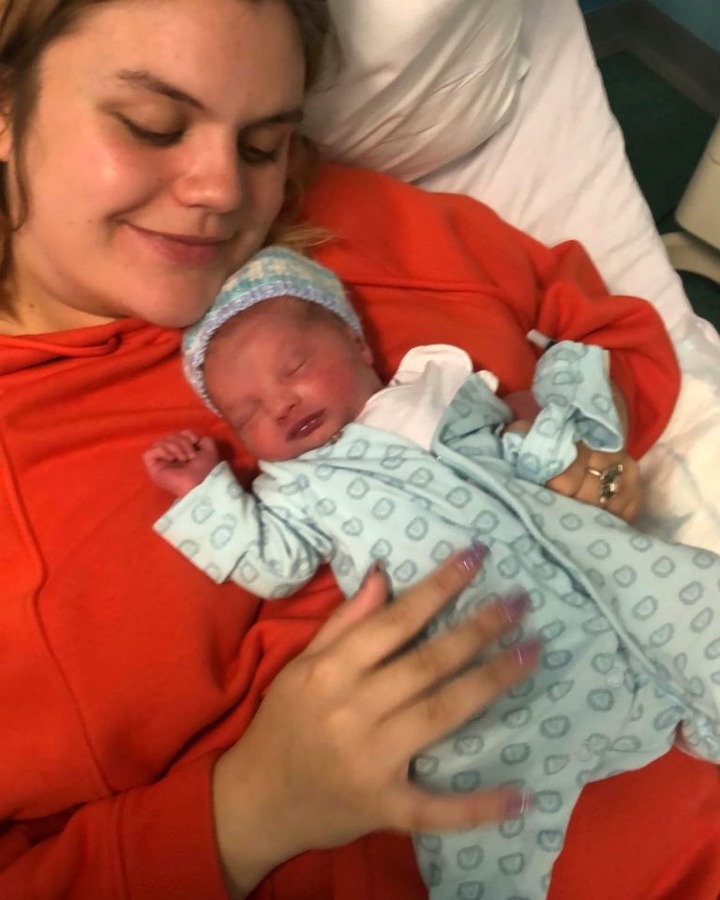 This until the eve of her twentieth birthday when she woke up with huge stomach aches. Feeling worse and worse, she went to the bathroom and came out with her baby.

The baby, named Freddie Oliver, was placed in an incubator as he arrived a month too early. Both are doing well today. The student was able to overcome the shock and maintains very close ties with her child.

Jess said: “I was supposed to be having a house party that night for my birthday the next day, so I had a shower and a bath to try and make myself feel better, but the pain just got worse and worse.

“At no point did I think I was giving birth – I just knew I needed to push”, she explained.