How to conceive a baby boy or girl

By PrimeGodEmpire | self meida writer
Published 11 days ago - 1 views 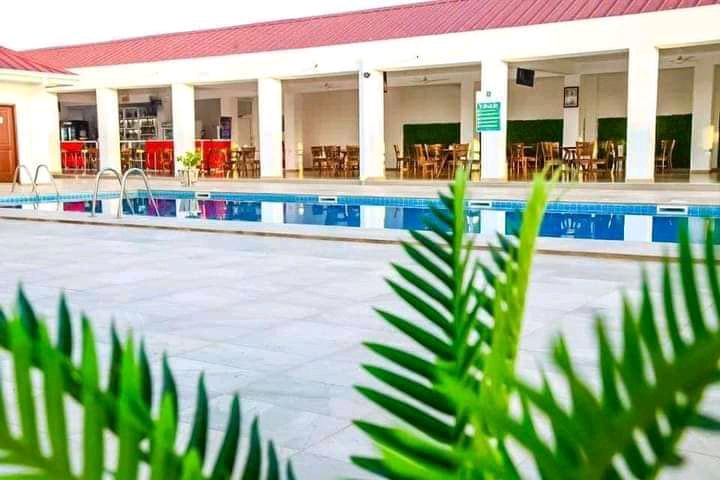 He says that there is only one method that is 100% that you can select the kind of baby you want and that is Artificial gender bass selecting of sperms.

However there are methods that you can select from naturally if you don't want to go by artificial methods.

Now according to scientists every woman produces xx sperms and that is female and every man produces xy sperms which is a boy and girl.

And the sperms last for 5 days in the woman's body. But there are differences between the male and the female sperms.

1. The male sperms run faster then the female but stays for only 3 days

2. The female sperms run slowly but stays for 5 days.

So for you to select the gander of child you want you have to know your ovulation day and I will be sharing that one with you people later, that is the first method.

So for example if a woman's ovulation day is 20th of june.

If that woman and a man met on the 15th of June which means from 15th to 20th of June is 5days and remember the Male sperms can only stay for 3days, so it means before the egg will be released on the 20th the Male sperms are dead while the female sperms will fertilise the egg and the results will be a baby girl.

But if the woman and the man met on the 17th then the Male sperms runs faster than the female so the Male sperms will fertilise the egg on the 20th day and the results will be a baby boy.

Follow me for updates and if you don't know how to calculate your ovulation day, don't worry I will be sharing it with you here,

And how you can give birth to twins those who want them.

Content created and supplied by: PrimeGodEmpire (via Opera News )

Uthuman
Opera News is a free to use platform and the views and opinions expressed herein are solely those of the author and do not represent, reflect or express the views of Opera News. Any/all written content and images displayed are provided by the blogger/author, appear herein as submitted by the blogger/author and are unedited by Opera News. Opera News does not consent to nor does it condone the posting of any content that violates the rights (including the copyrights) of any third party, nor content that may malign, inter alia, any religion, ethnic group, organization, gender, company, or individual. Opera News furthermore does not condone the use of our platform for the purposes encouraging/endorsing hate speech, violation of human rights and/or utterances of a defamatory nature. If the content contained herein violates any of your rights, including those of copyright, and/or violates any the above mentioned factors, you are requested to immediately notify us using via the following email address operanews-external(at)opera.com and/or report the article using the available reporting functionality built into our Platform 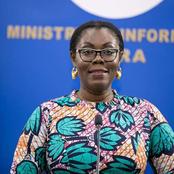 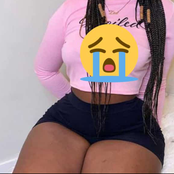 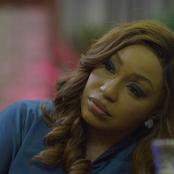 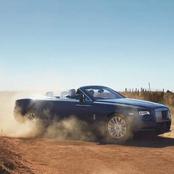 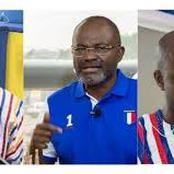 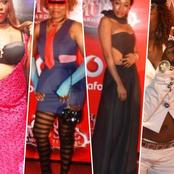 Some people are wicked. See what they did to this little girl 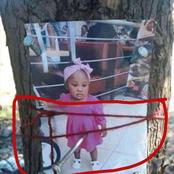 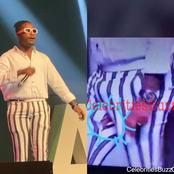 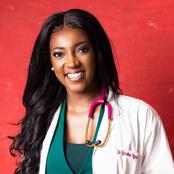 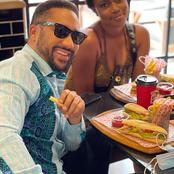