Romarda Kuasi, 19, was to deliver in their house as the mother and grandmother together with other family members had done before. The 19-year-old farmer had complained of several pains on her body, especially her lower abdomen, but the family told her it was a normal procedure since she was near delivery of her first child. Romarda, named after Yuni Kuasi, her father's mother, was a woman of exceptional strength just like her father's mother. Yuni Kuasi, the late traditional midwife of Kyenkyenhene in the Ahafo Region was a woman Romarda was named after because of her manly strength, the mother said. 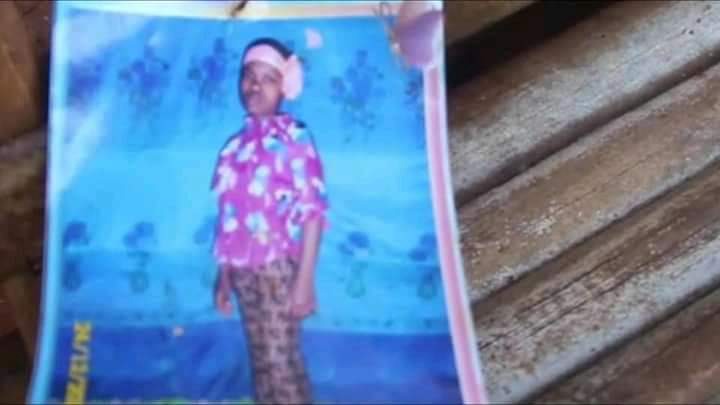 Romarda signifying strong abilities is a name the father gave her before his death in August 2002. Romarda's father named her after his mother all because of the strong abilities the baby was possessing at her first three months after birth in 2002. It was with that strength, people thought she was a strong woman and that made the family believe she was fine when she kept complaining of pains before her delivery last night.

Romarda's mother, Eyebi Akua, confused herself with sickness and Romarda's strength and alleged that the pains her daughter was going through throughout yesterday, was nothing except delivery symptoms. If the pains keep increasing, it is a sign of birth and we have all passed through it so keep calm, the family said in calming the young Romarda.

The pains were not any ordinary pains but were pains of a persistent fibroid that was growing in Romarda's belly alongside her unborn baby. If the doctors of Goaso Regional Hospital has been alerted on time, they would have prevented the fibroid from growing but since Romarda never for once, went to the hospital or antenatal checks throughout her pregnancy, it eluded the family that, she was sick. 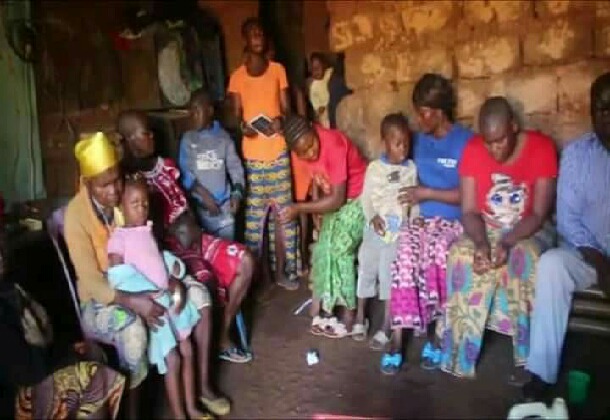 The family believe her unmatched strength was strong to overcome everything and showing strong abilities meant she was well. She was not well, my daughter was not well, we have failed her. We didn't pay attention to her, Yaa Kuasi, forgive us, we have failed you, the mother Akua Eyebi, cried in Hausa when Romarda Kuasi was confirmed dead this morning. Romarda complained of excessive pains around 10 pm last night and slight water started coming from her.

The family laid her on a plywood mattress and guided her to deliver but for over three hours, Romarda kept laying on the wood and couldn't deliver. The family kept wasting time until she had no strength to push again and collapsed. They carried her on a motorcycle from Kyenkyenhene to Goaso around three in the morning and she was confirmed dead after a few minutes. The cyclist, Tuofic Abubakar, confirmed that, Romarda was not moving or breathing during the cause of journey from Nkyenkyenhene to Goaso and that made him sensed her death even before getting to the hospital. 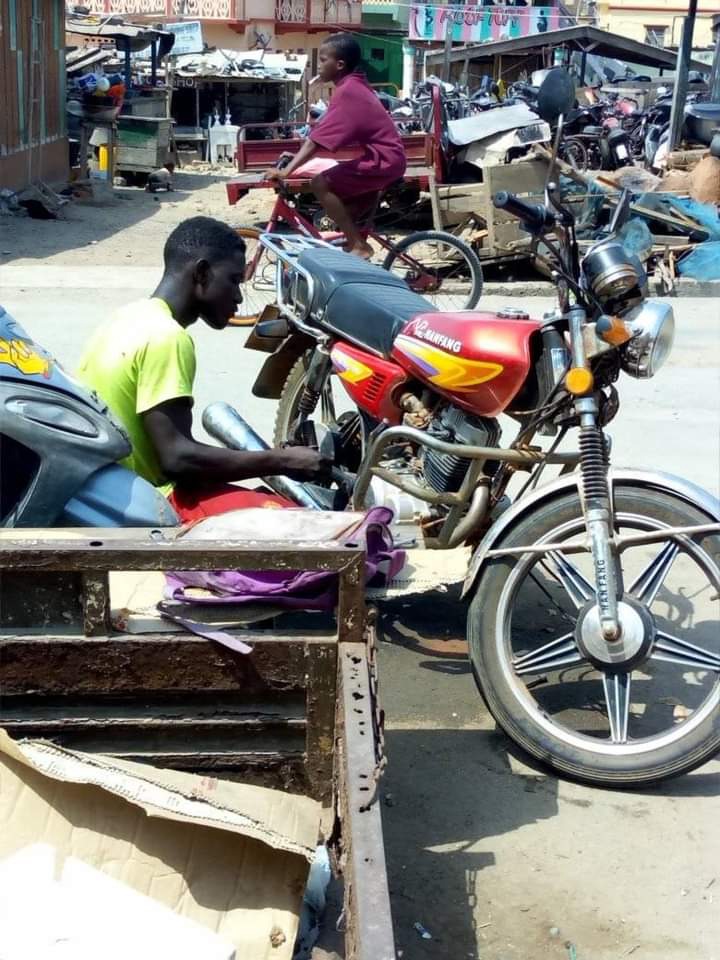 The medical officers of Goaso Regional Hospital blamed the family for the extra waiting of Romarda in the house and if she could have been taken to the hospital when her water broke, she would have been saved through surgery but she died while pushing to see her baby. The cause of death hasn't been established yet, but doctors are certain the fibroid blocked her birth carnal killing her child and that lead to her death also. The body is still at the Goaso Regional Hospital while the family contemplate on what to do.