Today we share an update of Olga Blessing, a 6-year-old that everyone thought was pregnant. Olga's story was first told to the world by Afrimax. However, todays story is completely different and the saddest of Olga Blessing.

Two years ago, she became ill despite being born as a healthy baby. Olga complained of stomach pains when she was in preschool, and as her belly developed, it transformed into this. 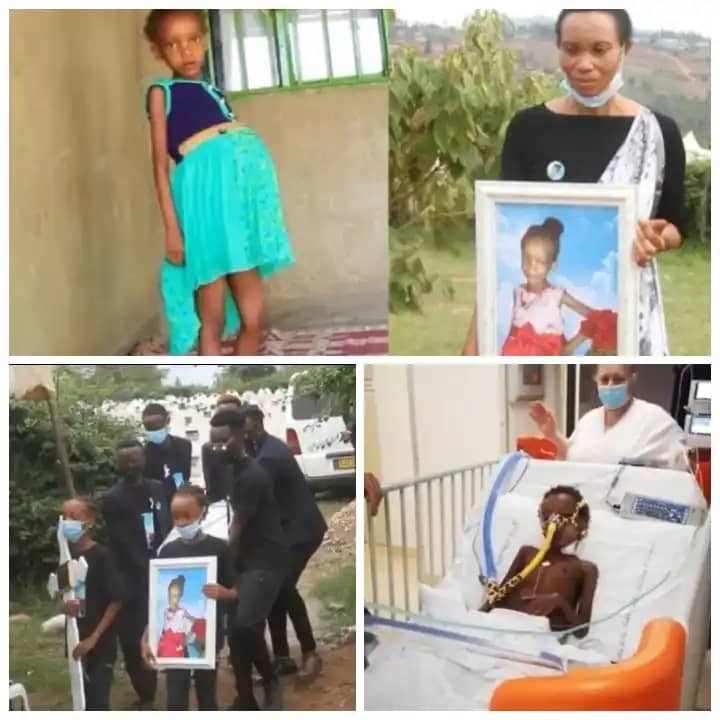 People in her immediate vicinity began to speculate that she was pregnant. Her mother made numerous attempts to take her to the hospital, but she was unable to do so because of a lack of funds. Afrimax paid them a visit, and according to Elastin, Afrimax's mother, their lives changed dramatically when the story was made public.

When Olga's tale went viral, many people donated money to help Olga obtain the medical attention she needed. The only choice they had was to travel to another nation and undergo experimental surgery that was not available in their home country. 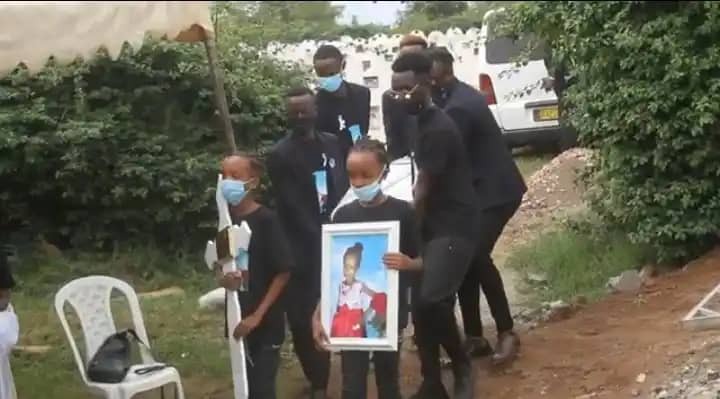 They traveled to Italy, where she underwent a number of heart surgery before recovering entirely. Everything was fine now that the bloated stomach had subsided. Olga's family, especially Afrimax, were eagerly awaiting her return because that was what they had all thought would happen. 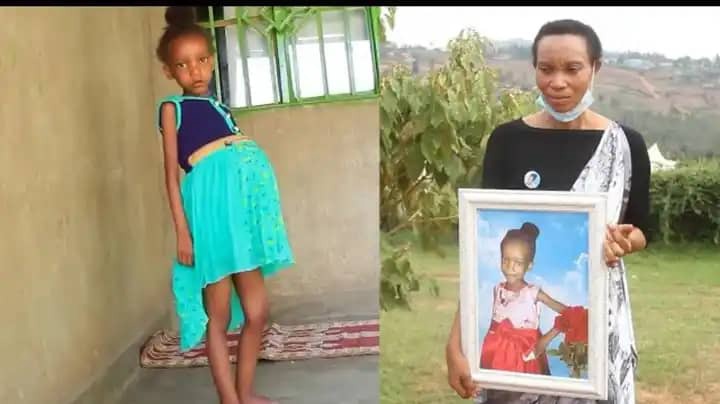 As they were getting ready to return home, she suddenly became weak and eventually passed out. However, they were still in the hospital, and the physicians carried her to discover what had gone wrong this time.

The organs of the heart and abdomen were perfectly healthy. Although she had started to hemorrhage inside her head, doctors discovered and placed a tube to drain the blood. 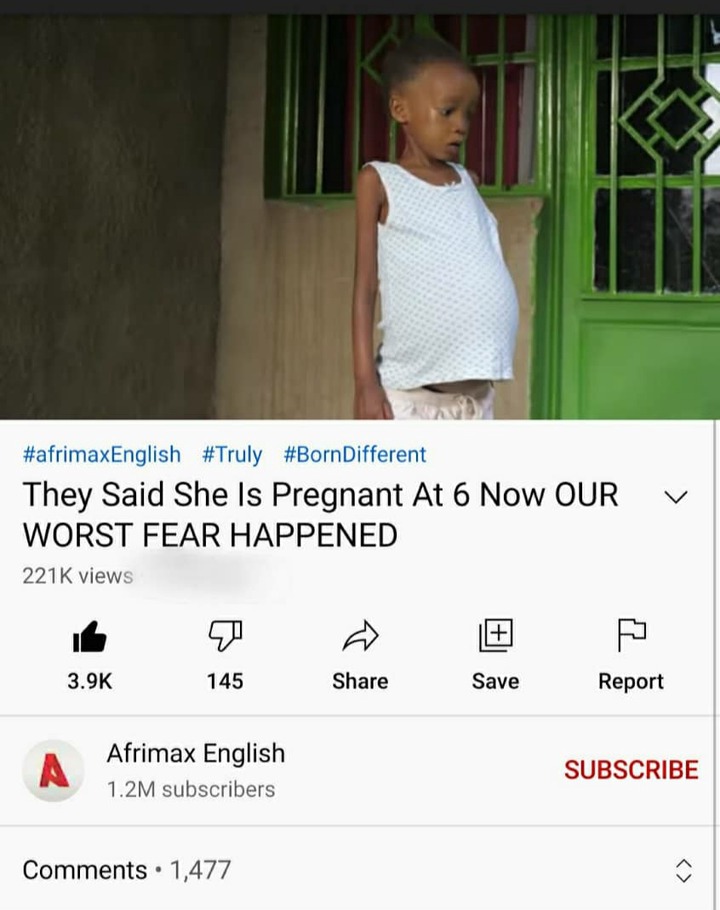 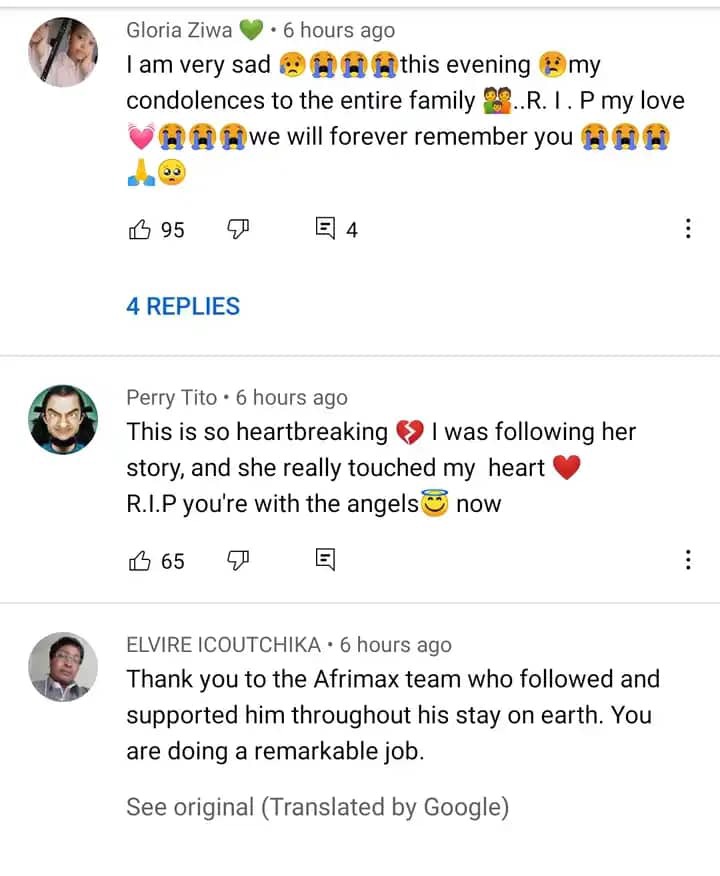 The blood was too much to handle after a while, and it eventually made its way to her brain. Olga passed away on the 30th of September in the year 2021. Her siblings were devastated by her untimely death.

This was far from the happy ending for many, including her family. may her rest in peace. Please write rest in peace for her she encountered so much while alive.