By Goodrelationship (self media writer) | 5 months ago 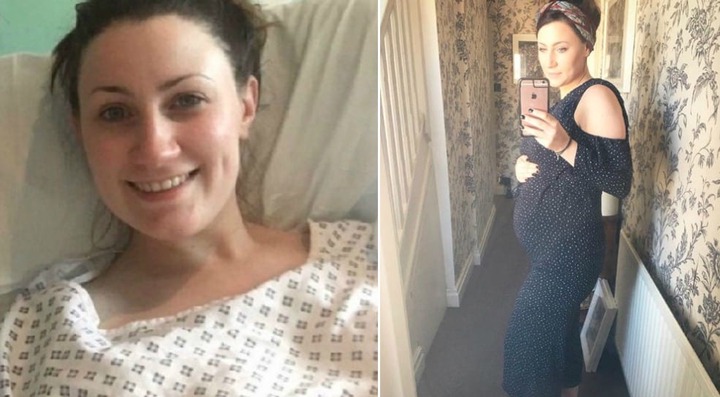 Anyone who has been pregnant before knows that pregnancy can be an unpredictable roller roaster. You might have morning sickness at night and also have a weird cravings. Katherine Firbank who is from Huddersfield, a small town in West Yorkshire, England and her husband Tom found out that they were expecting a baby and were excited about it.

But their joy at thought of a baby was cut short when they learned that, not only Katherine was pregnant but she also had cancer. It is a kind of news no one ever wants to hear and it rocked Katherine and Tom's world. Before Katherine got married to Tom she has been experiencing unusual symptoms. 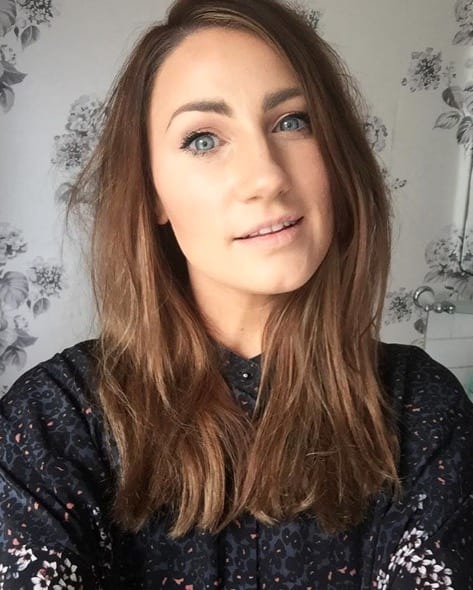 She started feeling the need to use the bathroom more often and also noticed that she had blood in her urine. The symptoms got worse and decided to see a doctor. However, the doctor dismissed her concerns, and believed she merely had a UTI, since that shared similar symptoms.

She returned to her doctor several times, but each time they didn't seem to solve her problems. Despite not feeling well, Katherine powered through her wedding and tried to push through everything else aside. A few months later, Katherine realized that she might be pregnant. 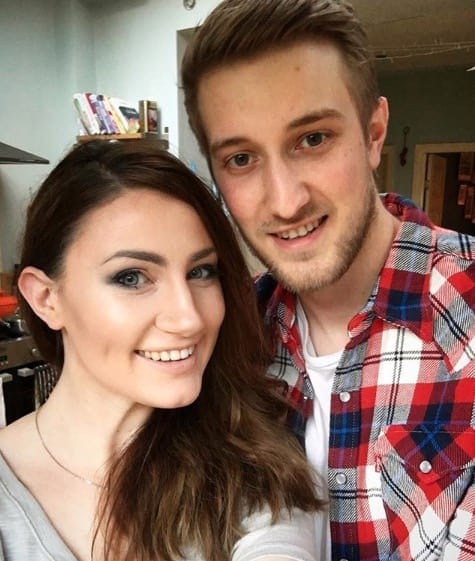 About a week later she had some bleeding, and decided to see a doctor straight away. The doctor probably said nothing, but recommended them to go for some early scans. At seven weeks, the couple headed in to do her early scans. They were excited about the baby that they couldn't possibly imagine something being wrong.

After the tests, they were called back in and a consultant ask Katherine if she had a family history of cancer and symptoms she had been experiencing. Cancer is not something you can wait for nine months to treat. The doctors were clear that if Katherine wanted a chance of her life, they should take action immediately.

But the couple were worried, what would this mean for their baby? The truth was that there were some high risk to the baby, especially since she was still in her first trimester. The last thing Katherine wanted was to do something that would not hurt the baby. Knowing that her surgery might have harm her baby was tough for her to hear, but the doctors were clear that this was something necessary to do. 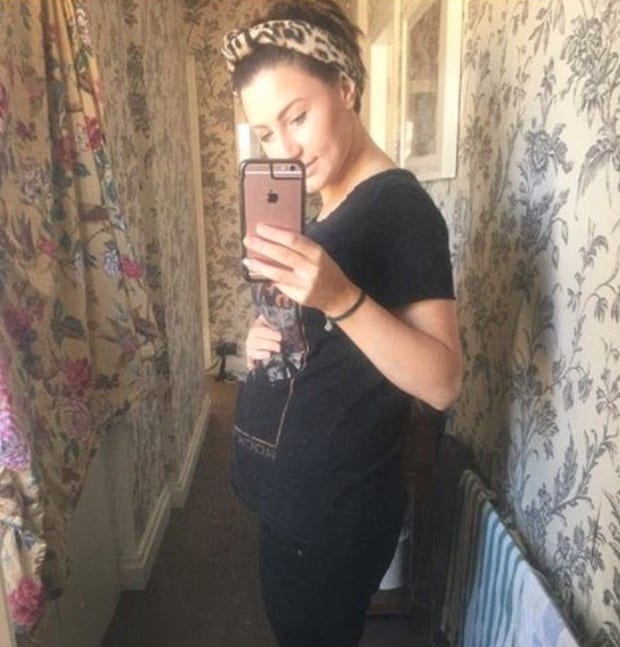 At this point, it was a matter of life and death. Katherine needed to listen to the doctors if she wanted to save her life. Another scan a couple of weeks later confirmed that Katherine indeed had cancer, specifical bladder cancer. At 12 weeks pregnant she underwent a transurethral removal of tumors in the bladder, during which doctors kept her awake and gave her a spinal anesthesia.

By keeping her awake they hoped they could maybe save the baby as well. Thankfully, Katherine's surgery was a complete success. She was happy that the surgery had helped remove her tumors and her baby too survived. It was decided that after she gives birth, it would be best if she began a treatment of chemo for at least six months, to ensure that the cancer really stays away. 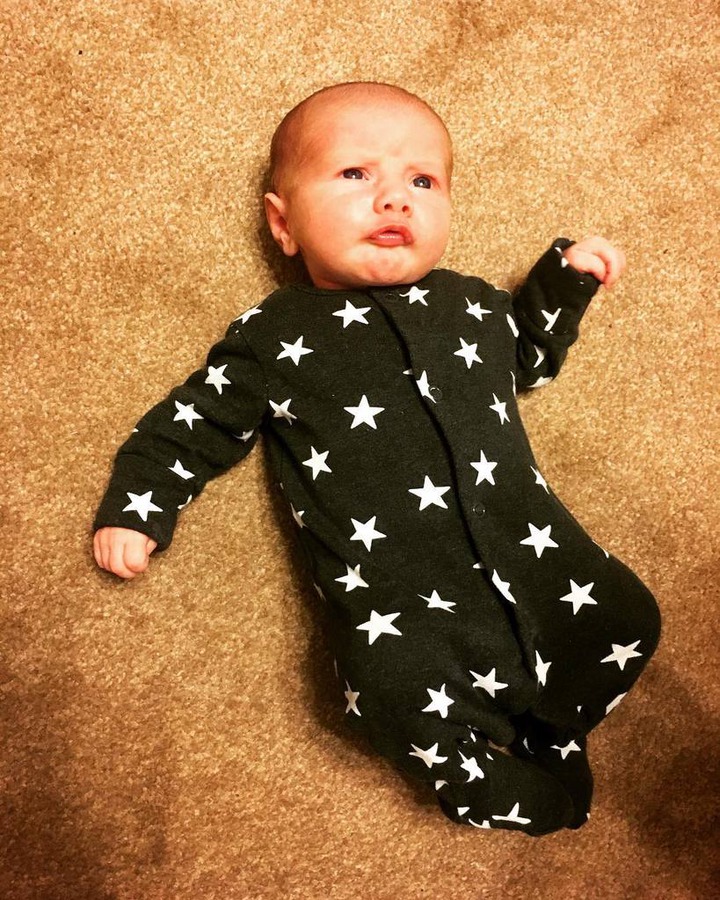 After the difficult start to her pregnancy, She managed to hang in there, so did her little baby. Katherine and Tom welcomed their little one into the world. It turns out, they had a bouncing baby boy, who they decided to name her Oscar Bennett Thomas Firbank. Katherine hope that her health will continue on a good course.