Three months after a mother lost her twins, a doctor gave them a news which made her surprised 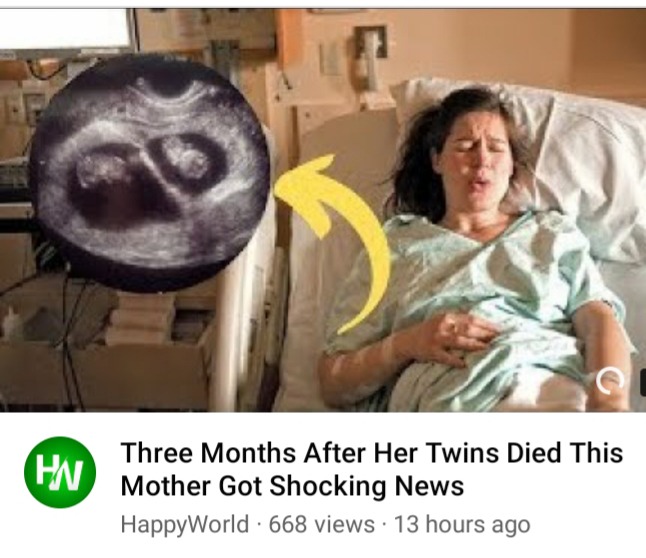 It is always terrible for a parent to lose a child. Angel Hind has to suffer a loss of two children at once. When the young mother was told by a doctor that both her new born twins has passed away, she was devastated.

However, it was only three months later that her doctor will give her a news that will change her life forever. They were not prepared yet for what she heard from the doctor. The doctor said the room was completely silent when he told them the news. Angel and her partner Nick Smails, both has twins in their family so it wasn't a huge shock that the two music teachers has two babies on the way. 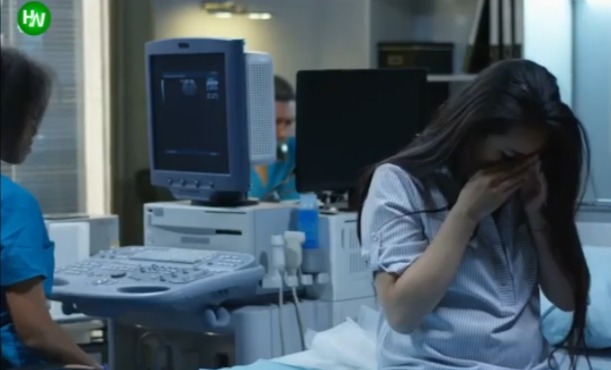 Angel has the anticipation that any new mother will have until things took a tragic turn. Angel went into labour when she was only 22 weeks pregnant, with very low survival rates at that age the parents won't made them to stress. They were able to successfully delay the labour in a few more days to increase their chance of survival. Likely I manage to hold on and they were born at right day Hind said. 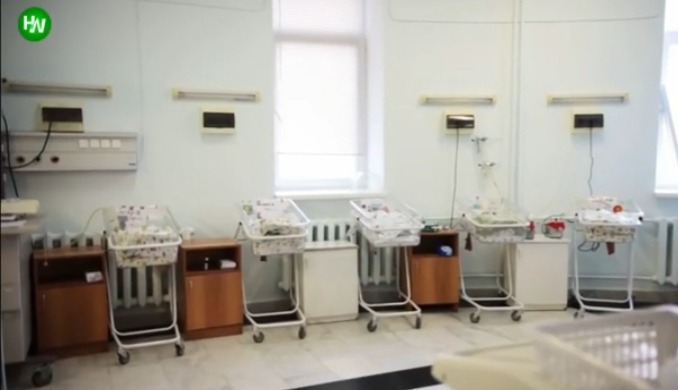 Whiles the doctors the rushed them to the Intensive Care Unit to save them, their efforts was not successful. Less than an hour after delivery the parents learnt that baby Blake already passed away and Annabel Blake was still fighting for her life. The doctors were hopeful in the beginning, they found a hole in her bowel and had to perform an emergency surgery in attempt to save her life, they did everything they could for baby Annabel to survive. Doctors realized surely that Annabel wouldn't be able make it through the night.

She died four days later, she just couldn't fight for her life, they just turn the life supporting off and just held on as she went. The couple has to go back to their daily life after the loss of their twins. It was a hard breaking experience, they felt so guilty and this the worst thing they could possibly go through. The next 3 months was painful but the couple survived, They never expected she will be at the doctor only 12 weeks later, hearing the shocking news that she was pregnant again. 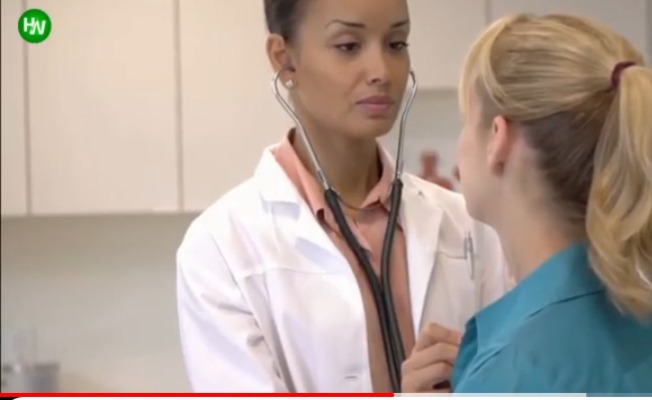 Not only that she was pregnant but was pregnant with twins, one boy and one girl. Hund said she was worried, are they going to face the same problem again. The second time pregnant was not as easy and careful as the first pregnancy, it was scary. The first time around it was exciting when they heard the news but the second pregnancy , everyone was silent when they old us Angel said. It was a haunting fear that something will go wrong again.

She was at frantic when she reached 23 weeks with no complications. The babies stayed tight until she gave birth at 35 weeks. The couples were beyond excitement, the two babies has a special middle names Ava Annabel and Mason Blake got part of their names from their siblings who will never be forgotten. 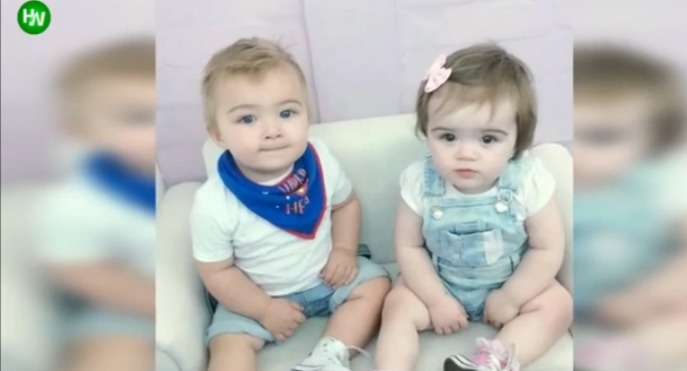 The mom said the twins will grow up and know about her first two babies. Keeping that promise the parents took the babies to a special place when they were born, the first they took Ava and Mason when they left the hospital was to see the grave, that was the first time they were together. The beautiful babies recently celebrated their first birthday. Despite everything that happened at James Cook University Hospital, Angel started a given page and raised $13,00 for the hospital's Neonatal unit, in honour of the great kids they gave to their family. The mother said you will never forget when things just get easier. Facing a loss can be devastated for anyone.