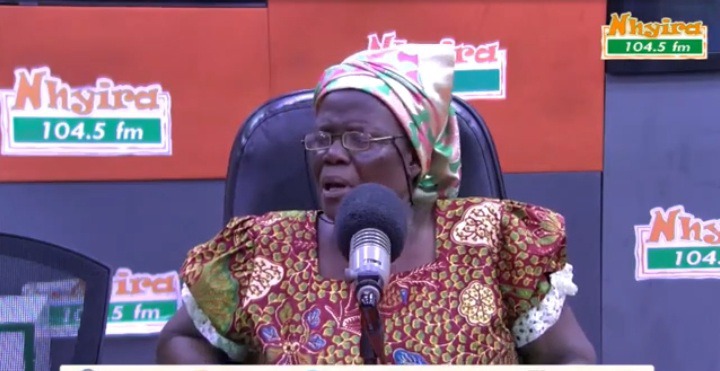 Years later her husband fell sick and went into a coma for six months, none of his family members came to visit Emmanuel at the hospital throughout those months before he died in 1994. They made preparations for his funeral rites, this time too her in-laws didn't help her in making the preparations for the funeral, she went for a loan and paid all the costs concerning the funeral.

After her late husband's funeral, her mother-in-law told her to take the ten acres of land her late husband bought at Seniagya. They even made land documents for her which indicates that the land belongs to her. Georgina again went for another loan to make a palm trees plantation with it. Two years later her stepchild named Acheampong came to help her on the farm.

He later prevented them from going to the farm and also threatened to kill them if they ever set their foot on the farm. Georgina said Acheampong took over the farm 15 years ago, she tried everything they could to get back her farm but Acheampong insisted on not giving her any chance to harvest any of the farm products. The woman says she wants her stepson to hand over the farm to her peacefully.