Ghana Not Facing Debt Crisis Under Bawumia: Sam Jonah Got It All Wrong - CVM 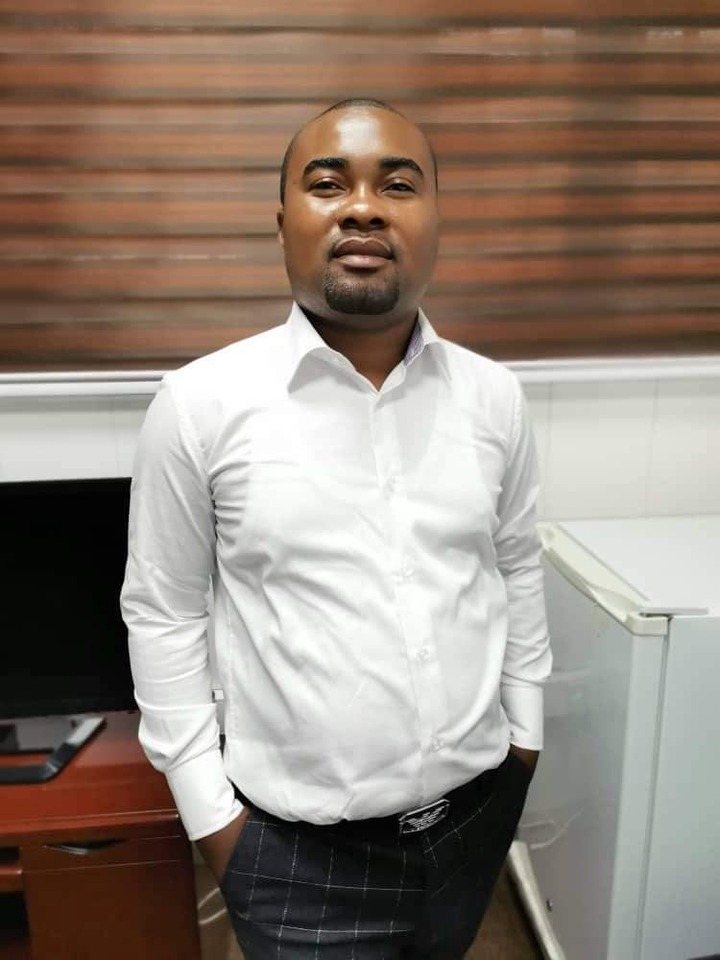 The leadership of CVM has read with utter dismay certain comments by a senior citizen, Sam K. Jonah, in the media.

Mr. Sam K. Jonah sought to create or fueled the wrong impression that Ghana is experiencing a debt crisis under the watch of Vice President, Dr. Mahamudu Bawumia.

We find this gloom-ridden statement as unfortunate and inapt, especially as it is emanating from an individual who is being described in the media circles as a senior citizen. Mr. Sam K. Jonah should have used this opportunity better than he did.

For records, it is absolutely false that the current government continues to borrow hugely to spend, plunging the country into a debt crisis.

All the economic indicators cited by Mr. Sam K. Jonah to support his argument were clearly inconsistent with the true state of the Ghanaian economy.

The facts of the matter are that:

1. Akufo-Addo-Bawumia's government inherited a huge debt coupled with a very distressed economy. We hope Mr. Sam K. Jonah is aware of this?

2. Even in the face of the excruciating economic conditions Akufo-Addo-Bawumia's government inherited, the government has managed successfully to honour the social contract the New Patriotic Party (NPP) signed with Ghanaians by implementing most of the policies and programmes they promised the good people of Ghana.

3. So far so good, Akufo-Addo-Bawumia's government has implemented a lot of economic transformative policies and programmes aimed at bringing the economy back to life. Facts and figures speak for the government better performance in this case. Mr Sam K. Jonah should be aware of this.

4. Even if monies have been raised by Akufo-Addo-Bawumia's government mostly through bonds, it is important to point out that such monies have been used to implement policies that were non-existent since the 4th Republic. Heavily capital intensive projects such as One-District-One-Factory (1D1F), One-Village-One-Dam (1V1D), Planting for Food and Jobs, One-Constituency-One-Ambulance, Railway Infrastructure, Digitization & Digitalization of the Ghanaian economy are all projects that were financed by the bonds raised by Akufo-Addo-Bawumia's government.

Therefore, senior citizen Sam K. Jonah should have at least shown appreciation to the good initiatives that have been implemented by Akufo-Addo-Bawumia's government aimed at formalizing the economy, ensuring a fast rate of development in all the areas of the economy and positioning Ghana to compete fairly and squarely with the advanced economies.

We all know the effects of the COVID-19 on the world economy and Ghana in particular. The government of Akufo-Addo-Bawumia provided free water, free electricity and free food to Ghanaians. At the same time, about 88 district hospitals are being constructed to transform the healthcare system in Ghana. All these efforts are supported by the bonds and the domestic revenue generation efforts of Akufo-Addo-Bawumia's government.

It was very sad and even regrettable to read Sam K. Jonah’s commentary on the mining industry. Historical records on Ghana's mining seriously do not even favour Sam Jonah’s contributions to the particular sector of the economy.

What measures did Sam Jonah put in place to prevent Galamsey in Obuasi when he was the President/CEO of Ashanti Goldfields Corporation?

What efforts did Sam Jonah put in place to transform the Obuasi mining community when he was the President/CEO of Ashanti Goldfields Corporation?

Currently, senior citizen Sam K Jonah is the owner and Executive Chairman of Jonah Capital, an equity fund based in Johannesburg, South Africa.

If senior citizen Sam K. Jonah means well for the country's economic transformation, he wouldn't have set up and operated his company in South Africa.

Now he pays the majority of his taxes, including corporate taxes to the government of South Africa to the detriment of Ghana's government.