Must Teenagers And Those On Retirement Pay E-Levy Because They Use MOMO? - Bernard Mornah Quizzes 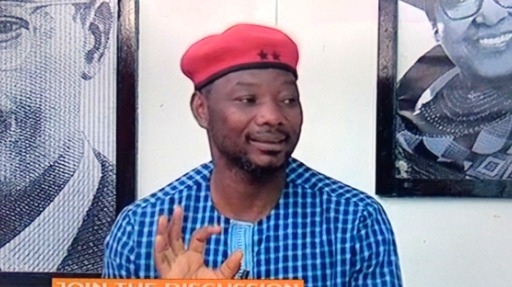 The former Chairman of the PNC, Bernard Ambataayela Mornah, has asked that must teenagers below 18 years and persons on retirement who use the mobile money services be made to pay the E-Levy because they use mobile money when they are not supposed to pay any direct taxes?

Bernard Mornah made this statement on 'Good Morning Africa' on Pan Africa television this morning, 10th December 2021, when he revealed that if the E-Levy is passed, persons on retirement and teenagers will all be taxed.

According to Bernard Mornah, the 15, 16, and 17 years old teenagers who are using mobile money so that their parents can remit them some money, are they competent to pay the E-Levy as being proposed by the finance minister in the 2022 budget?

Bernard Mornah also indicated that the people who are on retirement do not pay direct taxes, but most of them use mobile money services, so isn't the government directly taxing them when this E-Levy is passed? 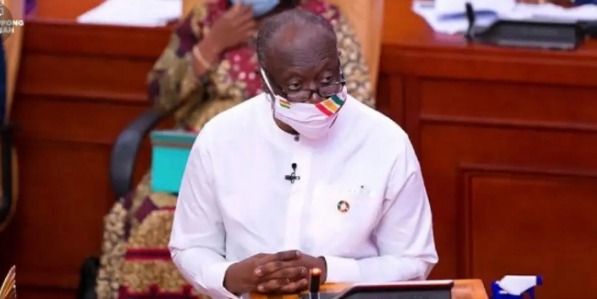 So, when the finance minister comes to Parliament and says that he is giving concessions, but as for the E-Levy, he is going to stand by it, is he suggesting that the teenagers and those on retirement are supposed to pay taxes because they use mobile money services?

Bernard Mornah revealed that the Finance Minister, Ken Ofori Atta, said that the voter population of Ghana is more than the people who pay taxes in this country, but he didn't know that majority of people on the voters' register are in school. 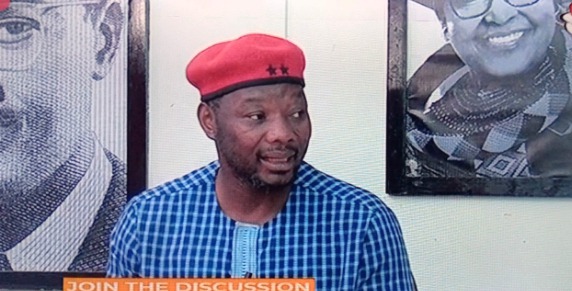 Bernard Mornah said that if the Minister of Finance doesn't know that most of the people on the voters' register are in school, but he came and makes that statement in his press conference, the children watching him will think that after all, education has not come to help us.

He advised the government to be very careful with some of their decisions because the youth are intelligent and are watching whatever is going on in the country.