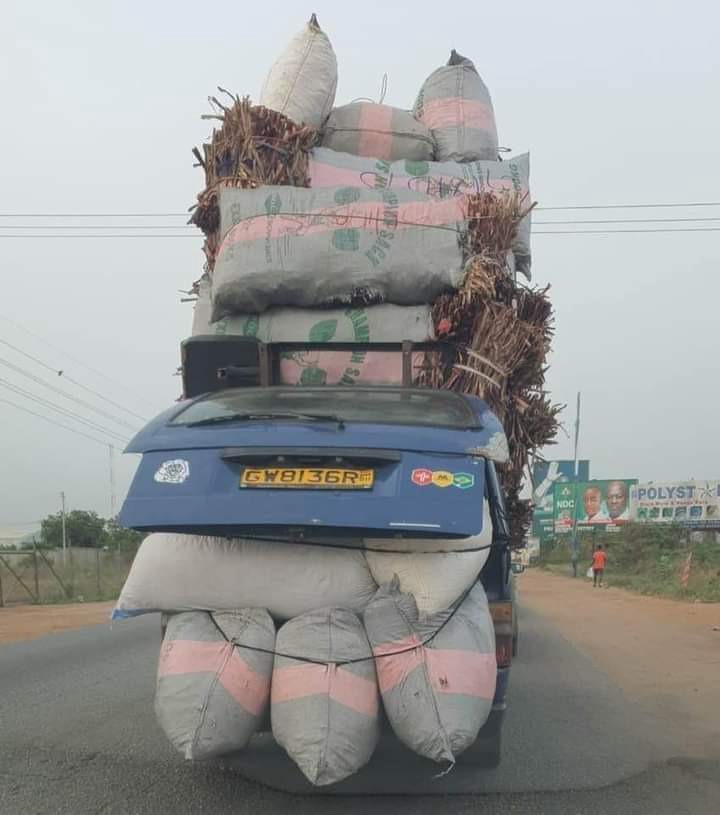 It is very disheartening and disappointing, to suffer so much to buy a car, and losing the car because of one's recklessness. Someone, a driver will be home without a job and will be crying for a job. The moment they gets a car, that start to do everything with the car and destroying the car. In 2019, a friend of mine, bought a car for a driver who she wanted to help. The driver Ofori, had been home and wasn't successful in getting a job. My friend wanted to help, so he Ofori can have something to eat from. She asked Ofori what he would like to drive, if he was to chose one. Ofori selected a Mercedes sprinter minibus, which was around 80,000 cedis that time, yesterday old 800,000,000 currency. My friend went to the bank and pleaded for this amount of money, just to help a stranger out, and put him back to work.

The bank gave her 9% interest rate for the money, which was to be paid back with her salary. But she knew Ofori was going to make better sales, which some would have been deposited into her account to make the bank deduct her for. But Ofori ended up, destroying the car within few months. He loads the car from Accra to Kumasi, and returns back same day or next day, and that was his route every time. Ofori changed his attitude, and soon forgot that someone took a loan for him to get a job to do. Where he must slow down, was were he used the car hitting strong potholes, and speed ramps.

The car lost its beauty, and had to be sent to repairs for maintenance, which was almost 10,000 cedis. Ofori has not even made sales that speaks to that volume, but because of his reckless driving, maintenance cost is even greater than the monthly sales he made. My friend out of anger, grounded the car and the car has since been at the shop, whiles Ofori has gotten a new car to spoil again. Someone has given him their car to drive, and the same thing he did to my friend's car will be done to that car also. The same things Ofori did to destroy someone's car, is the same thing, this driver is doing.

They don't think about the cost if the car, before using it to take abnormal goods. Will they have used it to carry this load, if the car was for them? They treat cars like garbage, and destroy it because, they will get another one to drive. Do not give your car to an irrelevant and irresponsible man because you will end up regretting it.