Mafi-Dove, a community in volta region where childbirth is considered as taboo in the community.

How you ever heard of a town or village where all it's inhabitants were not birthed there?

How about a village where pregnant women have to be rushed out when about entering labor because an age old tradition bars birthing in the town?

How about a town where there is no cemetery because burials are outlawed? 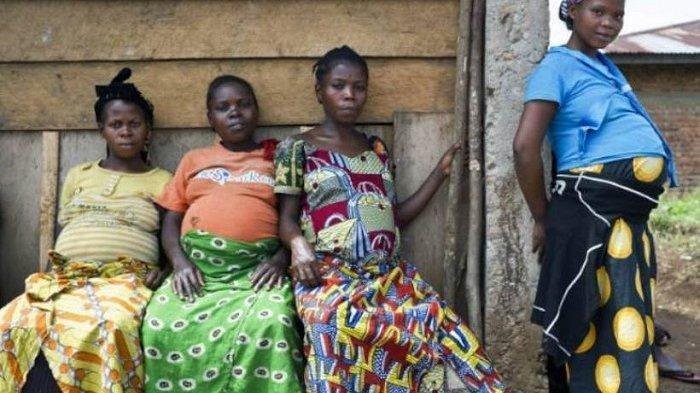 Well,a Ghanaian community named Mafi-Dove in the central Tongu district of the volta region has a taboo which prohibits childbirth,burial and the rearing of animals.

Childbirth, burial and rearing of animals are considered as a taboo in the neighborhood and thought to be acts that would offend the gods.

It is interesting to know that nobody in the Mafi-Dove community was born there and nobody living there might ever get the chance of being buried there. 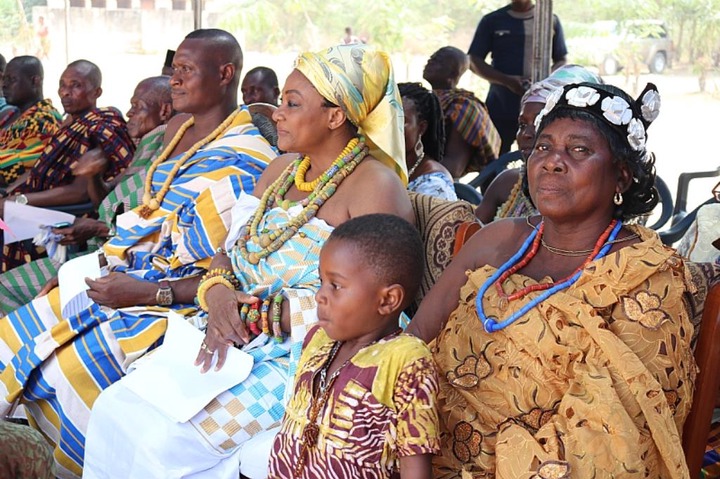 According to history,the founding ancestors who discovered the land while on a hunting expedition was instructed by a voice from the sky that the land was holy. Thus, while it could be inhabited,there ought to be no birthing, rearing of domestic animals nor burials on it.

The story narrate,when Akiti migrated from Notsie in Togo,he moved to kpordoave now known as Mafi Dugame. He then proceeded by crossing a river called Kebe and settled at the land known today as Dove.

As soon as Torgbui Akiti stepped his feet on the land, he heard a voice from above, telling him that the land is a peaceful one and he could only live in it if and only if he would abide by the aforementioned taboos. They believed the voice that spoke to Torgbui Akiti was that of the Almighty God.

With the custom in place, pregnant women have to walk long distances or be transported to other villages to deliver their babies.

When they get pregnant and the time is due to give birth,they are rushed out of the community with alacrity to avoid their blood staining the Dove land. Ironically, these women are free to menstruate in the town without having to rushed out. Those are not considered as blood stains to the land. 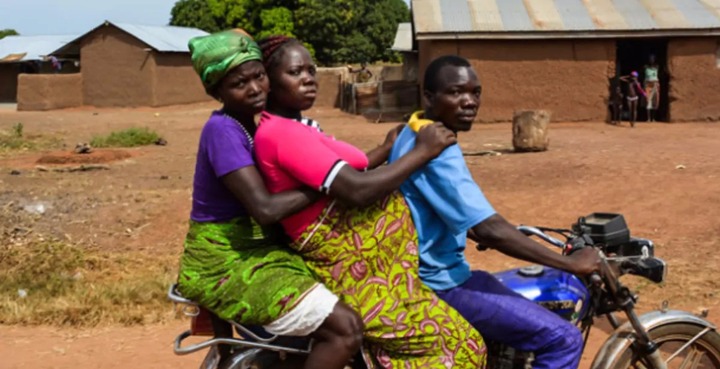 On a more positive note,women who do end up breaking the tradition are not punished or shunned for it. Although this is frowned upon and intensely discouraged, the belief is that mothers who break the rules risk giving birth to babies with abnormalities. In these exceptional cases, ritual cleansings are performed by the village and appease the gods.

Also,the people of can't rear animals in the community. But this does not mean they don't consume animal products. One is allowed to buy,transport the animals to the community and kill without suffering any consequence, whether the blood stains the ground or not. When you step foot into Mafi-dove town, the only animals you will see in the town are flying birds. 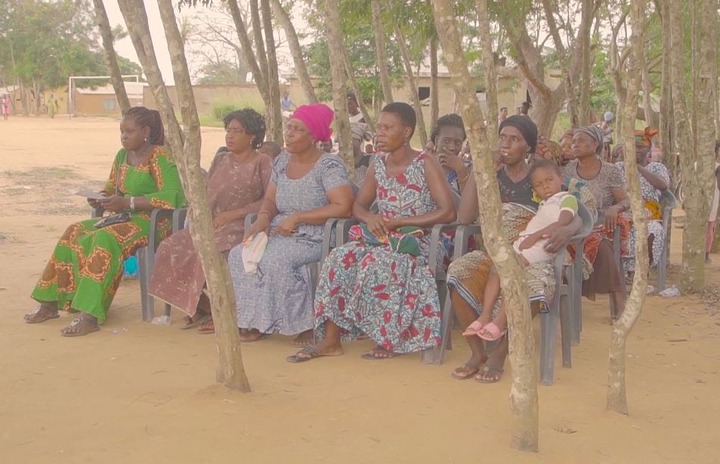 No burial of the dead in the community. When indigenes die, their remains are taken out of the community for burial far from the catchment area. Due to this, unlike other communities where cemeteries are visible with some closely living with tombs,there is no cemetery within Dove.

Villagers are convinced that their customs are important to ensure the prosperity of the community.

For now, Mafi-dove remains a community known for its taboos against childbirth, animal rearing and burial of the dead.

Would you like to be in this community? Comments below.