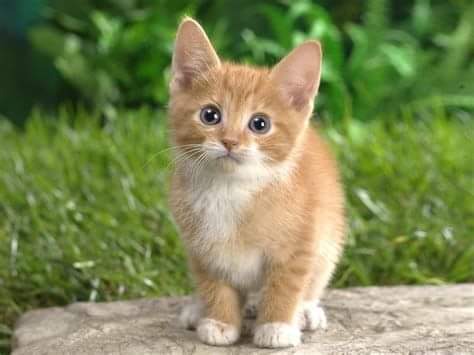 O M G, see what this cat did to a thief who wanted to stole her boss. One Saturday night when Alex arrive home with a gift from his headmaster for the good work he has done for the school ,The headmaster gave Alex a laptop and was ask to continue the good work for the school. so alex arrive home with his gift and was smiling,his parent ask him what is behind his excitement,and he told them about it and they were happy for him .

Alex went to bed early because he will wake up and early in the morning and do his house chose before going to school. Not knowing alex elder brother was near the window and listing to what alex was saying to their parent about the gift he was given ,so that night the boy made his mind up that he will by all means steal the laptop from his brother .On the other hand not knowing the cat in their house not asleep and watching the compound it will fine a thief. So this boy went to alex room to take the laptop, when he was coming out with the laptop he was wearing a mask on his face ,so the cat also thought that is might be a thief ,so the cat rush and jump and hit the face of the boy ,and the boy screamed and fell down ,so he run a way and the laptop was left behind. Alex parent heard the noise and came outside to check what is going on and they find their son laptop on the floor,they pick and the next morning they gave it to him and told him what happened at the night

In the morning alex brother was ask to come and eat his breakfast, his parent saw the mark on his face and ask him who did this to him and because he was afraid to say the truth ,he rather said he was attack by robber's on his way going for a meeting .

Content created and supplied by: Pinna2 (via Opera News )

Honorable Adwoa Sarfo Enumerate what her Ministry intends to do for Children; find out