High Aggressiveness - Check Out The Most Dangerous Dogs In The World

By Bordexa (self meida writer) | 16 days

Even though dogs are considered man’s best friend, that tune can change quickly when these animals attack a human being.

The truth is, any dog can attack you. From the 6-pound Chihuahua to the 180-pound Saint Bernard, no dog breed comes with a 100% guarantee that it will not attack. However, the vast majority of dog attacks come from dogs that have not been well socialised. Let's check out some dangerous dogs in the world. 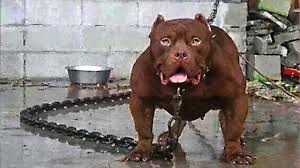 Most Dangerous Dog Breeds Meet the topper of my list, also known as Caucasian Ovcharka. This dog can grow very large, a minimum of 50kg or 110 lb. For an adult male, the life span average is 10-12 years.

This breed originated from Russia and other European countries. Originally used as guard dog for protecting livestock in mountain regions, these dogs are even feared by some popular wild predators such as wolves. 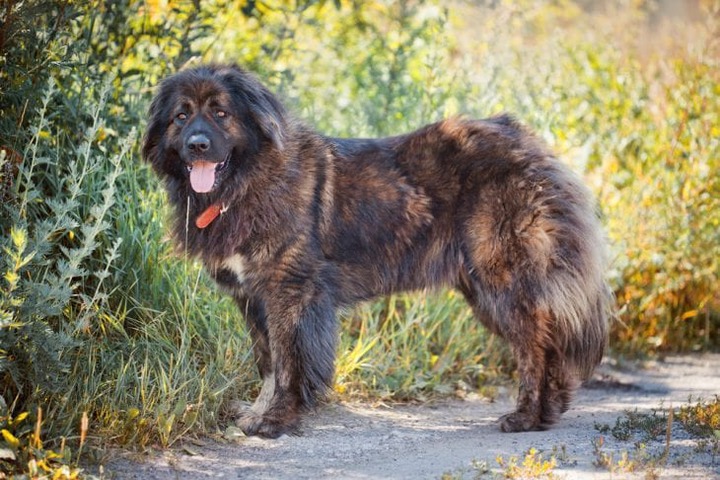 A very popular breed of strong dogs and many times accountable for cases of attacking humans. This is the resulting breed when you combine the energy and agility of terriers and the body build and strength of a bulldog. In some countries, Pit Bulls are even used in dog fights, where the dogs are trained to fight each other in a death match. 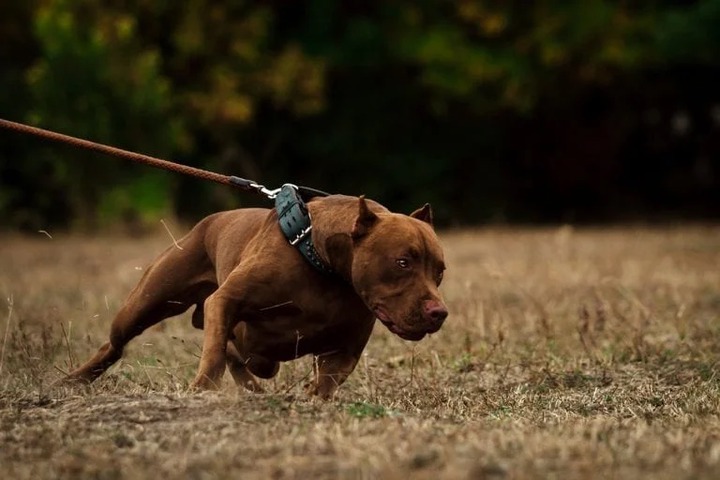 A breed of dog that is well-known for its fearsome reputation. These dogs are one of the oldest breed herding farm animals. Rottweilers are very intelligent and aggressive by nature and are very effective as guard dogs. Almost half of the death caused by dog attacks in the US are reported to be caused by them. 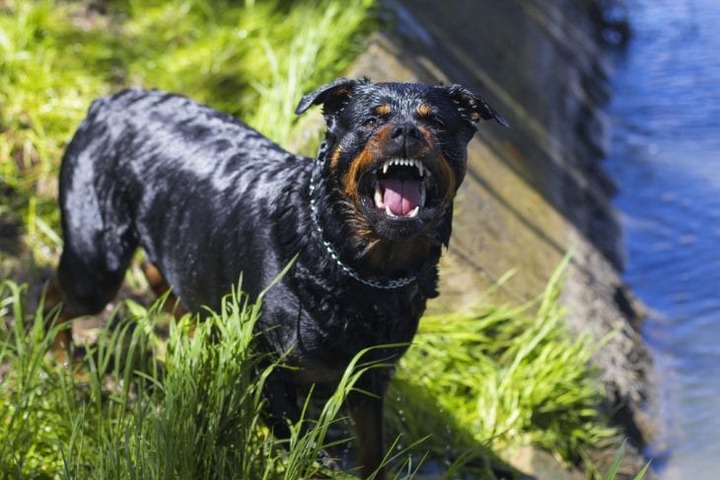 Dobermans are loyal, smart and strong. They make excellent pets and formidable guard dogs. Owning a Doberman Pinscher is a truly unique experience. It’s very common to be approached by other people out in public who want to talk about your beautiful, proud, noble-looking dog. However, a poorly trained, previously abused or anxious doberman may become aggressive. Due to his large size, muscular build, powerful chest, proud body posture and aggressive behavior doberman is potentially dangerous. Their behavior with strangers is definitely not that good. The last reported case of death caused by a Doberman in the States took place in 2011 when a Doberman killed its owner, an elderly woman. 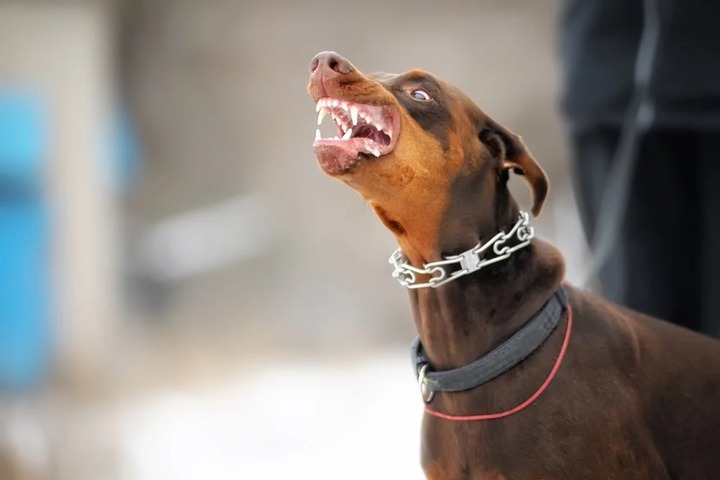 Chow Chow requires constant attention from their owners. Or else, they grow up to be ill-bred and aggressive. Also known as “puffy-lion dog”, chow chow has discernment skills against strangers. The Chow is one of the most primitive dog breeds on earth. This is the most dangerous of all dog temperaments, and it is widely common in the Chow Chow. This dog is over protective over his territory and his family, and won’t willingly allow people into his home and yard. They were culpable for 238 fatalities from 1979 to 1998 in the States. Of course, they require constant physical activities to keep their aggressive nature at bay. 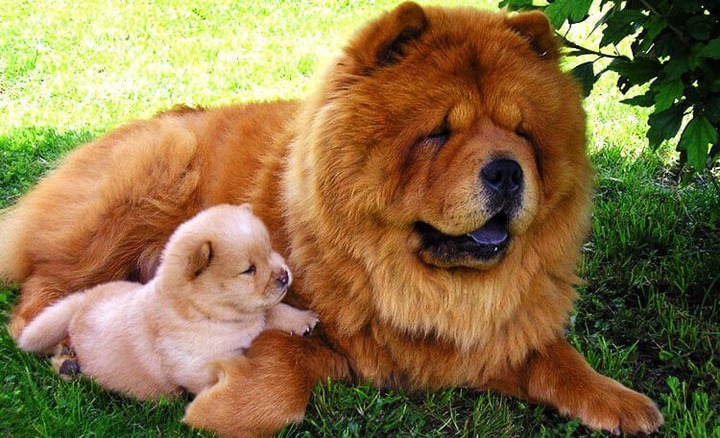