The Weirdest Marriages in the World

By CyraxPen (self media writer) | 1 year ago 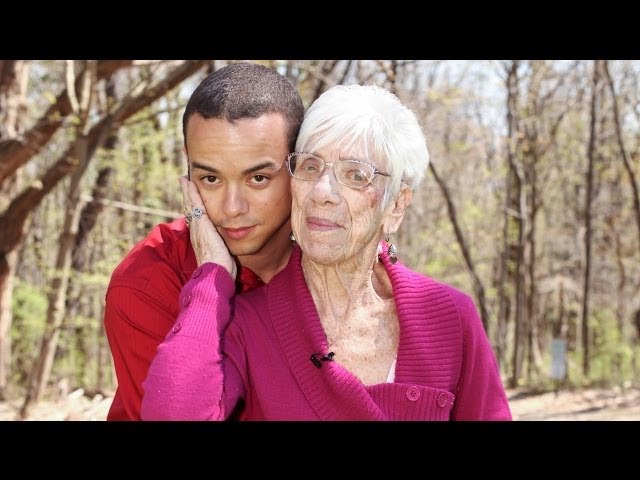 In this relationship there are 60 years of difference, but also a lot of love. Kyle Jones, 31, and Marjorie McCool, 91, met when he walked into the bookstore where she worked and asked for her number. The boy dates multiple women at once and introduces them to his 50-year-old mother. 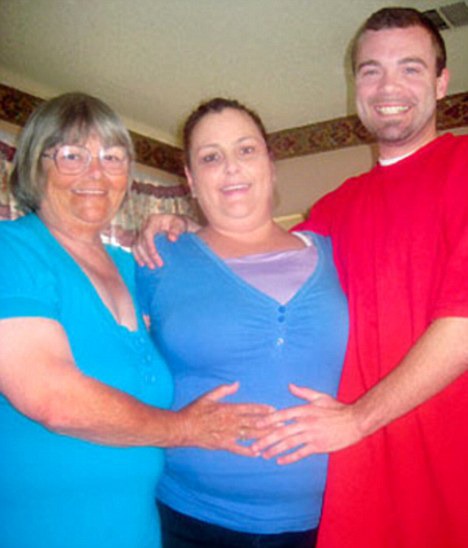 For some, age doesn't matter ... but what about relationship ?! Pearl Carter is positively beaming with joy. She has a handsome new boyfriend, is enjoying an active sex life after many years of celibacy, and surprisingly is preparing to be a mother again. What makes her decision to become a mom again even more shocking is that her new boyfriend is her biological grandson, 26-year-old Phil Bailey. 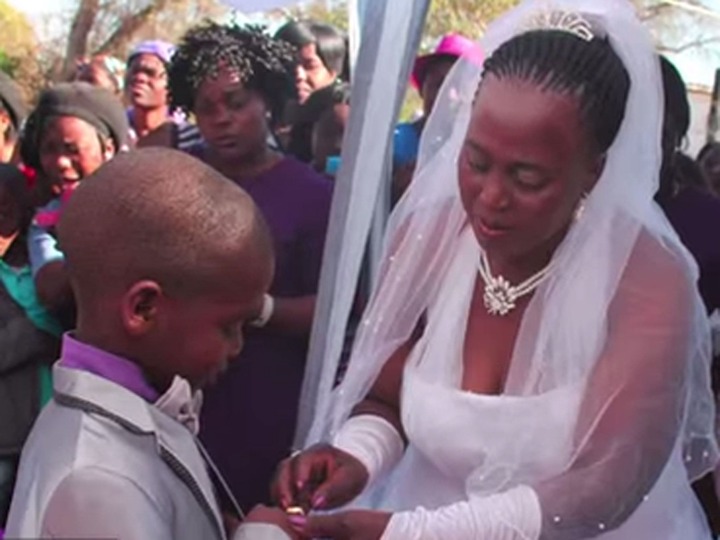 More age difference? Saneie Masilela, just 9 years old, and Helen Shabangu (62) were married in South Africa after the boy claimed that his ancestors had told him that he should marry Helen and that his parents supported him. 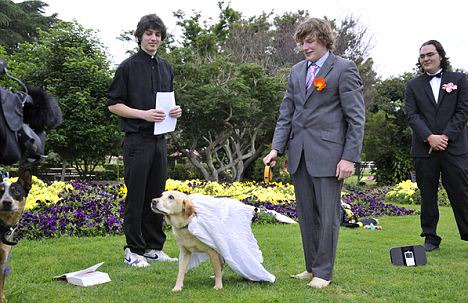 Dog love' ... A 20-year-old Australian boy named Joseph Guiso married his 5-year-old Labrador retriever named Honey. The boy claimed that he could not live with her without having God's blessing because she is very religious and there would be nothing sexual. 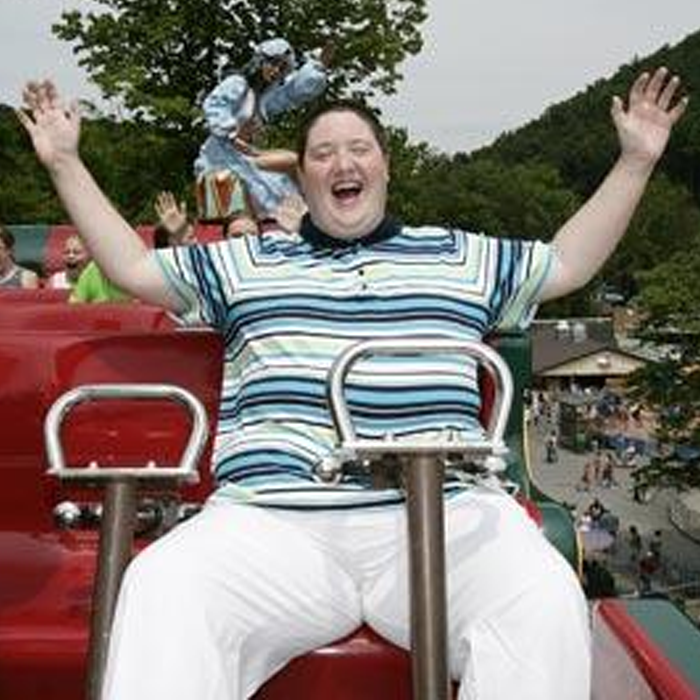 Is this the most unusual? Amy Wolfe is an American woman who couldn't stop riding a roller coaster and, after more than 3,000 rides and 10 years of enjoyment, decided to marry the inanimate object. "I love him as much as women love their husbands and I know that we will be together forever," she declared on the day of the wedding. Amy has a photo of the attraction on the ceiling of her room.