Some Dangerous security dogs to choose when looking for security in your homes.

By joelartey (self meida writer) | 19 days The American pit bull terrier has been on the doggy radar for the last couple of years as one of the most dangerous dogs in the world, with dog bite statistics ranking it as the second highest after the Rottweiler. This breed has been used in dog fighting for a very long time. strong and muscular with an extremely strong jaw bite power that can crack bones. It's understandable why this breed is still considered as one of the most aggressive and dangerous dog. Dogo Argentino is also known as the Argentinean mastiff. These dogs seems to have a worse reputation than the pit bull when it comes to lists of most dangerous or most aggressive dogs. It's not a widely known breed, and certainly not a dog you heard of often. White and very large, these dogs have almost no markings on their bodies. Any type of marking will consider the dog flawed. Dogo Argentino breed was bred for hunting big game and being a loyal guard dog and are often considered as one of the best hunting dogs for very specific types of hunts. 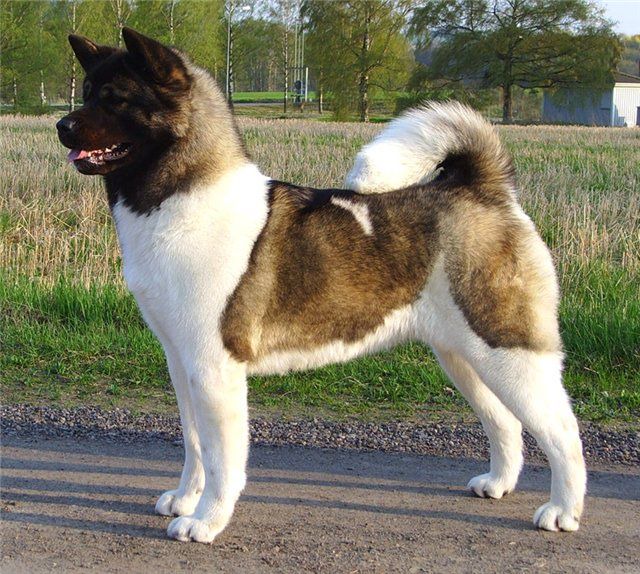 Akita independent and powerful the Akita breed isn't the dog for a first time owner. This dog breed has a dominant personality which means they might just walk all over someone who is new to owning a dog. The Akita is aloof when it comes to strangers and doesn't care very much for anyone outside of their family. If not trained properly Akita dogs can become aggressive and territorial they have bite people in the past because of these reasons. 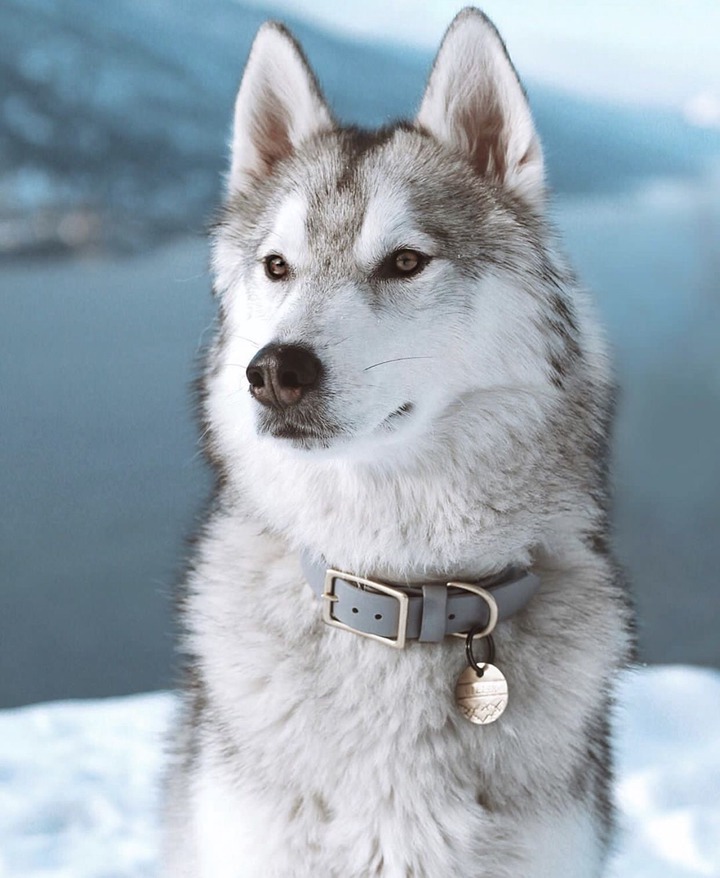 Siberian Husky one of the oldest known breeds to man, the Husky very closely resembles the Wolf. 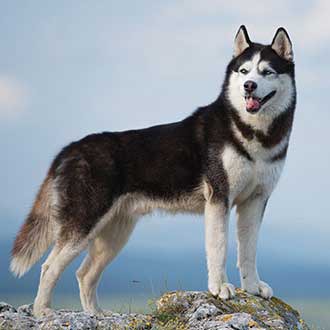 These dogs were bred to pull sleds and work and seeing how popular they are. It may be surprising to some to know that it's also one of the most dangerous dog breeds.They have very high energy and therefore need an owner who will put all that energy to good use. The Husky has a high prey drive so it would be wise to leave them alone with other small animals in general due to the fact that they could be skittish unfamiliar places and sudden movements might cause this dog get into the protective mode and fight. 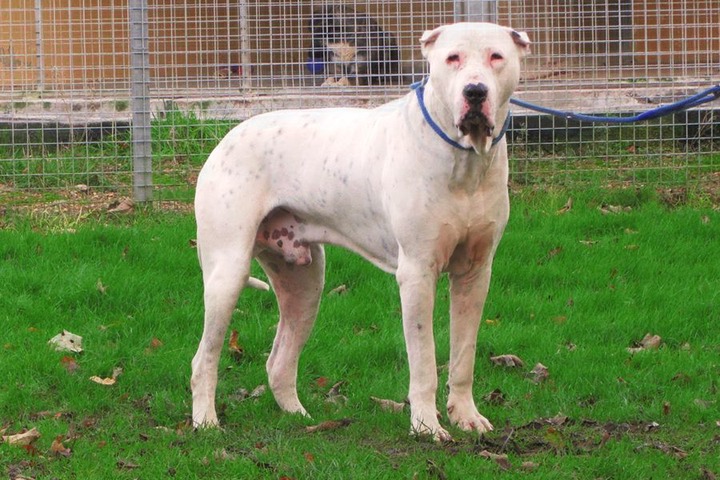 The Gull Dong originates from Pakistan and it's one of the rarest dog breeds.We don't see many Gull Donghae dogs in the west. This beautiful dog can be wary and very suspicious of strangers, which might cause aggressive and dangerous behavior. They tend to have a grumpy nature and are not generally suited as family pets.

YOUR COMMENTS AND OPINIONS ARE WELCOME AND ALSO PLEASE LIKE AND SHARE WITH YOUR FRIENDS. THANK YOU.

Content created and supplied by: joelartey (via Opera News )