Surely you will be shocked to know their prices.

To own one of the animals on the list below, one has to spend several hundred thousand or even millions. Surely you will be shocked to know their prices. 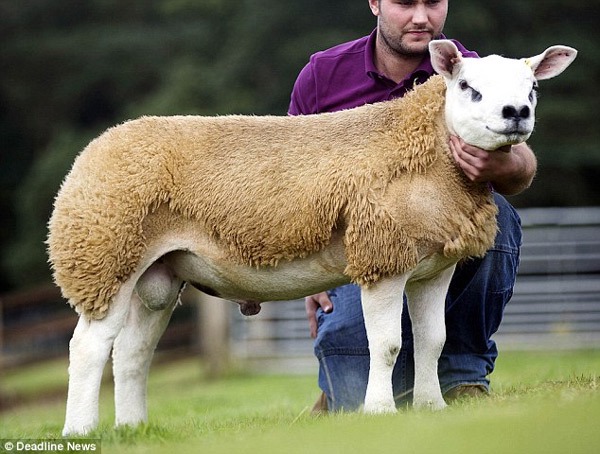 This is a 5-year-old Belgian race pigeon, which has won many prestigious awards at international bird races. Armando is called "the best street dove of all time" and is like "Lewis Hamilton in bird racing". 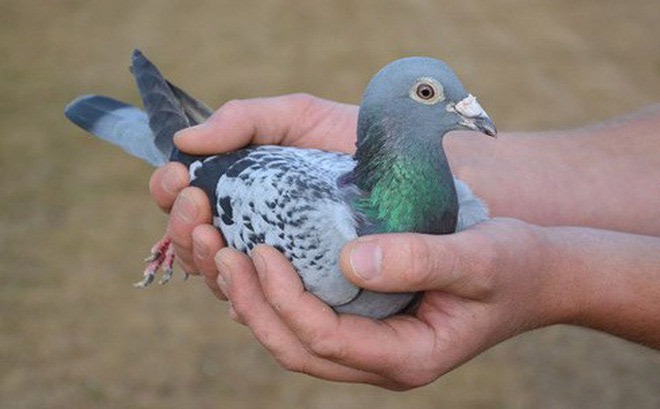 The most recent competitions that this "Racer" won the championship were the 2018 Ace Pigeon Championship, Pigeon Olympiad 2019, and the Angouleme tournament.

Currently, Armando retired and became the father of many young birds.

In an auction, an unnamed Chinese giant spent a record amount of more than $ 1.4 million (equivalent to more than VND 32 billion) to own Armando. 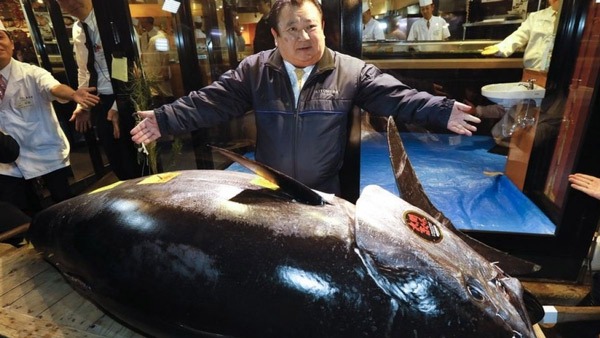 Bluefin tuna is a species with very high nutritional value. They are used as ingredients for the most delicious and attractive sushi. However, now bluefin tuna is in danger of extinction because of being hunted too much.

Have you been broken-heaterted? How to stop crying over your ex every day