Are you a dog owner or do you have dogs in your area? Find out why dogs bark and howl at midnight

By CornerNewsUpdate (self meida writer) | 21 days 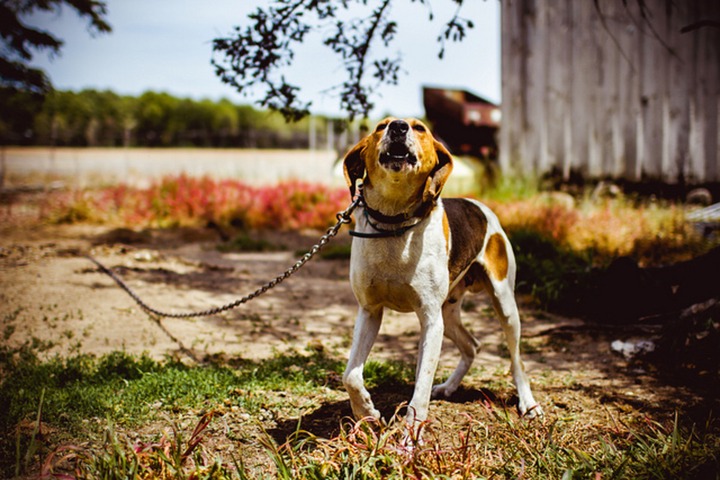 Why do dogs bark? Researchers have revealed that, it’s natural for dogs to bark, whine and howl at times. Dogs vocalize to communicate with their humans families and to express themselves. Whiles dog owners will want their dogs to bark, in order to warn or alert them of potential danger; and to protect them from harm, when the barking is excessive, more aggressive, and seems to have no real meaning, it becomes irritating to the owner.

Dogs bark for many reasons. The bark for territorial reasons; they bark during the day or at night when they see a stranger or something strange. They also bark when they are in pains or excited. Dogs sometimes bark to seek attention or out of boredom. Again they bark out of fear and anxiety. 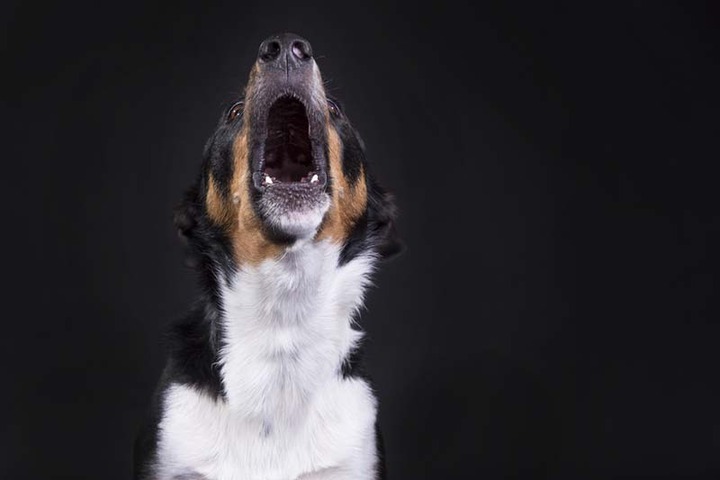 Dogs bark in response to strange sound or sight of strange people or other animals coming to their owner’s house, or walking by the house or territory. 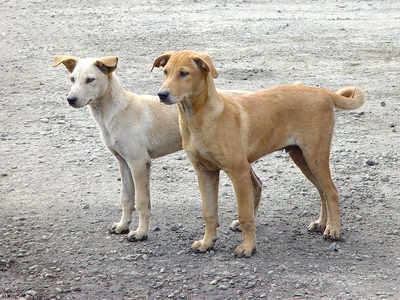 For ages people have wondered if dogs can see spirits; ghost for that matter. While there's no definitive proof that dogs have seen spirits, or ghost, when you realized that your dog is barking and howling at nothing, it could simply mean, that it has seen something you can't. Especially when the dog start to bark suddenly and trying to cower in a corner; it’s a sign that the dog has seen something strange. 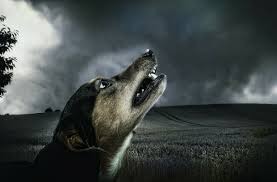 Many people have the strong believe, that there's some connection between dogs and spirits; because they believe dogs can see or sense things people can't. Right now, there is no scientific evidence to prove that dogs can see ghost or other spirits, but the fact is…dogs do see ghosts and other spirits…especially at midnight.

Dogs do bark in different ways. When a dog sees a spirit, or a ghost, its barking is different than the normal barking directed at human strangers. When your dog see a spirit, its barking is more likely to be accompanied by whining, or tucking the tail between the legs. Instead of an attack bark, the ghost barking is more aggressive, especially if the dog senses, that the spirit wishes harm upon its human family. 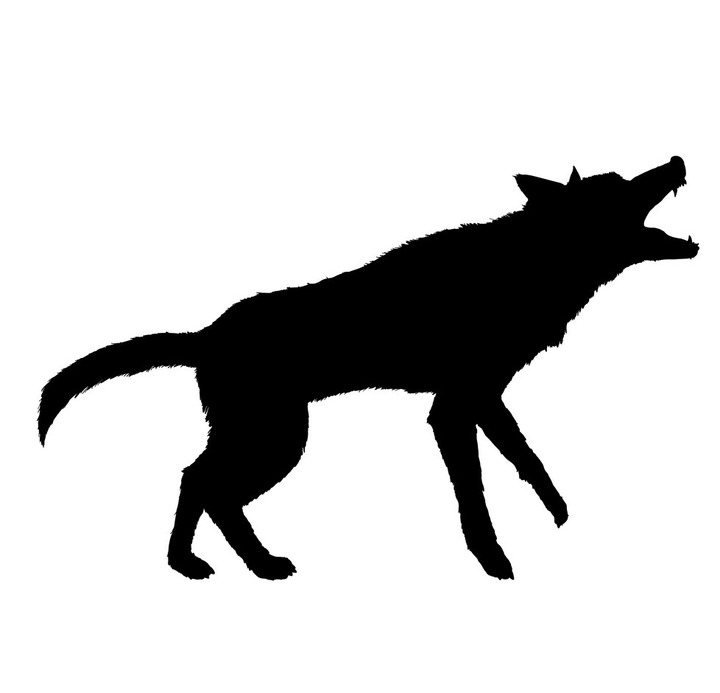 Dog experts have revealed that, if dogs are just excited, there won’t be any need for barking and howling in strange ways; and that, most unusual barking from dogs occurs mostly at night after 12 am. According to expert, dogs have no reasons to be more excited at night, to the extent of engaging in such an unusual barking since their vision is about the same at day or night.

Many cultures that believe in ghosts, also believes that, dogs could see, or sense the presence of ghosts and other spirits, and this power may be much stronger at midnight with a full moon. 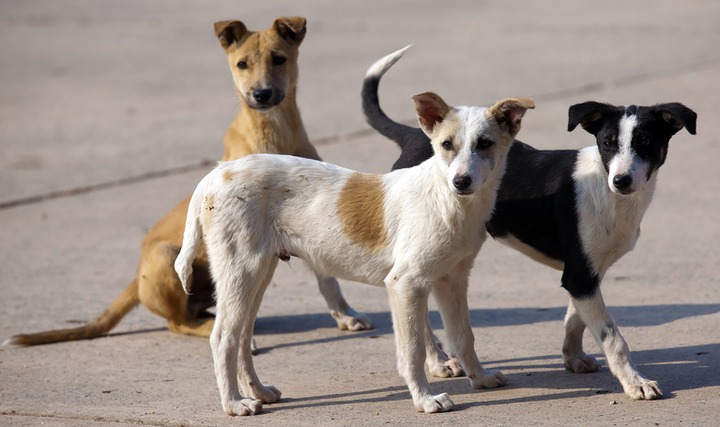 When you hear your dog…or other dogs in the neighborhood barking and howling in a group; especially at midnight after 12 am, it is a signal to the people in the house or the neighborhood that, they have seen a ghost or any other spirits around. 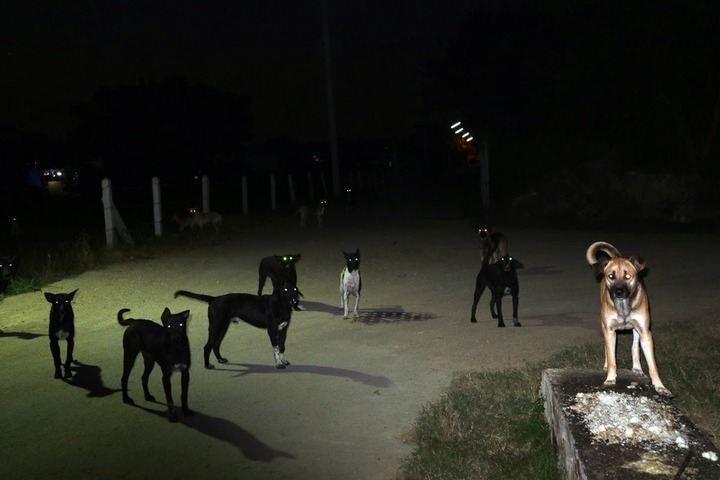 Do you have any dog and ghost story to tell? Please share with us in the comment box below; we’d love a fright experience!