He Was Finally Pardoned By Kufuor: How The Law Dealt With Abodakpi For Squandering Ghana's $400,000

Before we delve into the next personality on the list, the author would like to enlighten his cherished and valuable readers on the rationale behind his choice of topic for this month.

Knowingly or unknowingly, some readers may be thinking that the author possibly has an affiliation with a particularly political party. This is not the case, fellow readers. Since day one, Ghana'sthirdeye has consistently served you with politics-free and unbiased articles, that enlighten Ghanaians on certain key incidents which occurred in the past. The main aim of the author's topic is to reflect on these happenings, learn from them and project a better image for our democratic environment. A good projection that will help mother Ghana to save enough money, rather than losing it to a few people who do not have the country at heart. But because of the power they possess due to politics, they turn to take the masses for granted and enrich themselves in the end.

This was not the intention of democracy; hence, the narrative needs an urgent change. This change can however never be realised if we do not fully understand the historical events that paved way for those unfortunate happenings in our political atmosphere. We created it, therefore, if something is going wrong somewhere, we are the same people who can rectify those errors. 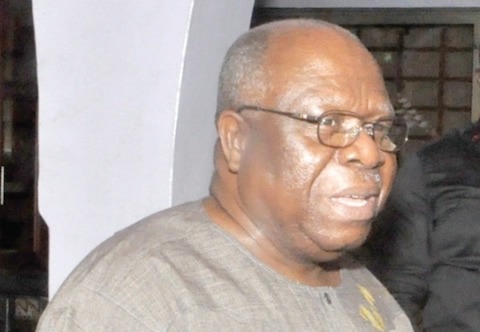 Having had a comprehensive overview of this, let's then proceed to today's personality. He is said to be one of the few politicians who served as a Member of Parliament (MP) for more than a decade. Dan Kwasi Abodakpi led the people of Keta in the Volta Region of Ghana from January 1997 to January 2009. He was also given the opportunity to serve as the Minister of Trade and Industry from January 2000 to January 2001. 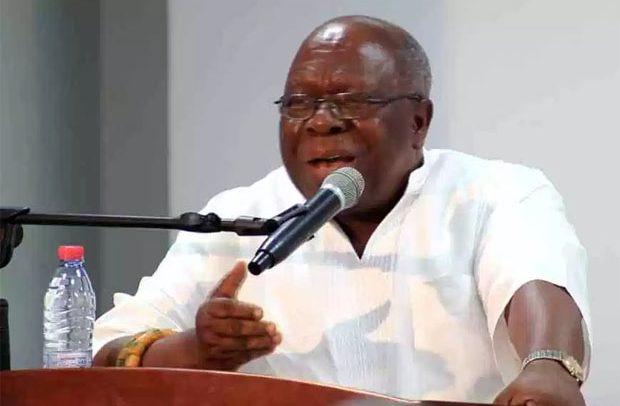 However, Dan Kwasi Abodakpi's name featured in the criminal books of Ghana, some years ago.

How did this happen? 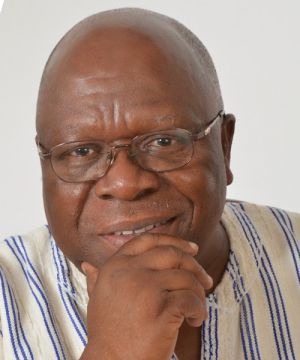 Reliable sources have revealed that he willfully caused a financial loss of $400,000 to Ghana. He was then found guilty of the act, and was sentenced to 10 years imprisonment on February 5, 2007. His trial however took solid five years.

Fortunately for him, on May 24, 2008, President John Agyekum Kufuor granted him a pardon, by way of remission of the reminder of his sentence.