By Wysopera (self meida writer) | 21 days 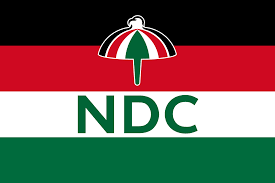 In every institution or organisation, there arise challenges that need to be addressed. Some of these challenges can be tackled immediately while some need to go through certain processes before they are granted.

The recent presidential and parliamentary elections in Ghana has raised a lot of eyebrows among citizens. A lot of Ghanaians that belong to the political party of the ruling government believe that the election results are as it is supposed to be. However, members of the opposition party, the National Democratic Congress think that the elections were not free and fair. 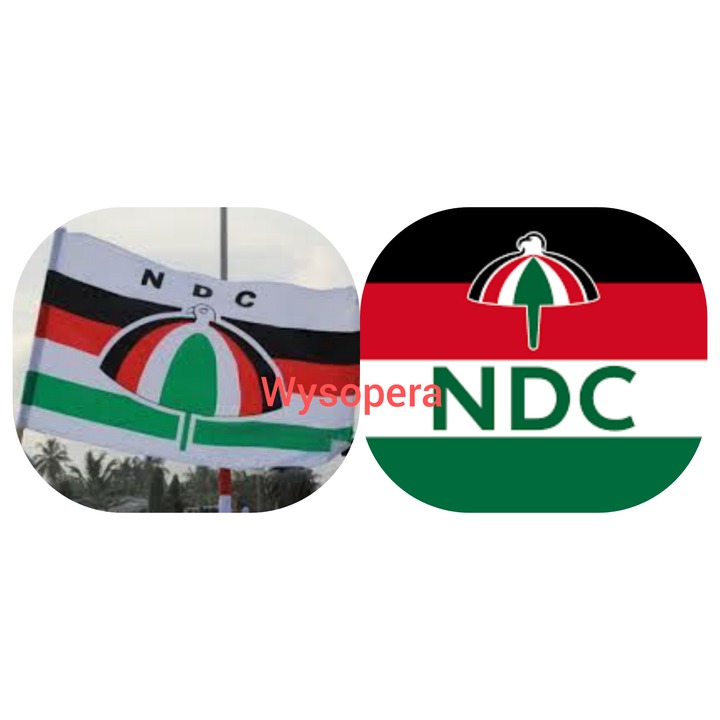 The opposition National Democratic Congress are currently taking up steps to bring a change in the voting process. They, however; wish to tackle it from the office of the one in charge of the whole voting process. The National Democratic Congress is proposing a change in the constitution as to how it has been specified that the chair of the electoral commission should be chosen. This is just one of the many proposals by the NDC. Abraham Amaliba is part of the legal team of the NDC that is proposing these changes. This is a picture of him below. 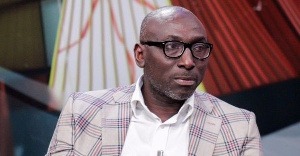 It can be recalled that recently, after the election of the president of the United States of America, the then president, but now a former president, Donald Trump alleged that the voting process was not free and fair. He has tried to use several means to challenge the legitimacy of the votes cast. His opponent, Joe Biden was finally pronounced as the newly elected president of the United States of America. This is an image of Donald Trump below. 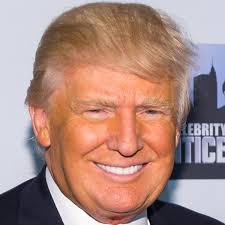 Despite the fact that Donald Trump lose the presidential seat, the party that he belongs to, that is the Republicans are doing all that they can to bring about changes into the system in order to achieve a free and fair election according to their point of view.

Recently, the state of Florida in America has effected some changes into their voting system. Governor Ron Desaints signed into law the new measures proposed by his state to help stop election fraud. Restrictions were laid on residents voting by mail, and who can drop off the ballots of voters among other changes. This is an image of Ron Desaints below. 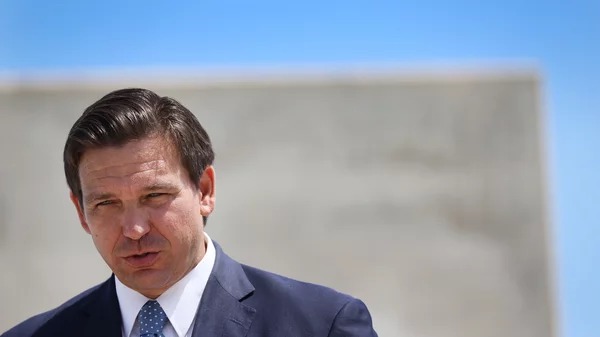 Whenever there is a misconception about a system, a call is made for change that would benefit both parties. These changes are believed to be transparent and can therefore be trusted.

The state of Florida is able to make some changes in its voting system, and now we wish to inquire from you as to whether you think the proposal of the NDC can yield positive results.

VIDEO: Guy Refuses To Enjoy The Backside Of A Lady Who Freely 'Twerk' For Him

The tables may turn; Owusu Bempah to support John Dramani Mahama after Nana Addo disappointed him?

Possible cancellation of E-maths and English as WAEC detects this on social media.