No disrespect to the people of the Volta Region. But what really is the relevance of the Airport built in Ho, the Volta Regional capital? The facility was commissioned this week with a lot of noise making.

It however did not come with the fun-fare that such a commissioning would have generated. This is because stakeholders of our politics had other plans or tricks up their sleeves. It’s more of which one of the two parties-NDC, NPP strategically takes over the Volta Region.

The NDC is struggling to consolidate its foot-note on the Volta Region which the party had considered it World Bank; while the NPP are making every effort to improve on its gains in the Region. 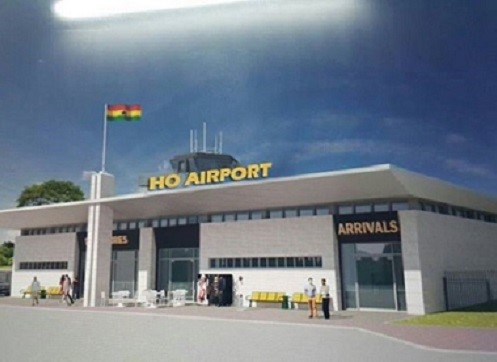 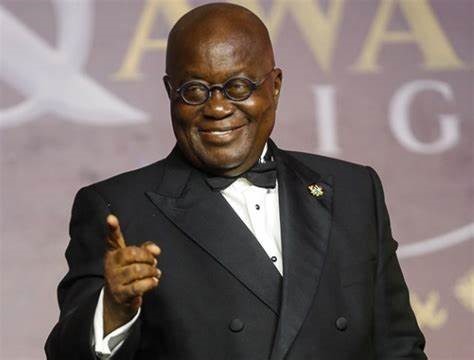 For the first time in the 4th Republic, the NPP won a core Volta Region constituency, Hohoe. So the noise about the Ho Airport, as usual, is centered on which of the two— former President, John Dramani Mahama and current President, Nana Akufo Addo built the facility.

In a country where shared responsibility is not a part of our governance system, expect the unnecessary arguments to take better part of our time in the coming weeks.

That notwithstanding, the fact however remains that the sourcing of funds and the beginning of the Ho Airport project was started by the erstwhile John Mahama administration, under the NDC government of 2012-2016.

It was however continued to its completion stage by the current Akufo Addo administration. There shouldn’t have been any qualms about the construction process, if we believed in the principle of collective responsibility.

But this has never been a part of our governance structure. Shared responsibility has never been a strength of our political class. And so there is always a struggling bout about who starts and who completes a national project. 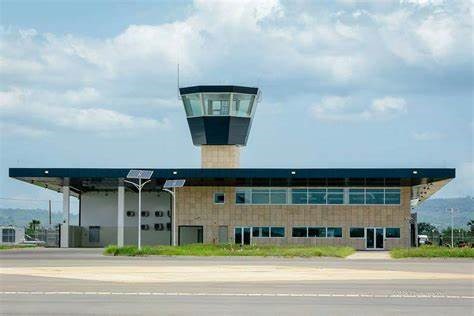 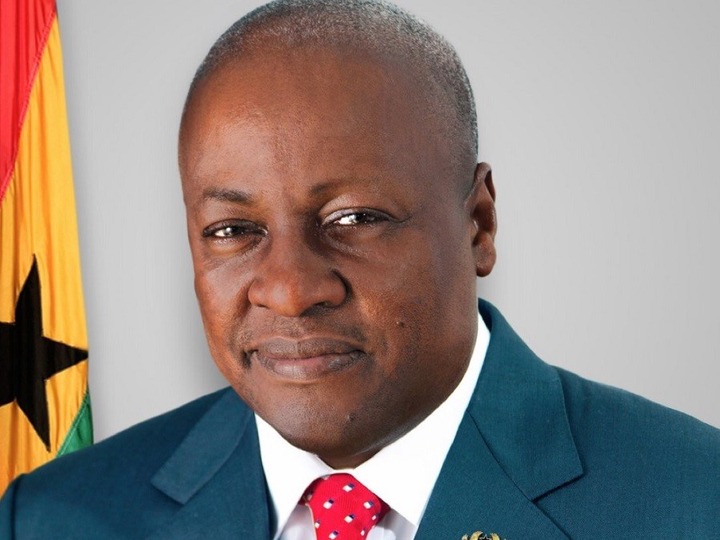 It’s always the winner takes all; and that explains the reason why projects initiated by any administration in government is abandoned by its successor.

And where it becomes imperative that certain projects are more expensive to abandon than to continue, successive governments find it difficult to give credit where it’s due.

So what’s the priority relevance of the Ho Airport?

Often the question many business people ask is what is the relevance of the Ho Airport? Is it a top priority on our national development calendar? Such questions are without any prejudice to the people of that part of the country.

It’s purely based on economic and business sense. The Airport is built to suit internal air traveling. It certainly will be swift traveling by air to Ho from any part of the country.

The question then becomes the object of such air travelling. Is it for commercial purposes; swift business transactions or just traveling for family re-union on occasions like festivals, and other universal calendar celebrations like Easter and Christmas?

The Volta Region and for that matter, Ho, is not a buoyant commercial centre. The documented commercial activities of the Region include domestic farming, river fishing, animal rearing, petty commerce and tourism.

Of all the commercial activities in the Volta Region, it’s tourism that has the potential of bringing employment to the people of the Region and also revenue, to the national kitty.

Even at that, there is the need to develop infrastructure, especially road networks in order to tap the full potential of tourism in the Region. There are beautiful scenery or landscape of the Mountain Afadjato and the Tafi areas that need facelifts to fit into our national tourism agenda.

Again there are various water-falls in the Ve Traditional area that need serious development to attract both local and international tourists. Such natural endowed resources should be the priority of any government. These are low hanging fruits that do not need much spending on to plug them to generate enough revenue and create job opportunities and wealth for the people of the Region.

Creating a commercial hub in an Airport cited area

Often the argument has been that the citing of an Airport has the potential of creating a commercial hub in a given area. But how do you create a commercial centre when people do not have the means to patronize air travelling?

How can anyone suggest a booming a commercial hub when basic infrastructure is lagging behind an area where an airport is located? It’s when there is improved infrastructure that both local and foreign investors will be attracted to invest in the new Airport cited area.

It’s such investors who by the might of their purchasing power would use a swift air travel to check on their investments. Which is the major natural resource/s in the Volta Region that require/s means of air transport to our national Airport of Habour for export?

There is the perennial talk of oil find or deposits in the Dabala area of the Volta Region. For now, the deposits remain a paper dream and granted we eventually begin drilling, do we have the necessary infrastructure to help facilitate easy drill of the oil? And to make it easy for any local prospective workforce that will be engaged to work at the oil rig?

What is the anticipated quantity of the oil deposit that will require we use air transport to cart it to the destined area of refinery or for raw export? Citing Airport in the Volta Region is certainly not a bad idea. However, should it be a priority above more potentially commercial attractive areas?

The alternative area of Tamale in Northern Ghana

Tamale already has a domestic Airport so why will anyone think of citing another Airport in the Northern Regional capital? Such a concern should be a legitimate call for those with a parochial mindset.

Tamale Airport needs an upgrade to become an international Airport. So the funds used for the Ho Airport, could have been channeled to developing Tamale’s to an international standard. Now this is the deal.

Tamale is strategically positioned to attract businesses, not only in Ghana, but from neighbouring countries like Burkina Faso, Cote d’Ivoire, Togo and by extension, Mali, Niger and those from the Mahgreb Region.

It’s a pitiable sight to watch trucks loaded with goods, traveling for close to three weeks from Burkina Faso and the Northern parts of Togo and Cote d’Ivoire to either do business in Ghana or send their products for export at Ghanaian ports.

It’s almost a daily ritual to see these trucks in Ghana-Burkina border towns of Hamle in Upper West, Bawku in Upper East and Gambaga in Northern Region struggling with produce from these neigbouring countries on our roads to various destinations in Ghana.

Such readily available market demand that government consider upgrading the Tamale Internal Airport to an International one to be able to facilitate easy and speedy movement of goods and commodities from Ghana’s border countries.

Tamale will thus become the hub or the commercial centre of attraction for the rest of the Northern and Upper Regions. Investors will have confidence investing in that parts of the country.

Aside Ghanaian investors, we are likely to have other investors from the countries that will benefit from the International Airport in Tamale.

And that can offer a lasting solution to the migration of able bodied youth from Northern to Southern Ghana in pursuit of non-existing jobs and end up in menial jobs.