The Reduction Of E-Levy

By CornerNewsUpdate (self media writer) | 7 days ago

The controversial Electronic Levy (E-Levy); from its announcement by the Finance Minister- Ken Ofori-Atta; through its passage by Parliament, to its implementation in May 2022, has been one of the biggest 'bone of contention' in Ghana's Fourth Republic. 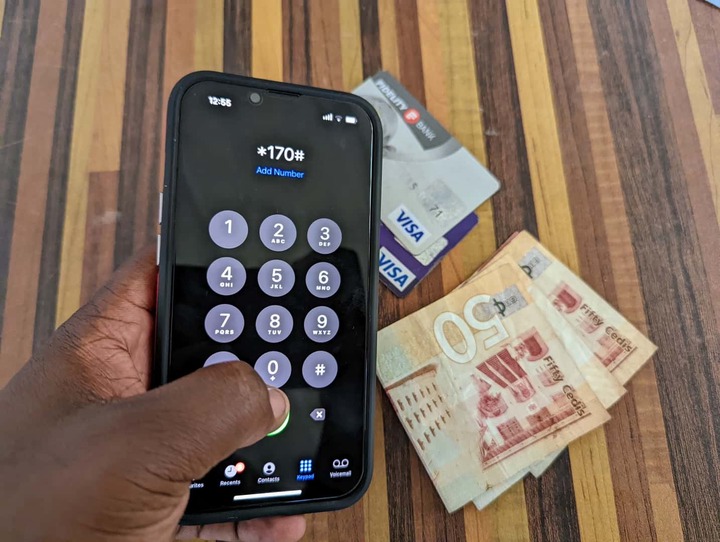 It is one single policy by a government in Ghana, that successfully divided the nation; and turning the hearts of many against the government.

The E-levy bill, was also one of the few policies by a government in Ghana, that almost turned the floor of Parliament, into a 'Wrestling Ring'; causing the Majority and the Minority caucus, to battle each other for its approval and rejection. Whiles the Majority members were calling for the passage of the bill, the Minority caucus were also fighting fiercely against the approval. 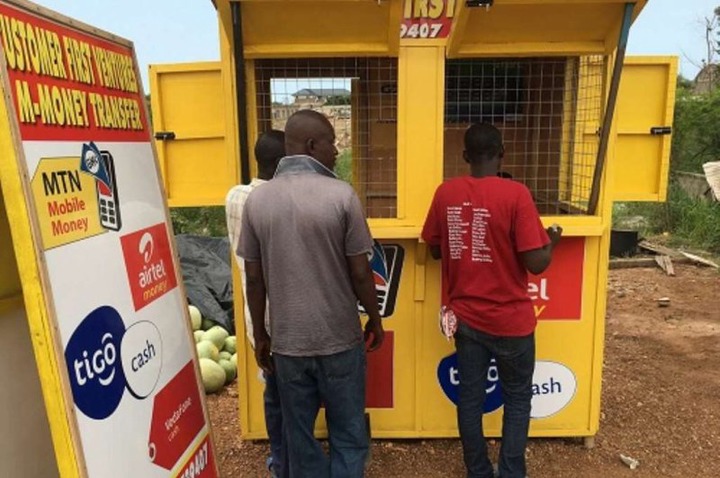 The levy is applied on the amount of transfer above GHS 100 on a daily basis. This means after one hundred Ghana Cedis (GHS 100) a day cumulative transfer, the e-levy will be applied. In other words; if the total amount sent in a day is not more than GHS 100, E-levy will not be deducted.

After its implementation on May 1, 2022, the e-levy; which saw many Ghanaians standing against its, became an 'enemy tax', and causing many citizens to reduce their mobile money transactions.

As many more Ghanaians stopped, or reduce their electronic transactions (in attempt, to avoid the e-levy tax), the policy started failing.

Some Financial experts have suggested that, "following the implementation of the e-levy (on May 1, 2022), most Ghanaians changed their behaviors, toward the electronic transfer of funds. According to them, studies revealed that, 83% of the population are compelled to reduce their momo behaviors in attempts adjust to the daily target of Gh100. 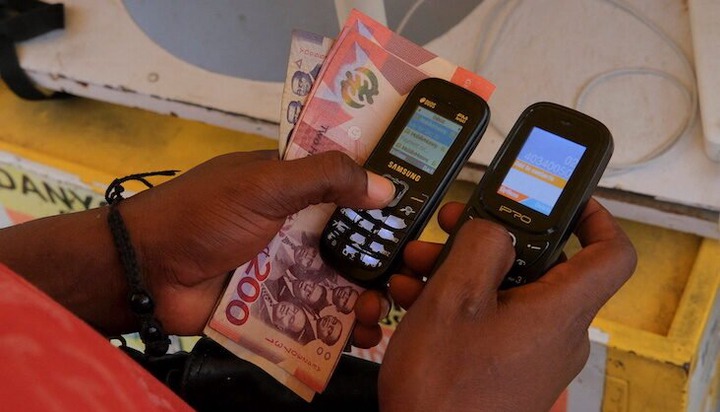 Some expert have also suggested that, most Ghanaians reduced their electronic transactions or Momo behaviors because their livelihoods are concerned.

The the e-levy tax, which was expected to give the government of Ghana about 600 million (in two months after its implementation), has done less than 60million; and that spells doom for the Nana Addo-Bawumia Government, who put so much hope in the policy, as the only 'saviour' of the economy.

The early failure of the controversial e-levy tax, has generated a new set of arguments; whiles some experts are calling on the Government to withdraw it, others are also calling for a total reduction of the rate to help meet the target.

The latest to add his voice to the debate is the Director of the Institute of Statistical, Social and Economic Research (ISSER), of the University of Ghana, Professor Peter Quartey.

According to him, if the rate of 1.50 per cent of the e-levy is reduced further, the targeted review would be met by the government.

Prof. Quartey explained that, the e-levy cannot be scrapped now, because the telecommunication companies have invested in it; and that, “All we have to do is to make it better. We have to wait for a year or two, if we want to scrap it. If we reduce the rate the needed revenue will be met". 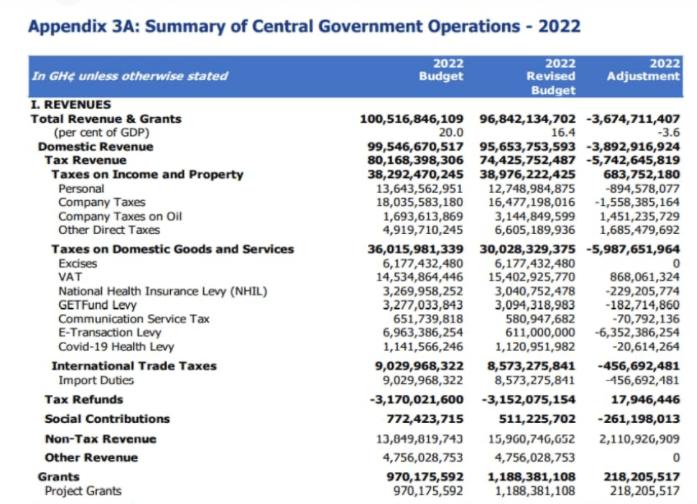 Speaking on TV3, Professor Quartey added that, “There are alternatives; and even banks will transfer without paying e-levy and the exemptions attached. To reduce the rate, it has to go back to parliament”.

The question is; the government; after the initial 1.75% reduction to 1.50%, promised not to reduced it further. Now; after its failure; will they reduce the rate further, withdraw it totally, or still keep the 1.50% e-levy?

Because; in my point of view, Ghanaians see the e-levy, or the mobile money tax as a 'TOTAL NO', and no amount of reduction in the rate will change the hearts of many.