By Militofavour (self media writer) | 1 year ago 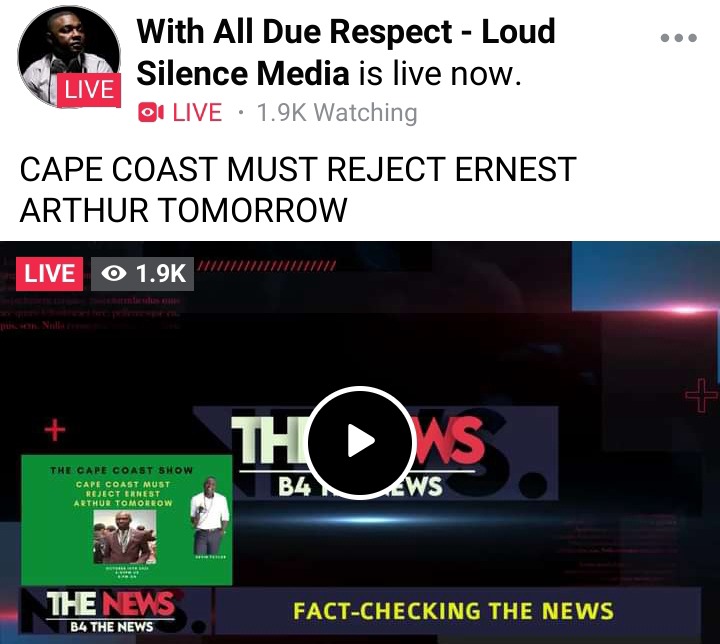 Kelvin Taylor the host of With all Due Respect Extended Version have finally appeal to the IGP Dr Akuffo Dampare not to disappoint him in Cape Coast Tomorrow 11th October 2021. Speaking on the Loud Media Silence on Extended Version With all Due respect, Kelvin Taylor boldly stated that, the Police Commander in Central Region Cape Coast is try to make things clear as far as the elections to be held in Cape Coast Tomorrow is his concern. 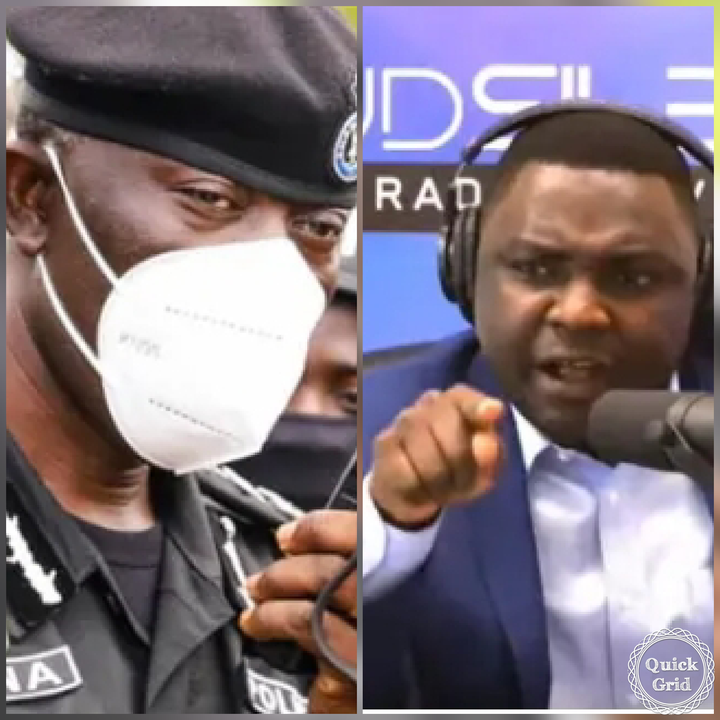 According To Kelvin Taylor, there have not been confirmed Location where the elections will be held as it stands now. Therefore, early in the morning, he is urging Dampare to force the Police Commander in Central Region to declare where the Election will be held.

The elections to be held tomorrow in Cape Coast is all about Assemblymen going to approve the newly Appointed DCE in Cape Coast in the person of Mr Arthur. Elections have been done twice, ans yet Mr Arthur did not win in any of the cases. Therefore, another elections is going to take place tomorrow for the third time in Approving Mr Arthur. 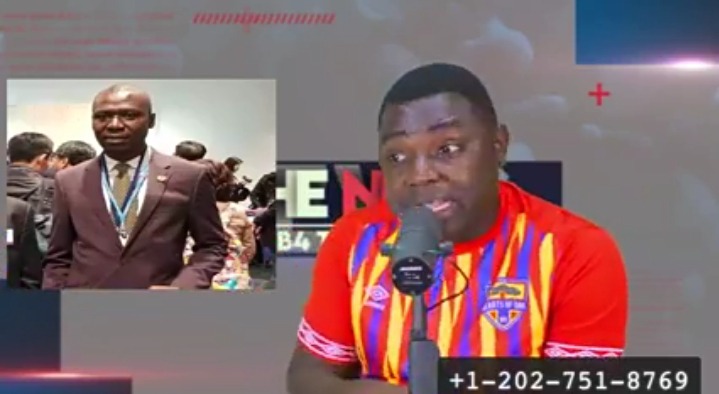 " IGP Dampare, please we respect you and your reputation is well levelled. Please don't disappoint me tomorrow in Cape Coast. Tell the Cape Coast Commander to announce the location for the election as early as Possible. Dampare, please send vibrant Police Officers to the Venue so that, they will not rig the elections. Mr Arthur must be rejected again." - Kelvin Taylor told Dampare.