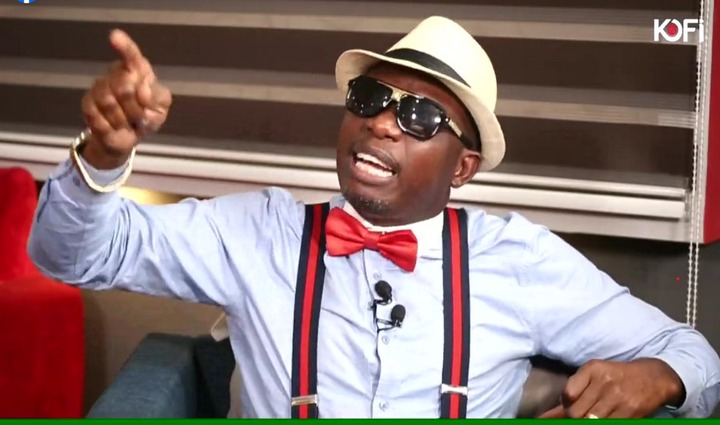 Counsellor Lutherodt has made some strange interpretation of the refund made by the First and Second Ladies of the allowances received from the state since they assumed office. According to him, the letters preceded the refund of those monies are curses and that the nation will bear the consequences.

He told Kofi Adoma Nwanwani on Kofi TV that the implications for refund would be dire for the final term of President Nana Addo, and the entire nation. Counsellor Lutherodt stressed that content of the letter from both H.E Rebecca Akufo-Addo, and H.E Samira Bawumia were marked with pain for the ingratitude of some Ghanaians and most especially politicians, for the sacrifices they’ve made for the nation. 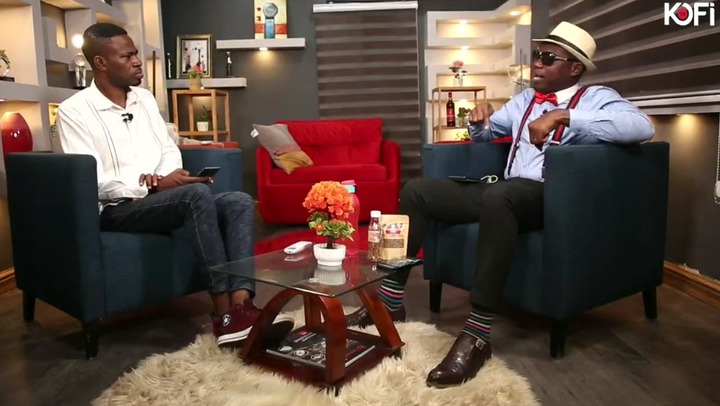 He indicated that his warning that the no one should ever receive a refund from these persons had never been heeded, hence the judgement shall be upon the nation for being ungrateful. Counsellor Lutherodt intimated that there is nothing wrong for the spouses of the president and his vice to granted allowances, knowing surely that there is a precedent.

“I have been warning the state not to accept the refund from Mama Rebecca. But look at what has happened. We will suffer in this nation! We will suffer to an extent that Mama Rebecca too will suffer. Nana Akufo-Addo…his governance that is left will suffer. It’s because we have shown a sign of ungratefulness. Why did you collect the money? Legally, when a court orders that you refund any money, it means you have received some money that wasn’t due you.

“The letter of the First Lady is a curse letter. She wrote the letter with pain. Same was H.E Samira Bawumia. Pain begets a curse. What is wrong for a spouse of a President be paid an allowance?” he emphasized. 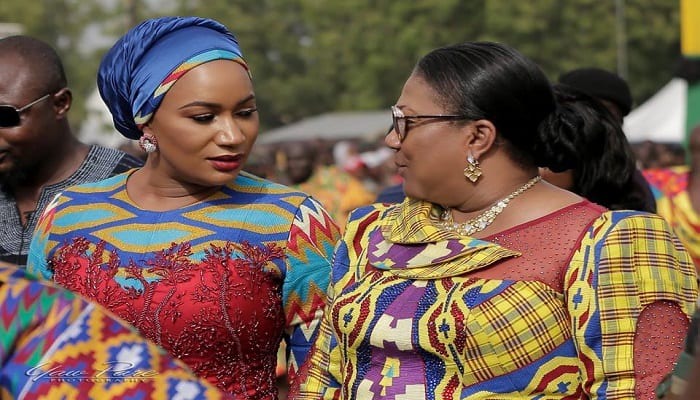 He continued that Ghanaians had allowed politicians to perpetuate ‘foolishness’, adding that “it has become the bane of our development.”

Unjustified Comparison of the President to other workers

Angered by comparison drawn by some Ghanaians that the President and his spouse should be at par with any other profession in terms of remuneration and benefits, Counsellor Lutherodt said it is totally absurdity to ever conclude on anything as such. He justified that the Presidency is revered and as such the President, Vice and their spouses including their children are most important personalities in the country who need comparison to any other person. 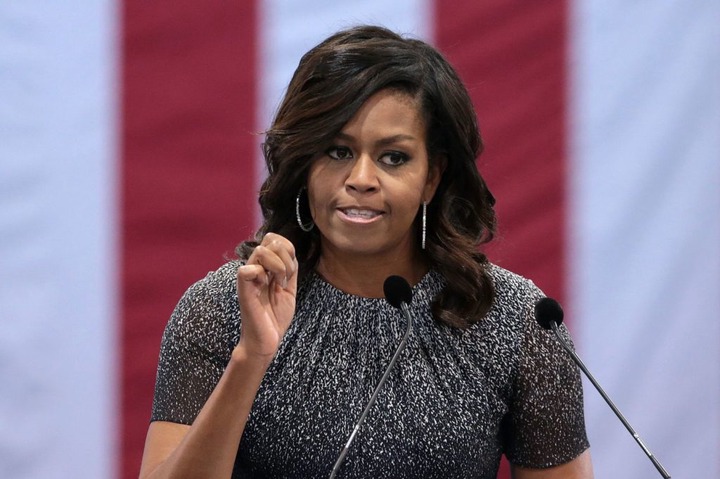 “What kind of stupidity is this? That we compare the President to a teacher. Are we normal? The First gentleman of the land is H.E Nana Addo Dankwa Akufo-Addo and whether you voted for him or not, he is the most important person in this country. And because he is important, his allies and those within his circles are equally important than any other person in this country.”

He remarked that testimonies as detailed by Obama’s wife in her book should be a lesson to Ghanaians, adding that the American former First Lady recounted her life was rendered useless whiles at the Whitehouse. He wondered if that is what Ghanaians want of the First Lady.

“Mama Rebecca, before he became the President’s wife, there was a place we used to meet now she can’t come. Have you read the book authored by Obama’s wife? You will cry when you read it. She wrote that when they went to the Whitehouse, at a point in time, she became useless at the Presidency. She only realised it when they left governance” Counsellor Lutherodt stated emphatically.