By Ghana'sthirdeye (self media writer) | 14 days ago

Ideally, most Ghanaians seem not to have taken a critical look at the rules governing parliamentary affairs, in relation to Budget Presentation. In Ghana, it is the responsibility of the President to present the budget in Parliament, but in his absence, the Minister of State has the authority to do so. But on several occasions, Dr. Mahamudu Bawumia, the Vice-President of Ghana, accompanied Ken Ofori-Atta, the finance minister, to present the budget in Parliament.

Though he is the Chairman of the Economic Management Team, he is not however, per the law, required to accompany him, when presenting the budget to Ghanaians, in Parliament.

It is so surprising that in all these years, as an economist and political figure, he could not simply follow rules that guide presentation of budgets in Parliament. Probably he knew it, but since most people were silent about it, he kept disgracing himself, and violating the laws any way he wanted it. Frankly, it is so disgraceful to see our Vice-President accompany the Finance Minister for a budget reading, when it is clearly outside his mandate. It is as if he was bodyguarding him or perhaps, exposing himself to Ghanaians that he is the brain behind all the budgets being presented in Parliament. He has been simply reducing himself too much to the Finance Minister, and it was absolutely an unacceptable conduct. 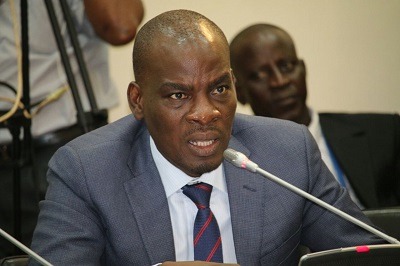 But he must be thankful to Osei Kyei Mensah Bonsu and Haruna Iddrisu for competently saving him from this mess. Though some minority members of Parliament had constantly critiqued this conduct of his, Haruna Iddrisu's powerful and convincing submission clearly paved a way for a defenseless acceptance by the Majority caucus. 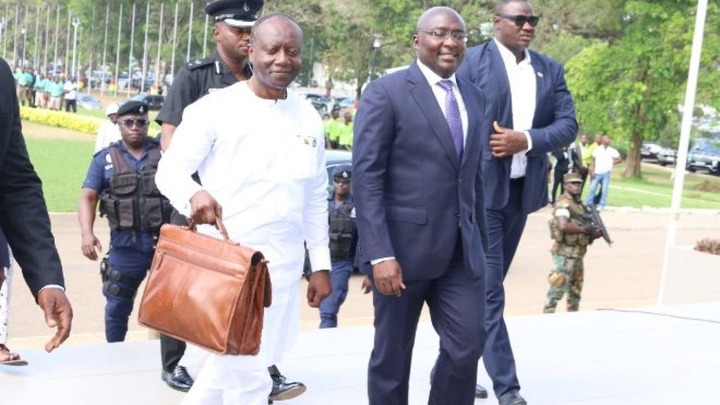 Osei Kyei Mensah Bonsu totally agrees with Iddrisu that indeed: "Sometimes the Vice-President reduces himself to accompany the Minister of Finance to Parliament. That is not constitutionally acceptable within the arrangement and hierarchy of authority".

This is the kind of collaborative and collective work we all expect from political leaders. It is so beautiful when they put aside their political differences and tackle critical issues from an intelligent point of view.

Meanwhile, some Ghanaians also have this to say: 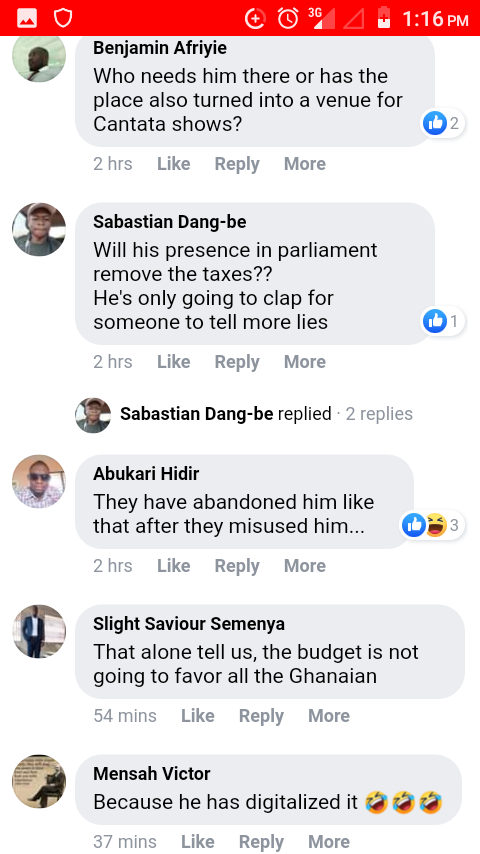 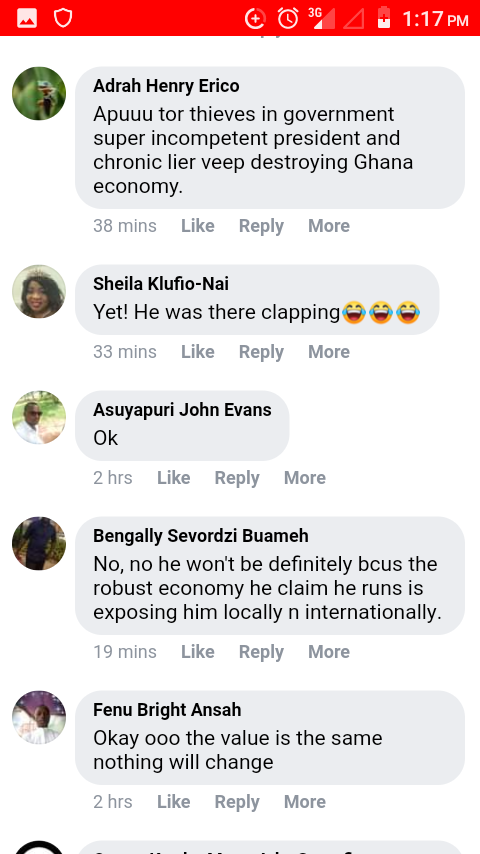 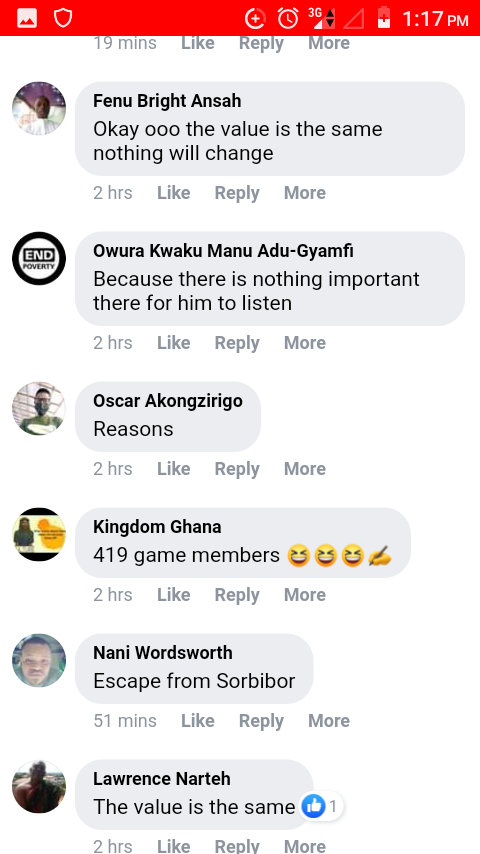 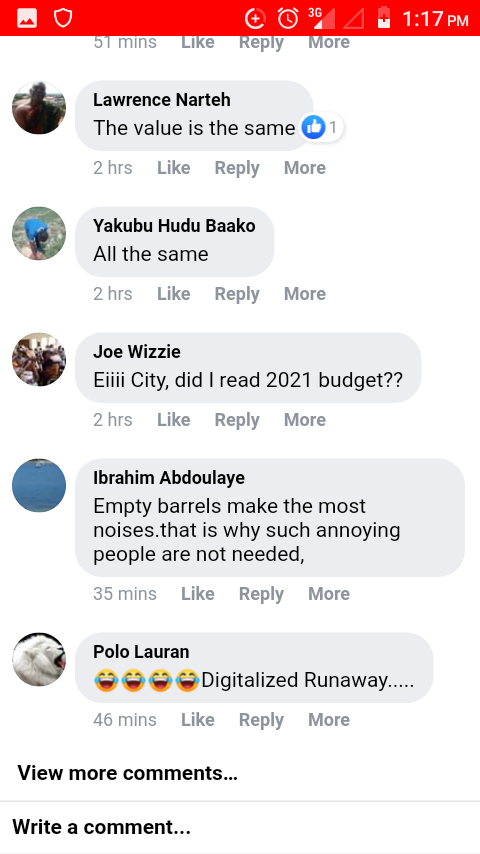 Isn't it so beautiful to see our Vice-President watching the budget presentation comfortably from the office of the president, than always being a bodyguard? 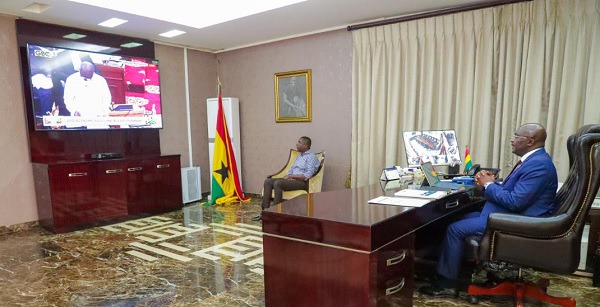