The Communications Director at Imani Center for Policy & Education Selorm Branttie has sarcastically written that the current NPP government has won the fight against corruption. 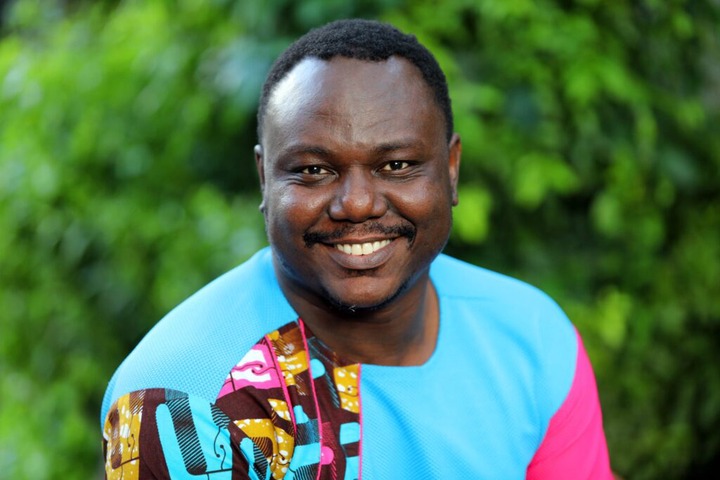 "The peerless administration of the current NPP government has won the fight against corruption. With the appointment of the Special Prosecutor, they have not just talked the talk, but taken decisive action to create a position that polices its own people fairly and without favor.

This has led to a full resourcing of the special prosecutors office with the best technical facilities and legal brains as well as unfettered access to all MDAs and a full ability to query any infractions by those in power no matter how small."

Selorm continued that,it is the reason why ALL officials of the party in power today are very careful of dabbling in corrupt activity. Infact, in the whole of the 4th republican constitution it is only under this current government that NOT ONE government official has been accused of any infractions because of the hold of the president and his promotion of anti-corruption institutions and advocates. 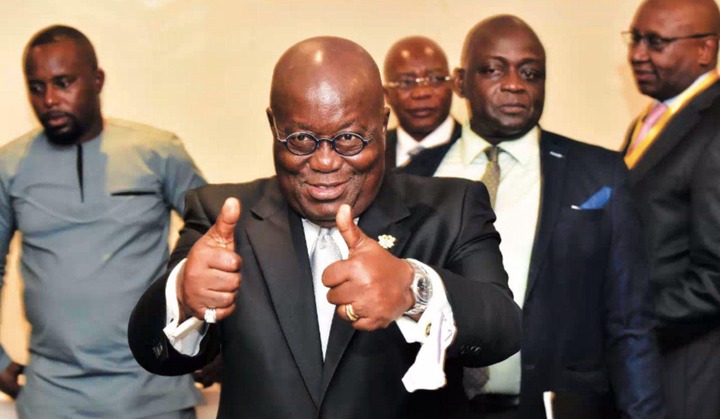 "That is why issues like Galamsey, embezzlement, singlesourcing and other procurement infractions very common in previous governments have ceased." He added.

He concluded that; Only a Nana Addo government can deliver such stellar performances. The alternative in Mahama was a dead goat syndrome and a lackluster attitude with Ford cars, bus branding and other very embarrassing and negative corrupt activities, including Woyome.

Trust the Nana Addo government to fully continue this toll 2024 and watch while our amazing credentials in fighting corruption breaks the 8 into perpetuity."

The comments of Selorm Branttie seems sarcastic as he previously said that whenever he criticize the NPP government, the bigwigs in the party seems to descend on him. He said he has decided not to criticize but praise them in a sarcastic way.

Oye Kyme: I destroyed my life because of my love for money and fame.

Men Too Can Get Breast Cancer - This How It Happens

Opinion: I applaud Nana Akomea for being truthful.

The Gods Must Be Crazy - Manasseh Azure Awuni