Mali has been suspended by ECOWAS as a result of the country's second coup in nine months.

Leaders in West Africa also condemned the coup and called for a return to democracy, but they have refrained from introducing new sanctions. 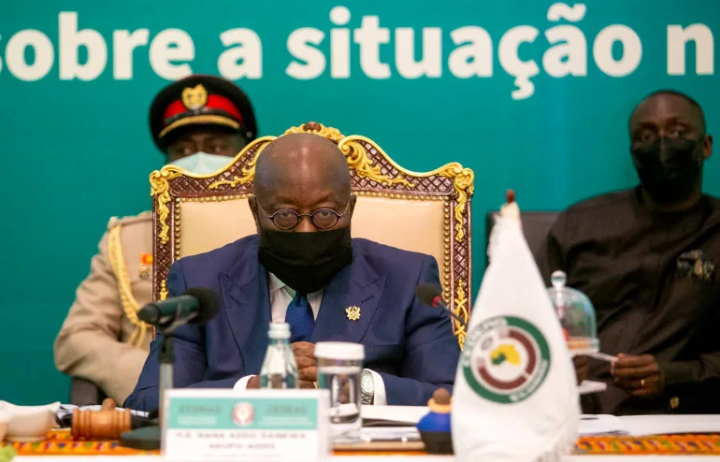 The ECOWAS Extraordinary Summit on the situation in Mali is chaired by Ghana's President Nana Akufo-Addo [AFP/Nipah Dennis].

In response to last week's coup, West African leaders expelled Mali from their regional bloc but did not impose new sanctions.

On Sunday, leaders of the 15-member Economic Community of West African States (ECOWAS) met in Accra, Ghana's capital, to agree on a response to the Malian military's second toppling of a president and prime minister in nine months.

Mali's neighbors and international powers are concerned that the new uprising would jeopardize a pledge to hold presidential elections in February and disrupt a regional war against al-Qaeda and ISIL-linked armed groups (ISIS).

Mali's suspension "from ECOWAS takes immediate effect until the deadline of the end of February 2022," when the country's transitional leaders "are expected to hand over to a newly elected government," according to Ghana's Foreign Minister Shirley Ayorkor Botchway.

In addition, the bloc's final communique called for the selection of a new civilian prime minister and the establishment of an "inclusive" government right away.

Content created and supplied by: LEGEND663 (via Opera News )