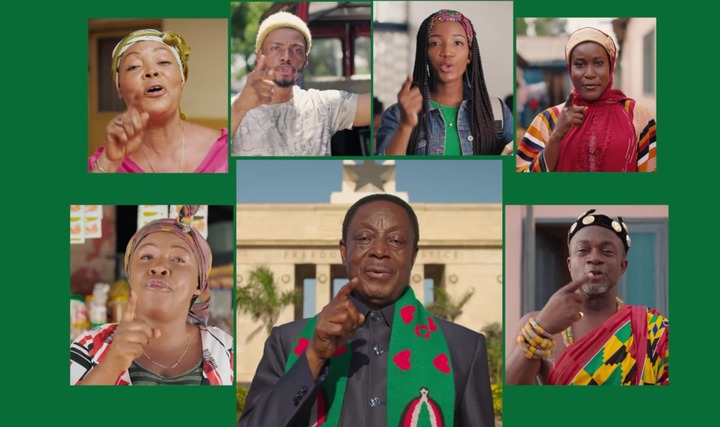 The contest for the flagbearer-ship in the National Democratic Congress (NDC) has finally received confirmation from Dr. Kwabena Duffour. The former Minister of Finance has launched a campaign with some powerful message to breakout the seeming division in the party.

Not only is he pitching himself on the card of the NDC to party faithful, but Dr. Duffour is also persuading Ghanaians to see the NDC as theirs. With an assurance of bettering the lives of the people, no matter the class or ethnicity, the campaign message embeds words that appeal to people's conscience.

"What the NDC means to me is that everyone in this country will have an opportunity to achieve the Ghanaians dream. The NDC is for me, for you, for Ghana," the message resonates.

One could sense the strong political stance Dr. Duffour has taken, as he tends to break out of the other mass who claim the party belongs to a particular cult. It is said that the leadership of the NDC had allowed John Mahama's influence to dominate the party.

Personalities like Koku Anyidoho, and Alottey Jacobs have contended that the path taken by the NDC's leadership had made John Mahama in the likes of a man-god, without whom the party might crumble. 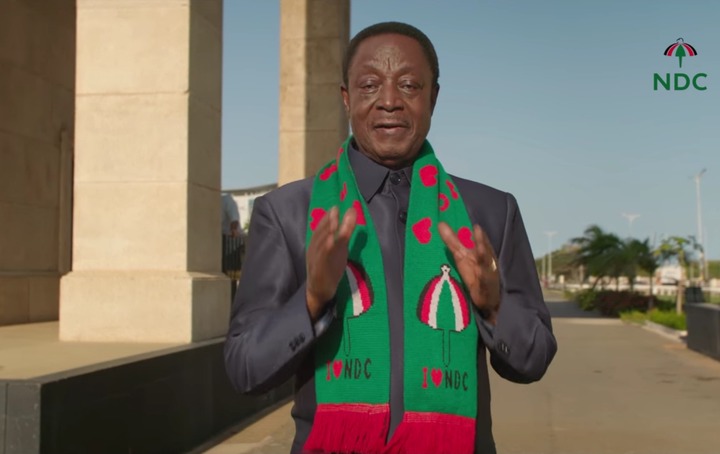 With Dr. Kwabena Duffour taking the front line correcting this narrative, the imaginary fortress that is built around John Mahama would be broken. His appearance in the contest diffuses long-held propaganda from the ruling New Patriotic Party (NPP) that the NDC does not have any other viable candidate than John Mahama.

In the early days when a newspaper publication was made about Dr. Duffour's campaign, personalities close the Mahama camp, like Yamin said the party shouldn't entertain any contest.

For Yamin and his likes, John Mahama should be granted a free pass as he said "some dictatorship is required in a democratic dispensation." But none of these threats would shut Dr. Duffour from exercising his right to stand for election in the NDC.

Minority Disagree With The Approval Of The 2022 Budget Statement.