By CitizenOne (self meida writer) | 11 days 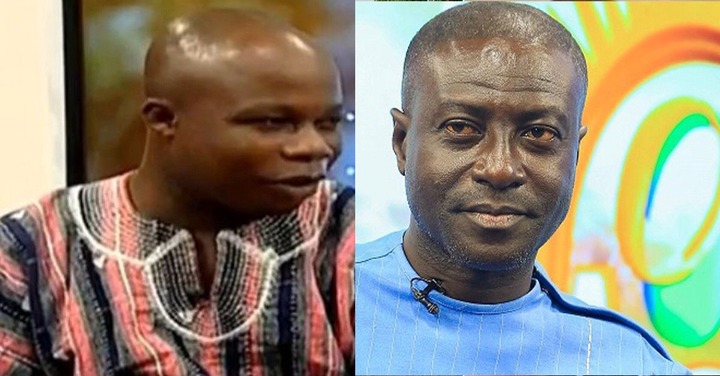 Readers may recall that last week, Captain Smart hosted a taxi dirver on his Onua Maakye morning show where the taxi driver admitted to had killed several people for ritual purposes. The man identified as Felix Ansah boldy stated that he did what he did for some politicians to win power from both NDC and NPP. Even though he didn't mention names on the show, he alleged that he even burried a pregnant woman alive in Ashaiman.

Viewers who watched the program sat on the edge of their seats following this confession. Many people have since called on the police to arrest both Captain Smart and the taxi driver for questioning. They intimated that, anything short of that could heighten the already escalating ritual murders is battling with. 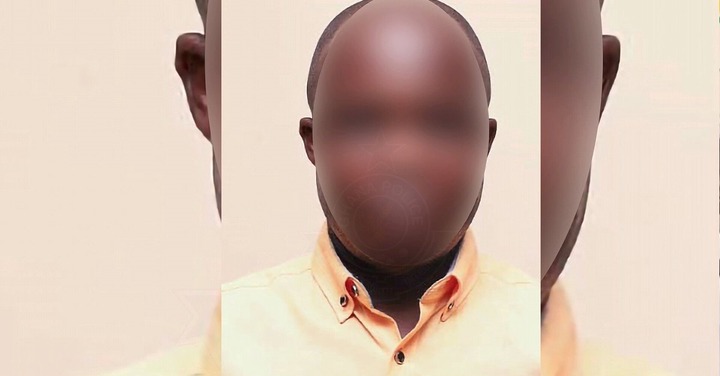 Trust Dr. George Akuffo Dampare's police service to do the needful. Ansah, 35 was arrested and put before court today. He was charged for publication of fake news intended to cause fear and panic at an Accra circuit court. Police Prosecutor Chief Inspector Sylvester Asare told the court that, on 2nd September, Felix Ansah was a penalist at Onua FM morning where he voluntarily confessed to killing several people for ritual purposes.

He said Felix during interrogation also admitted to had burried pregnant women for some aspiring members of parliament. The suspect only mentioned Hon. Alfred Agbeshie's name. However the police were yet to visit the scene for investigations.

Felix Ansah pleaded not guilty. According to his lawyers, Felix was speaking in the spiritual realm hence couldnt be held accountable for publication of fake news. He argued that Onua TV should rather be held accountable. He filed a bill application but it was strucked out. 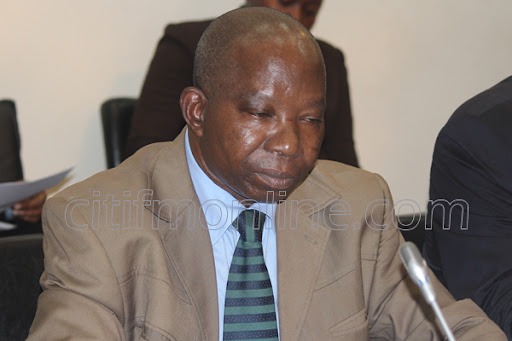 Her Honour Rosemond Baah Torsu has since remanded him to police custody while investigation continues.

It is expected that the police will invite the former Ashaiman legislator for a statement. The deputy majority leader lost his seat to Mr. Ernest Henry Norgbey during the NDC primaries in 2015. 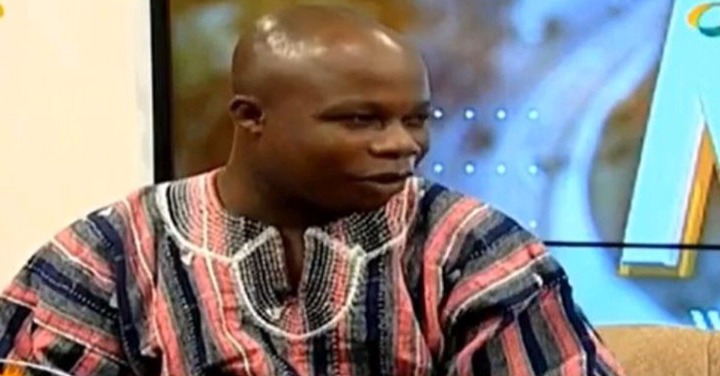 CitizenOne is following the issue up and will update followers in due course. You may follow me to receive all updates automatically.

VIDEO: See How Ghana Fire Service Was Fighting A Fire In A Town That Spark Argument Online

Inside Car Party: Check Out What This Lady Was Captured Doing That Causing Stirs (VIDEO)