By tellghana (self media writer) | 1 month ago 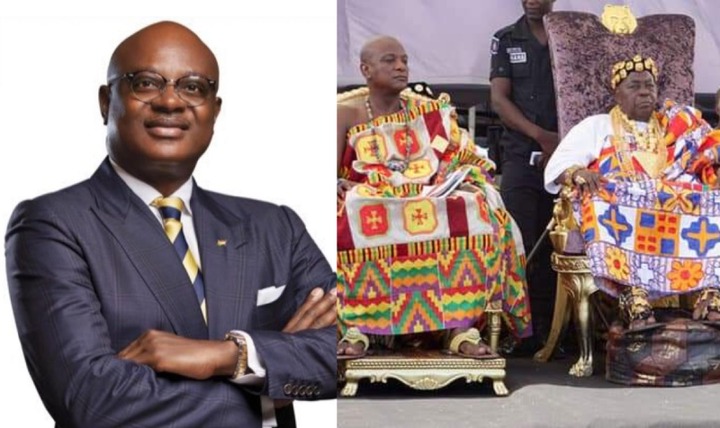 The former Major of Kumasi Metropolitan Assembly (KMA), who also aspires to lead the National Democratic Congress (NDC) in the 2024 election, Mr Kojo Bonsu, has proposed that his party choose a running mate from the Ewe tribes.

According to the politician, he is positive that the National Democratic Congress (NDC) is capable of winning power in 2024 with no stress if the party is smart enough to appoint a running mate from the Volta Region who is an Ewe.

Mr Kojo Bonsu, in an interview, revealed that if he successfully becomes the flagbearer of the NDC, he will choose his running mate from the Volta Region.

"Statistics show that when NDC gets more votes in the Ashanti Region it wins the election. I have said that when I become the flagbearer, my running mate will come from the Volta Region," Hon Kojo Bonsu told Kumasi-based radio station Sompa FM. 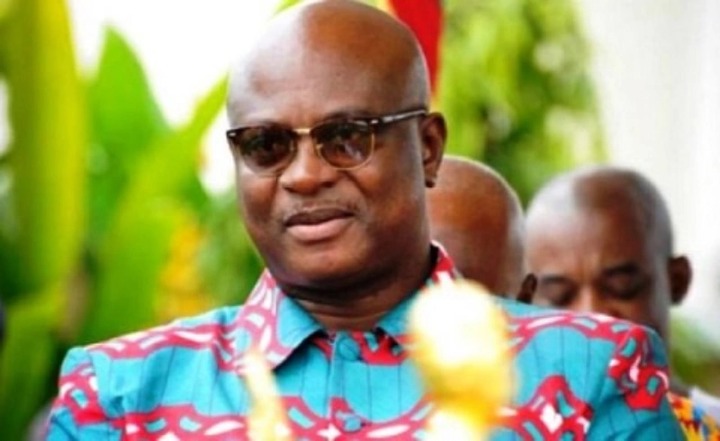 He also indicated that the NDC party has been boasting of having the Volta Region as their "World Bank", but he thinks it's their "backbone" instead because the people have been there for the party no matter what happens.

"We have been boasting of Volta being our ‘World Bank’ but I don’t call it so, I say it is our backbone and they’ve been there for us irrespective of the issue," he told the interviewer, Omahene Yaw Adu Boakye.

Mr Kojo Bonsu also talked about the love they continued to show the party in 2020 when military men were sent there by the government.

"Because of that, I would like to choose a Voltarian as running mate. We have to show them that they are part of our governance," Hon. Kojo Bonsu said.

This, and other reasons, are why he believes choosing a running mate who is an Ewe will do the party a great favour in the 2024 general election.

Content created and supplied by: tellghana (via Opera News )