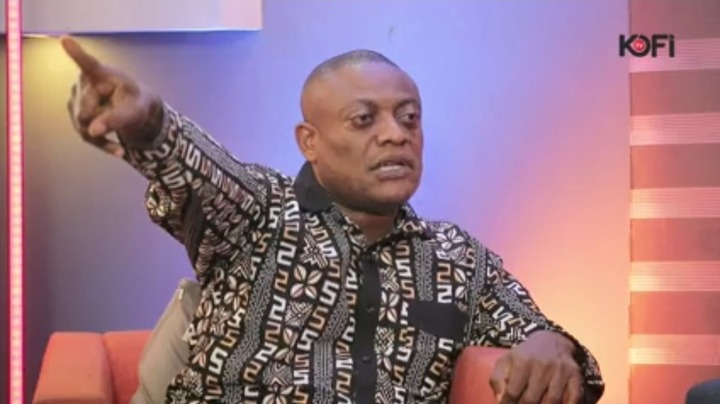 Lawyer Maurice Ampaw has been speaking on the next elections in 2024. Already political figures have been declaring their status regarding the next elections. For the opposition NDC, John Mahama stands as favorite though he might face some opposition from Kwabena Duffour. For the ruing NPP however, there will be a fight tight race as a number of prominent party figures have declared their ambitions. 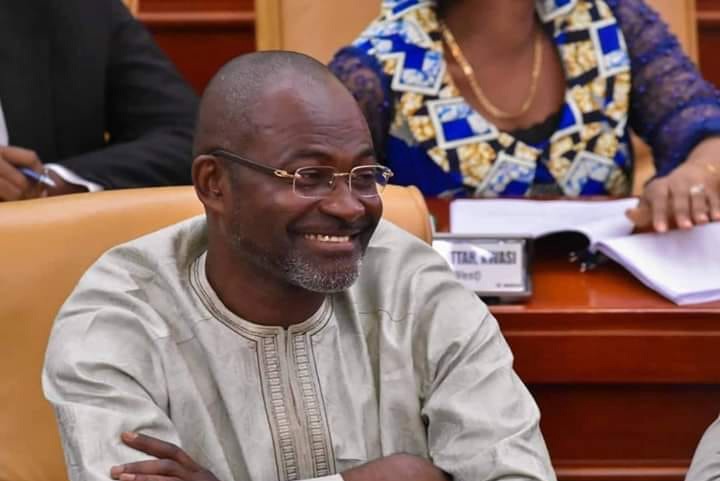 It may look like a 2 horse race between Vice President Bawumia and Trades Minister Alan Kyerematen. Kennedy Agyapong, the Assin Central law maker has also declared his stand to contest. While speaking on the chances of Kennedy Agyapong, Maurice Ampaw noted that the Assin MP doesn’t stand a chance. He explained that Kennedy doesn’t have the patience to tolerate the way Ghanaians speak badly about President Akufo-Addo.

Maurice explained that when it comes to being president, there is a special grace that is needed. He added that Kennedy Agyapong doesn’t carry that presence and grace to appeal to the people and will not win the race to the president. He averred that from where he sits, Kennedy’s character isn’t formidable to stand and win elections as president.

Use the link below to watch the video