They are money laundering ninjas: Kelvin Taylor demands accountability after these issues popped up

By HotNewsgh_official (self media writer) | 18 days ago

Kelvin Taylor has demanded accountability from the Npp after he alleged that there is a current money laundering process going on in government. Kelvin Taylor revealed today that most of the things government is telling Ghanaians are lies. He thinks the government needs to make more reports to the entire country and address the country like they did for the covid period. 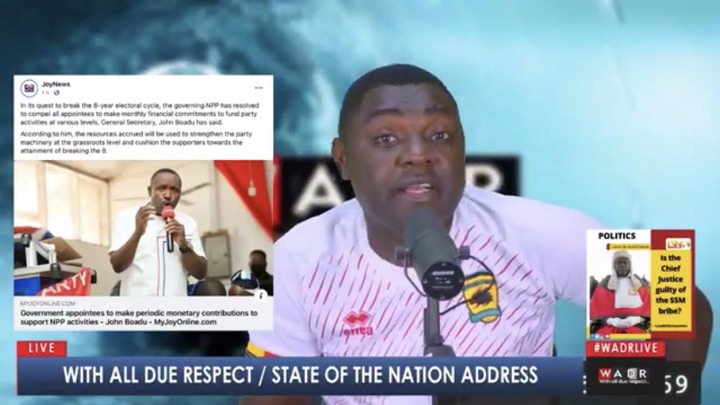 During the pandemic, the Npp and Nana Addo addressed the country over and over again and Kelvin Taylor says that is not what is necessary. Kelvin Taylor claims the monies taken from Woyome specifically is an issue of interest and should be an issue of interest to the Npp and the country. His reason for saying this was that the money was taken and assets of Woyome were seized but there was nothing to show for it.

But after that, the government has pretended as if they are not aware that they themselves have taken the money and as a result they are needed to tell Ghanaians what the money was used for. The Npp are corrupt and they are money laundering ninjas, Kelvin Taylor accused the Npp of stealing from government coffers and covering it up. 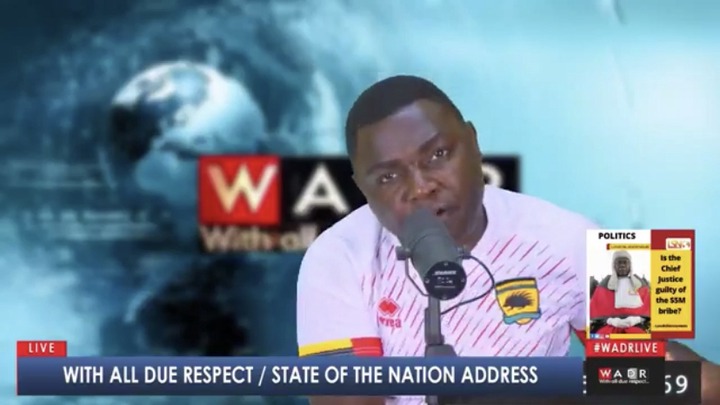 Kelvin Taylor made a lot of accusations against this government and said the Ndc must come and arrest all the corrupt individuals in government when they come to power because this is the only way to keep an eye on each other as Ghanaians. He says if the Npp steals, they should be taken down by the Ndc and if the Ndc should also steal, they should be taken down by the Npp. 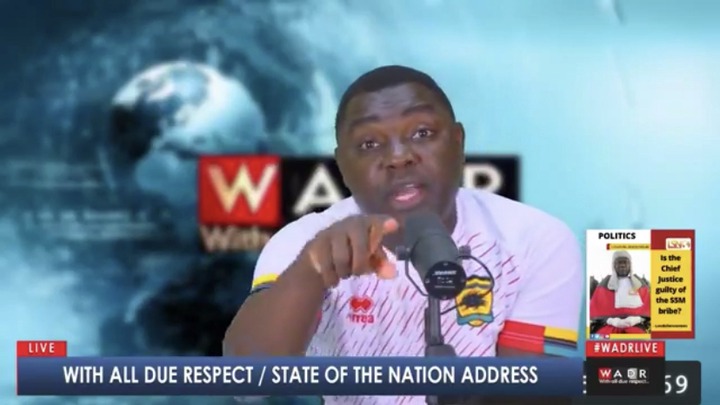 Kelvin Taylor also said that he currently does not want to take both side A and side B. Because what he thinks is that this government has failed Ghanaians and because of that, they should stay in opposition for as long as they can for the Ndc to come and maintain the country.