According to the constitution in many jurisdictions, the president can't have a civilian bodyguard and the safety of the head of State is solely entrusted to the secret service which has several missions but the most important is maintaining the safety of the President. They put their life between a bullet and the President, never report anything they see or hear from the President and die defending him.

One of the best ways is by selecting your security personnel wisely and ensuring they are properly vetted at the beginning. The next thing is to compensate and treat them fairly. Finally, you should monitory them for changes in behavior that might indicate problems that would make them vulnerable to bribery or coercion.

It is best if the President would listen to their advice and not have personal private bodyguards between himself and the Secret Service. In Africa, the President's safety is assigned to the members of the armed forces and trusted individuals which are selected by the President himself based on tribal, religious or political affiliation to form the protection team. Mostly these guards comprises of both service men and civilians who are muscular, stout and well trained.

Deposed Guinean leader, Alpha Conde did just that by creating the special forces to protect him and in addition had Korouma, his personal bodyguard. This strong and tall looking guy can be described as a giant, his physique is really admirable and his dark complexion made him stood out. As a bodyguard, he had the skills, knowledge and abilities to provide safety for his boss anytime he at risk and hence travelled with him everywhere he went. 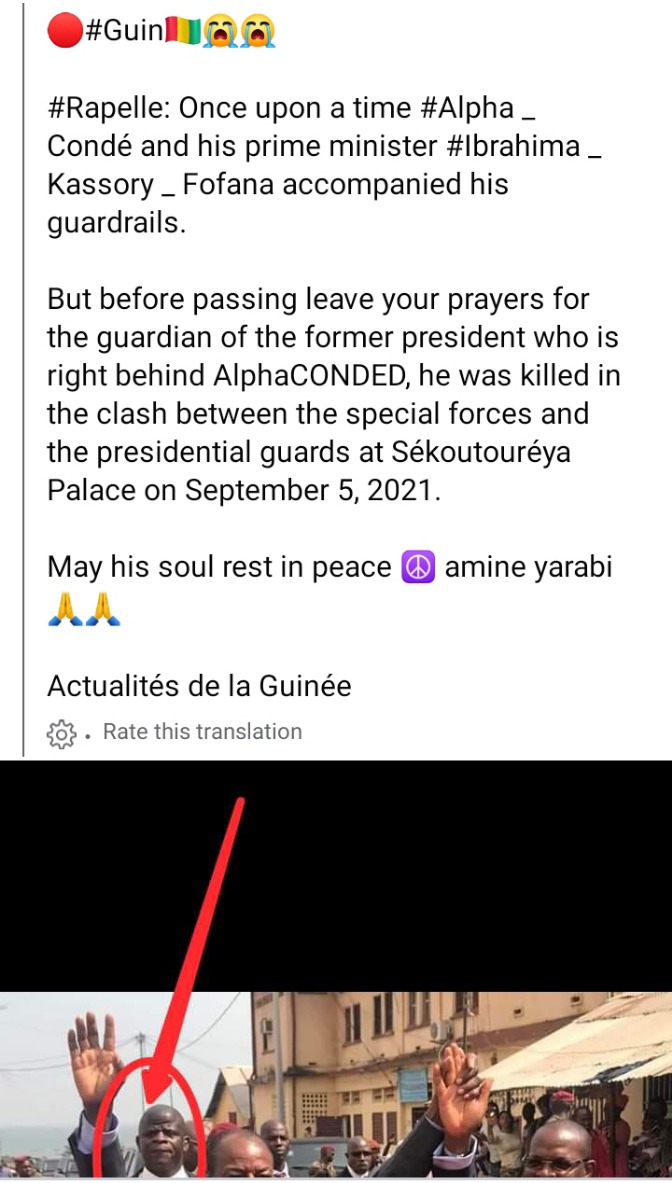 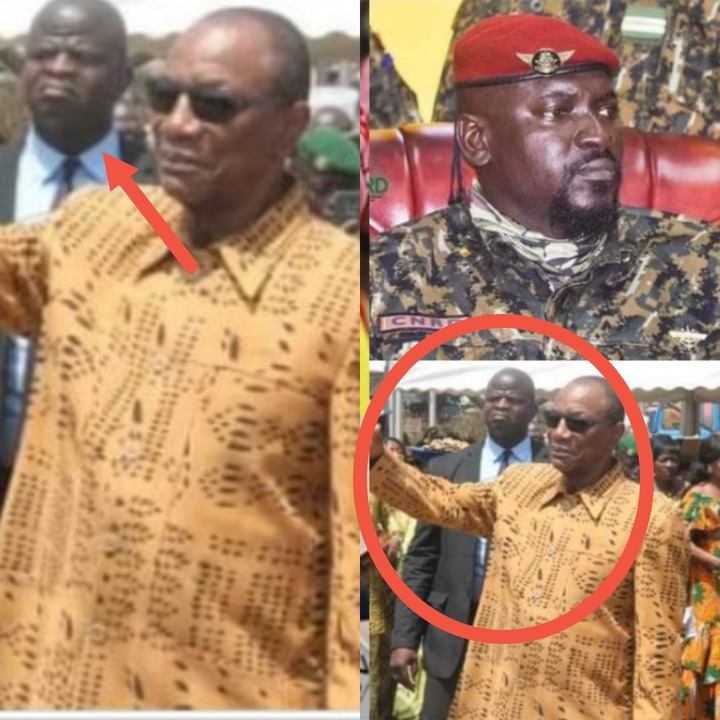 It has always been the norm of African leaders to create presidential guards which doesn't take it's orders from the military high command but from the President and this has always brought about some disagreement between the presidency and the military. The military hierarchy is such that it follows the chain of command and can't have two commanders with the same rank and at the same time issuing orders to their subordinates. 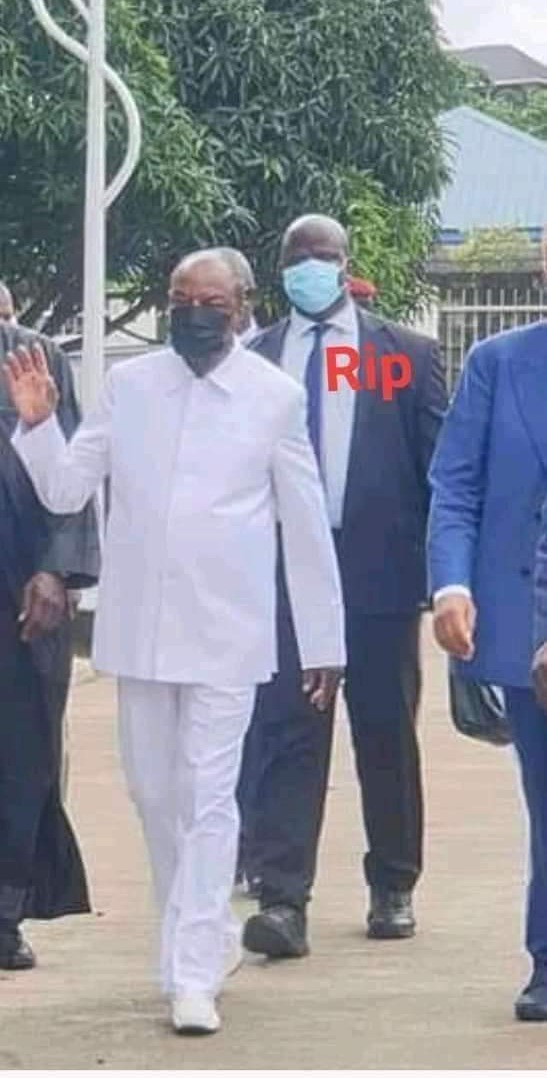 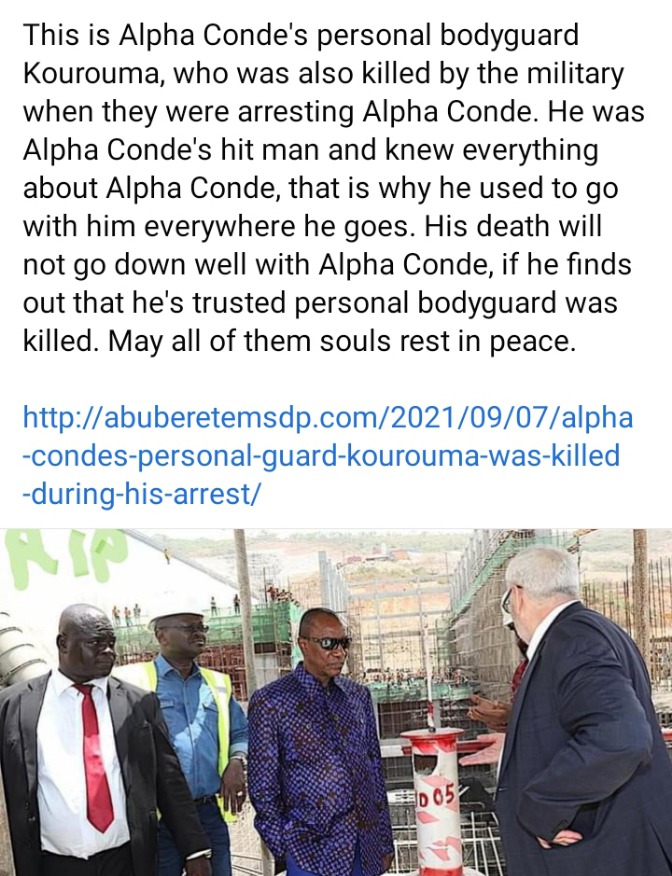 Doumbouya was also a uniform chief bodyguard but took it upon himself to force Alpha Conde out of Power when he violated the Constitution and tried to exert his authority on the country. On September the 5th, many soldiers were gunned down in the process of capturing the president and Korouma, the private bodyguard fell in the process. He was loyal to the end but was he serving the right President or his People.?