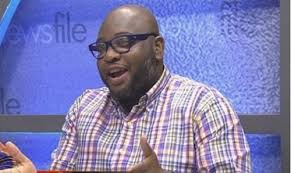 The Dumsor brouhaha is getting more evidential as Journalist are asking the New Patriotic Party Government the main caused of the problem for the power outages in the country, and host for Metro TV good morning show, Randy Abby has told NPP Communicator on his show today, that they should be honest for Kwesi Pratt Jnr has warned them with facts last year about the power outages which is giving Ghanaians worries recently.

The infamous journalist told NPP representative on the show that they should be honest because Kwesi Pratt Jnr told them that, Ghana will face a lot of Challenges in 2021 if care is not taken when the NPP Communicator is trying to defend the government on debts issues when Hon. John Jinapor told Ghanaians to blame the crisis on "mismanagement" by government.

Randy Abby said GRIDCo has admitted everything in parliament report so why should the NPP Communicator be saying that the minister for energy has said what is happening at the power sector is not financial Challenges. 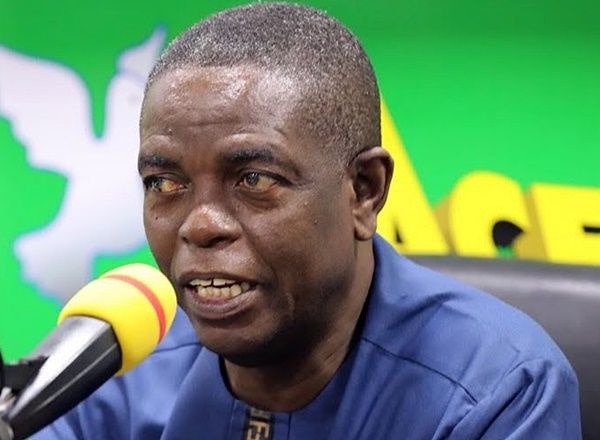 Randy Abby quizzes him by saying that it has been known that there are some donor fund that is being used in supporting the power sector and where are those monies?

He told him to be honest because the facts Kwesi Pratt Jnr gave "speaks for themselves" in which Kwesi Pratt Jnr said the government is owning the power producers about 1.7 billion cedis and VRA alone owns 300 million dollars the last time he checked on the show.

Randy Abby said it's time politicians should come together and help solve this power outages before it get worst.

Just In: Kejetia Market To Be Closed By Tomorrow- Read Details

Just in: Headteachers are to make key request by tomorrow