21 Years Ago, Mahama Told Akufo Addo To His Face That, They Will Make Promises And Fail Ghanaians

By Allliveentnews (self media writer) | 5 days ago

It is now clear that, the former President John Dramani Mahama and Incumbent President His Excellency President Nana Addo Dankwa Akufo-Addo have been rivals and have debated for along time now. 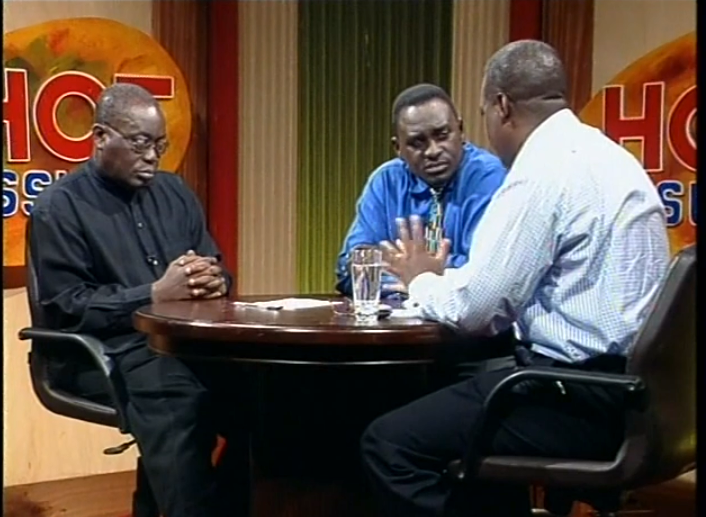 These two great Politicians can be said to be the politicians that have had a very long rivalry and nothing shows that it will end anytime soon.

Ghanaian popular musician and Political activist Kwame Asare Obeng commonly known as A Plus posted a video of these two politicians debating and battling at the TV3 studio on Hot issues moderated by Journalist David Ampofo. 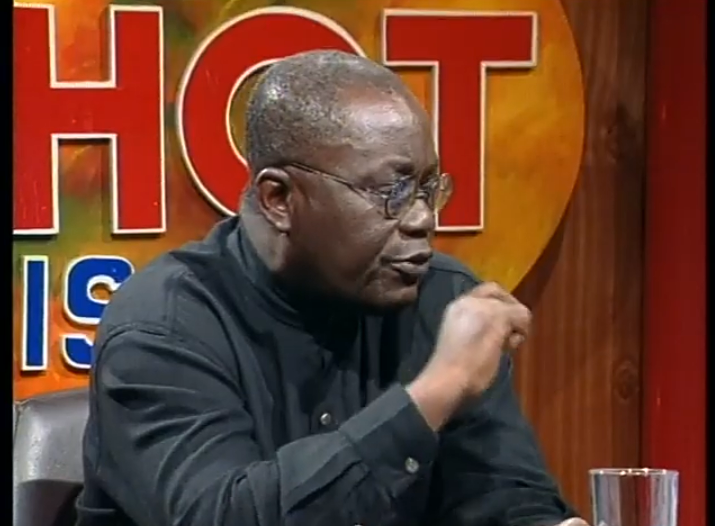 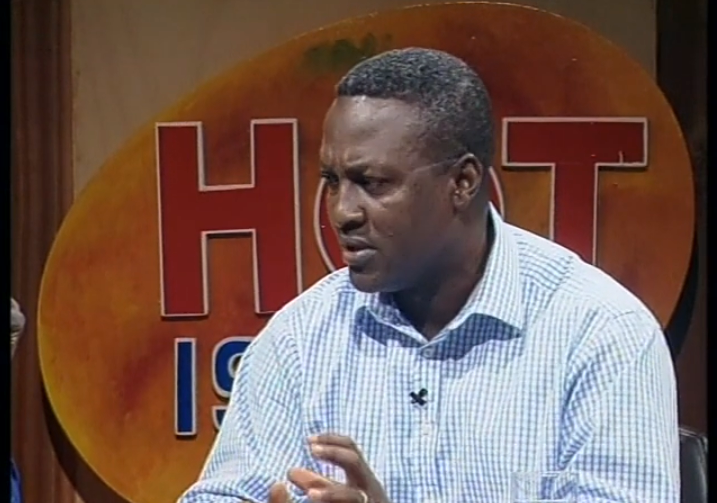 A Plus posted a short version of the video on his Facebook platform to proof a point. He captioned the video as "Prophet John Dramani Mahama."

This video of debate or interview between these two occurred right after the 7 December, 2000 general elections when both Former President Agyekum Kofour and Late former President John Atta Mills went for the second Presidential Election.

Pertaining to this short video, John Dramani Mahama who was the minister for Communication and a spokesperson for the NDC on Hot Issues revealed that, let's assume that Nana and his people will this elections and they fail to grant all their promises they will then say that, they need more time to do all these things. 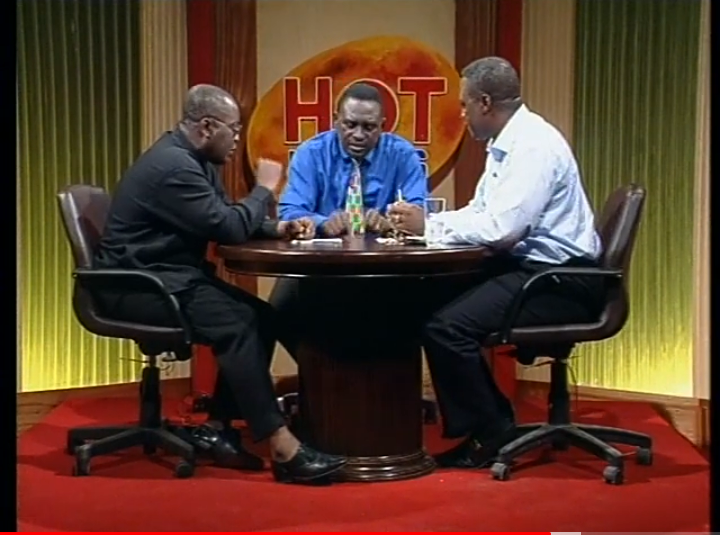 A Plus used this video to let Ghanaians know that, what Mahama said is currently happening. Anyway, the main focus here is the fact that, both Akufo Addo and Mahama has been in Politics for a long time and have time without numbers criticized each other or each other's governments.

The link to the video A Plus posted.