He’s fooling the masses of which you are among: Kelvin Taylor to Otumfuor about government

By Richisen (self media writer) | 20 days ago

Kelvin Taylor after being one of the most concerned persons about the leadership of Nana Addo has sent some powerful message to the Asantehene on what needs to be done as the Asantehene as it seems according to him the power of the stool isn’t speaking for its people like it should. We have known Kelvin Taylor to be a very controversial personality and has made some very controversial and conflicting statements on his shows which has led to several other issues. 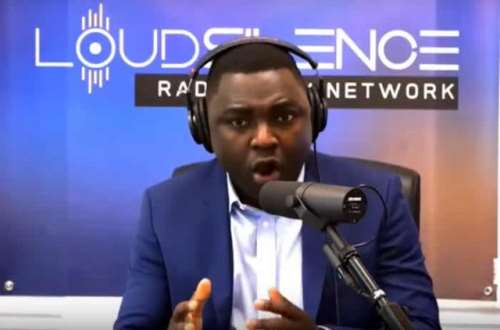 However, this is one of the comments of his that is currently gaining a lot of attention from his followers and people who keep up with his page. Kelvin Taylor has always branded Nana Addo and his government as a government that does not think about the masses. He has on several occasions declared that this government is taking from Ghanaians more than he is giving to Ghanaians and it’s time he is stopped by the citizens.

Kelvin Taylor said, politicians like Akufo-Addo and his crop of leaders are fooling the masses of which you are among. He then stated that the Otumfuor should pull the break and speak directly to Nana Addo and his leaders and not always talk in parables.

According to Kelvin Taylor, Otumfuor is being lied in the face and being fooled just like the masses by Nana Addo and his ‘crop’ of leaders. The statements used by Kelvin Taylor were very strong ones and this is why it’s gaining the attention it is having at the moment. Kelvin Taylor tried his very best to avoid using words that will go directly against the Asantehene. And these are one of the few occasions we have seen him in such a position of comportment when it came to his reaction to things he strongly does not agree to. 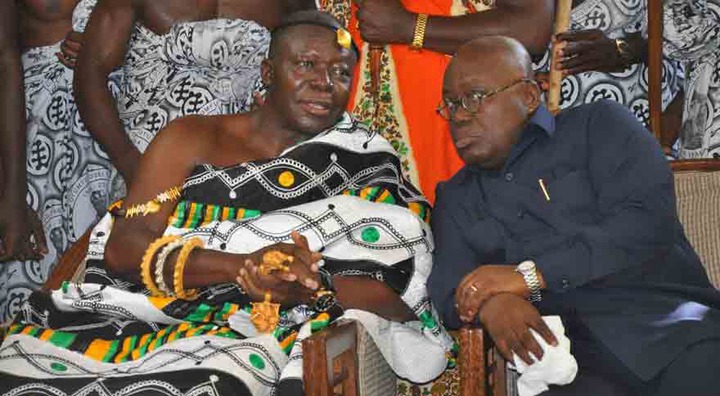 Kelvin Taylor claims the president, Nana Addo Dankwa Akufo-Addo is telling enough lies to cover up the incompetence on his path in government. But what hurts him most about this is how the citizens of this country might take a long time to realize the direction that this government is leading them.