Kevin Taylor: The Northerners Are Their Own Problems, Since They Are Always Silent.

By GhanaNsem (self meida writer) | 27 days

Kelvin Taylor is a Ghanaian broadcast journalist, who is known for criticizing the leaders of Ghana on corruption. He is currently the host of the “with due respect” show. 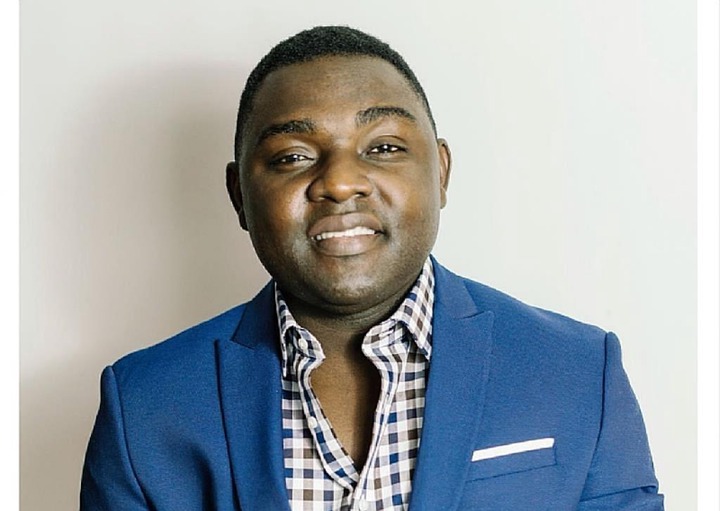 Yesterday on the show, he reacted to the comments of the Ashanti regional minister’s concerning the northerners in the southern section of the country. He claimed that, the regional minister said that, northerners are not sensible, that why there is no development in their region. He went on to talk about the 100 million Ghana cedis claimed to be allocated to building houses for the head porters (kayaye) in the southern section of the country. He said that, people like the Ashanti regional minister can insult the northerners because people like, Haruna Iddrissu who is a member on the vetting committee will sit down quietly and not talk about this issue, since it’s a corruption scheme. 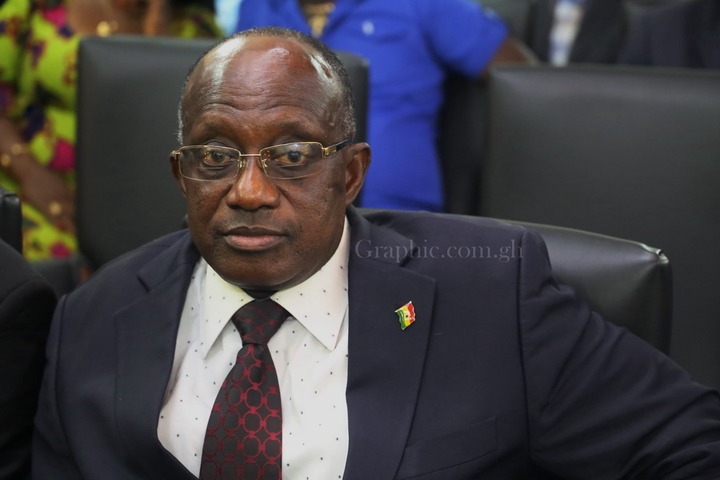 He further explained that, the government as well as some of the northern region MPs don’t think about the citizens because, there are vast lands in the northern region, which can be used for developmental projects such as factories and large scale farming, so that there will be jobs in that region and the citizens won’t have to come to the southern sector to become ordinary head porters. 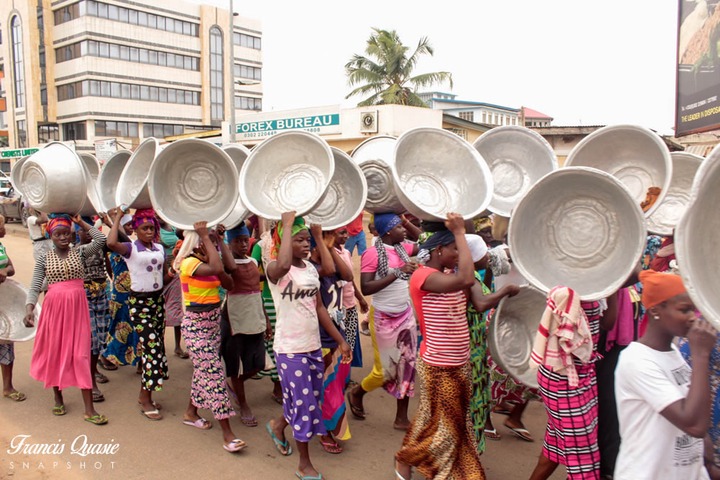 What do you think of Kevin Taylor’s comments concerning this current government as well as his concerns for the northerners? Let’s hear from you in the comments section below. NCA has taken a bold step, closed down 49 illegal TV stations including Obofour and Agraada TV.

KNUST trends on Twitter over the alleged death of a sugar daddy in a hostel.