I See Them As Strong Darkness Around The Throne Of Akufo Addo. -Odiifoɔ Tawiah Boldly Reveals.

By K.TeeDeWriter (self meida writer) | 22 days 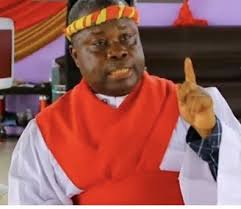 The founder and leader of the church of Rabbi, Odiifo Kwabena Tawiah has been one of the outspoken Orthodox prophets who openly spit out every single revelation he receives from God without mincing words. He was very vociferous prior to the 2020 elections where he was seen giving numerous prophecies.

After the 2020 elections this prophet of God has been heard on most platforms revealing some bad omens that hangs in the sky of the nation. Recently it could be recalled that he told Ghanaians to pray hard for he sees the country being plunged into serious killings where he was very specific with that of young children.

Most of his doom prophecies has come to pass after over 11 children were drown at Apam beach which brought unending tears to the whole nation. Secondly in confirmation to his prophecies, another news of a ten year old boy who was murdered at kasoa for an attempted money rituals also surfaced. "Nana Addo is not the problem neither is he the cause of the current hardship the country is currently going through. The man has a good heart and is doing his best to put the nation on the right track, but his appointees has turned into strong darkness hovering around his throne. The bad attitudes of some government appointees has turned into darkness hovering around the presidential throne which is darkening the good works of the president. He must be very careful with those around him else his second term will not be easy for him", he revealed. 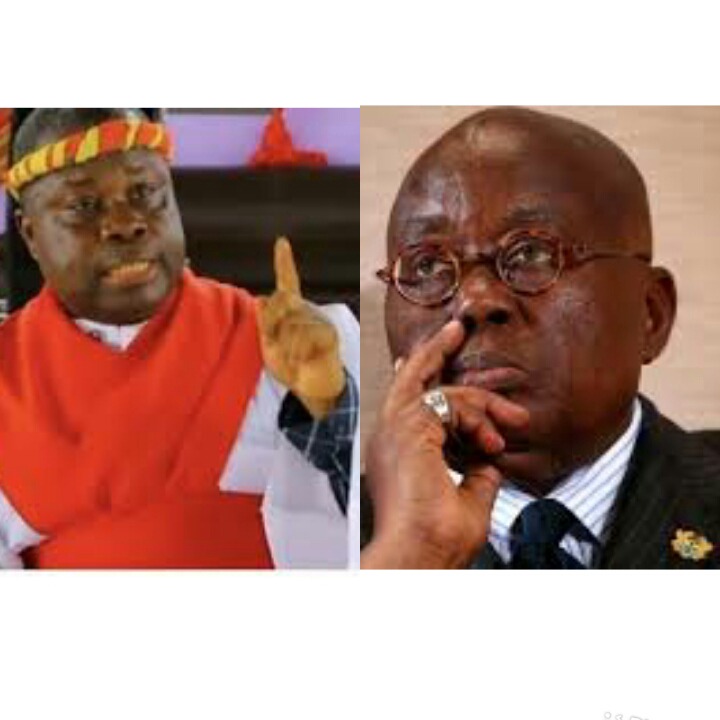 Do you think the president should take what the prophet is saying serious and start watching the kind of people he appoints into his government?

Dont forget to send your views and comments at the comments section below.