By Cityzen_Vigilante (self meida writer) | 11 days 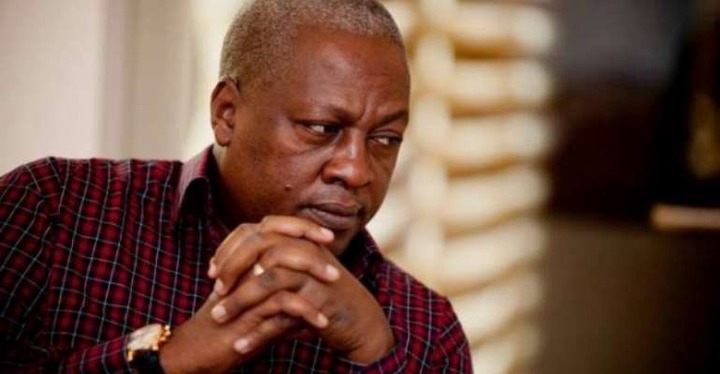 It has been less than a week when Mahama, during his "Thank You" tour in the Bono East Region indicated in a radio interview that the 2024 election is going to be a do-or-die affair.

He indicated that the National Democratic Congress has learned a lot of lessons with happenings in the 2020 elections and therefore would do all it takes to ensure that the right things are done. He further reiterated that, unlike Nana Addo Dankwa Akuffo-Addo's "all die be die" mantra, his party does not intend to engage in any violence but would endeavor to ensure that due processes are followed to ensure free and fair elections. 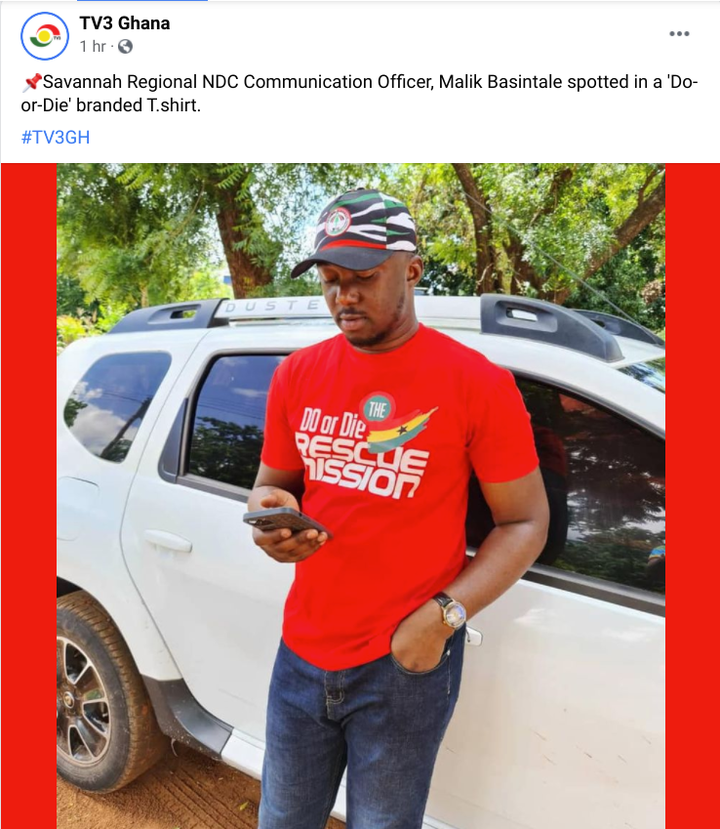 Just when people thought the matter was going to die a natural death, as usual, an NDC executive has been spotted wearing a do-or-die branded shirt. The National Communications Director of the National Democratic Congress in the Savannah Region has been seen wearing it in an image published by TV3's Facebook page. It appears the NDC would be using the "do-or-die" as a campaign mantra in 2024 after their flagbearer in the 2020 elections made the declaration. 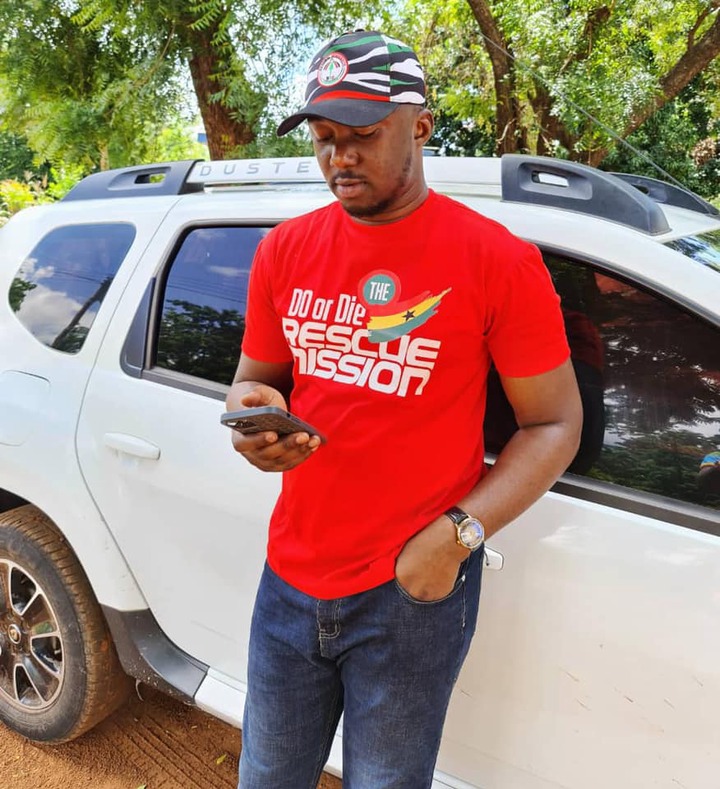 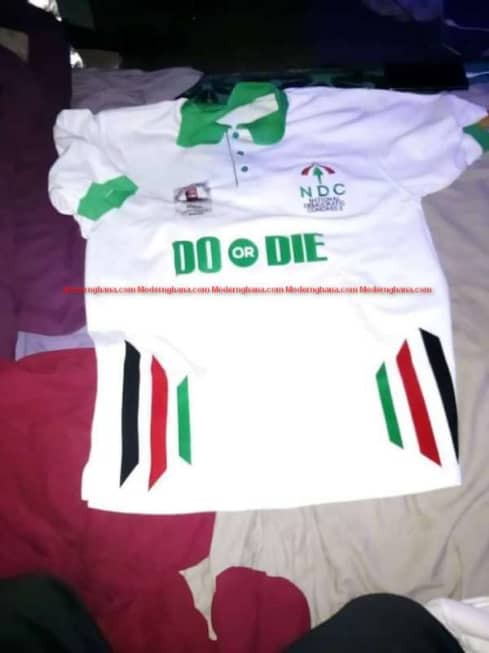 By 2024, the NDC would be in opposition for 8 years and would try all means possible to win back political power. The NDC has accused the NPP of widespread corruption as well as "family and friends" system of government. The ordinary Ghanaian has a very important decision to make in 2024.

John Mahama is still embarking on his "Thank You" tour and he is expected to go to all regions.

You Can Run But You Cannot Hide: Dampare And His Men Sends Strong Message To Three Suspected Robbers

Don’t Disappoint Us; Breaking The 8 Is Dependent On You- Bissue Reminds MMDCEs

They Will Drop Mahama In 2024; Ofoso Ampofo And Others Sabotaging Him- Atubiga Alleges