A huge debate has been waged by the National Democratic Congress (NDC) against the Western Regional Minister Kwabena Okyere Darko Mensah over the commissioning of a five-story building for the Takoradi Technical University in the Western Region. The NDC finds it to be dishonorable of the Regional Minister to credit President Akufo Addo over the project when the facts say otherwise.

According to the Western Region Communications Director for the NDC, Richard Kirk Mensah, the construction of the new lecture complex was part of a series of developmental projects that the John Dramani Mahama administration started in 2015 to match up the upgrading of polytechnics into technical universities. He indicated that the funding and awarding of the contract for the project were secured under John Mahama’s administration.

In his argument on why John Mahama should be credited for the project, Mr. Kirk Mensah stated that the project was at a 75 percent completion rate when the NDC left office. He added that the usual ‘needless’ investigation into contracts awarded by the NDC government by the Akufo Addo administration in its first term caused the project to stall.

He disclosed that the contractor KWASS Construction was owed huge sums of money and couldn’t continue as scheduled due to the defect in payment for work done, by the government. Kirk Mensah rebuked the Regional Minister and the Akufo Addo government for ‘stealing’ the glory of John Mahama’s legacy project.

“The project is now completed and if we don’t share the success story, the non-performing Nana Addo-NPP government will steal this project to cover their shame.” 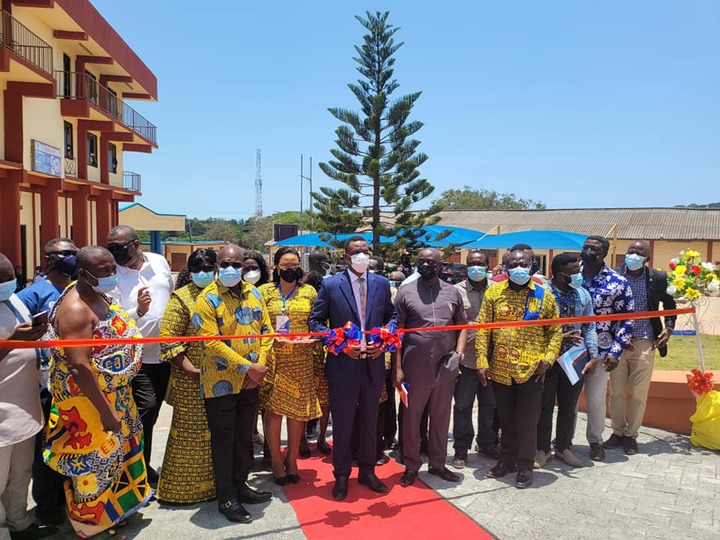 This claim challenges what the Western Regional Minister, Kwabena Okyere Darko Mensah stated during the commission of the facility on 10 September 2021. According to him, the facility was funded by the Government of H. E. Nana Addo Dankwa Akufo-Addo. How could a project that started in 2015 be an initiative of President Akufo Addo?

At least acknowledging the previous administrations for initiating this project wouldn’t hurt in any way. After all, the government is continuity and we should acknowledge the successes made by our predecessors if we wish to be respected for what we do today. 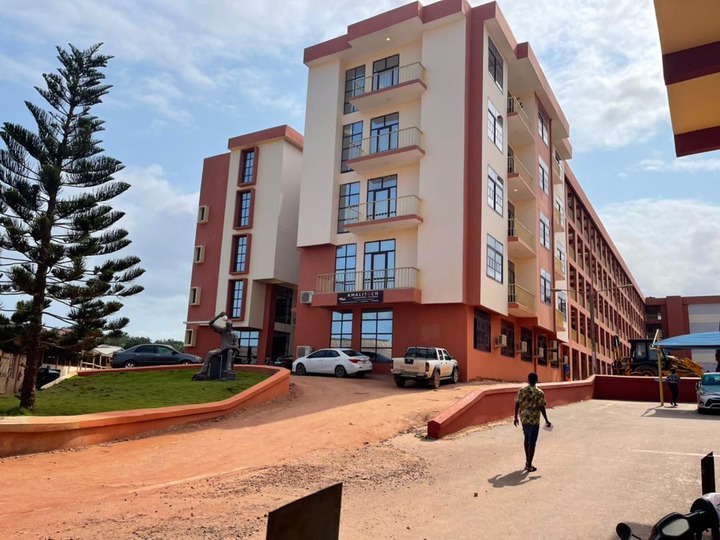