Sam George has been trending for some time because of his stance on LGBTQ+. He alongside some MPs have drafted a bill to present before Parliament for consideration. This has generated so much discussion in the country with advocates of LGBT saying that the bill will spread hatred. One of such was Gabby Otchere Darko who apart from the hate reason also noted that the bill if passed will lead to Ghana being blacklisted by Western donors.

On ‘Ekosii Sen’ today, Tuesday, July 27, 2021, Sam George joined OB to discuss his agenda to get the bill passed. He explained that this should be an intellectual discussion and not based on emotions. He explained that he has received so much support from traditional leaders and religious leaders and this pleases him. OB questioned him on what will happen if the bill causes Ghana to be blacklisted or denied donor. 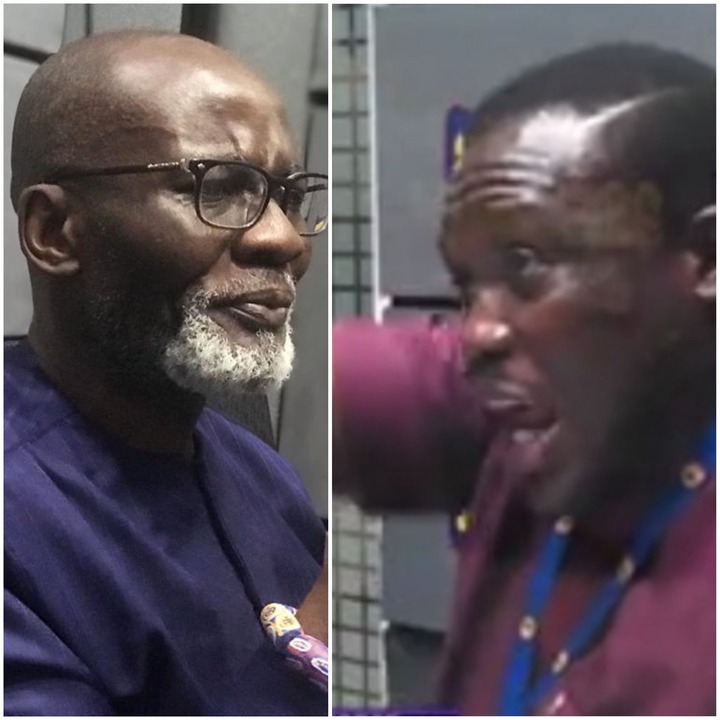 This is fear mongering. Someone asked me about what Gabby said about the bill. Gabby is my elder brother. I didn’t respond to him because he didn’t mention my name. Money isn’t everything. If all his consideration is financial, then he has a problem. Who said we will lose aid? And even if it happens, isn’t it the President who told us he wants to move Ghana beyond aid?” Sam George explained. 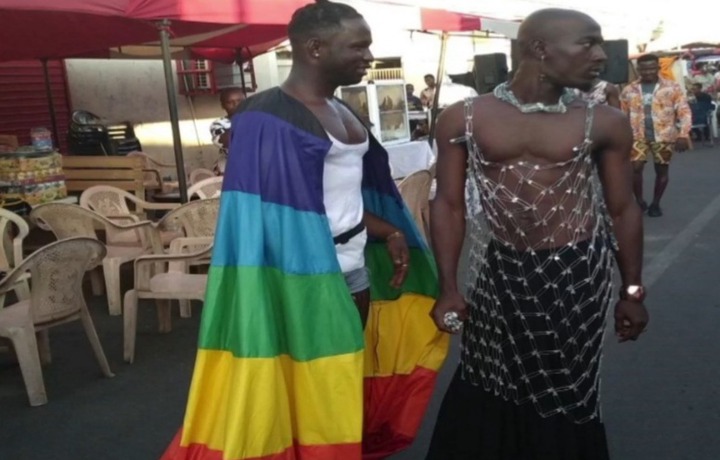 According to Sam George he is a principled person and doesn’t fear of being blacklisted and banned from travelling. He explained that if he is banned he will live in Ghana knowing that he pushed the right agenda. He wondered why nothing has happened to Poland, Hungry, Nigeria and Uganda after they criminalized some issues relating to homosexuality. Sam George added that the bill rather seeks to protect homosexuals from attacks and the bill will also seek to render help to those willing to be converted.