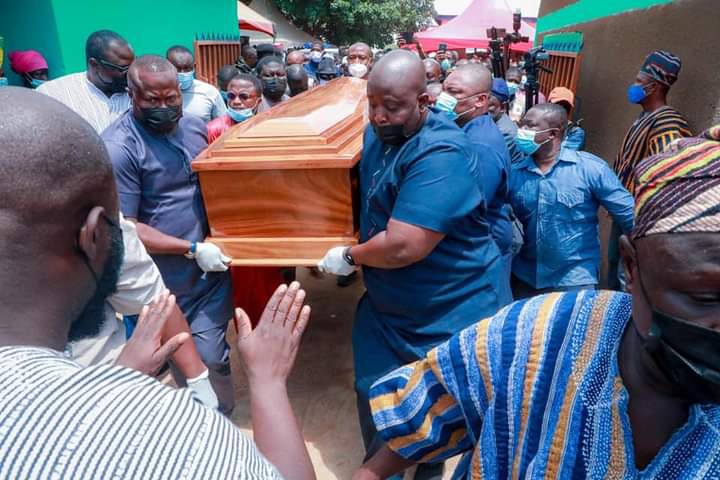 It is early morning of Monday, September 13, 2021. A nation woke up to the sad news that its sitting Vice President has lost his octogenarian Mother. Despite her advanced age, people especially those that know the pain of losing a loved one heard of Hajia Mariama’s passing and hoped it will pass as a wicked rumour but their hopes are dashed as the Vice President Confirmed his loss in a statement. 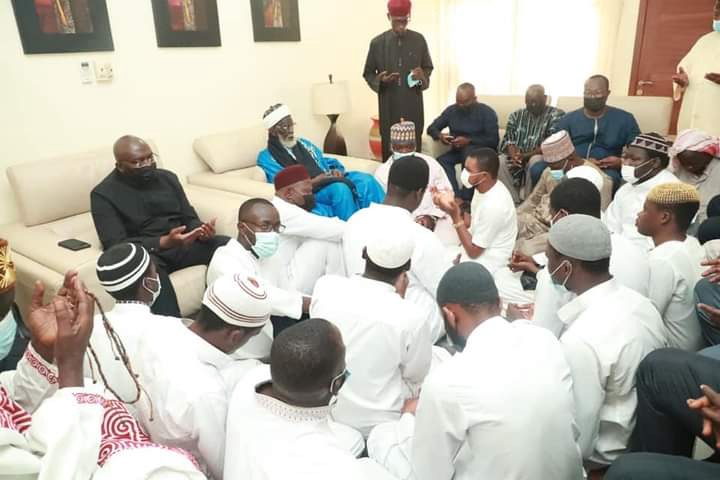 “It is with great sadness that I announce the passing of my beloved mother. Hajia Mariama Bawumia passed away peacefully this morning in Accra,” Dr. Mahamud Bawumia wrote. 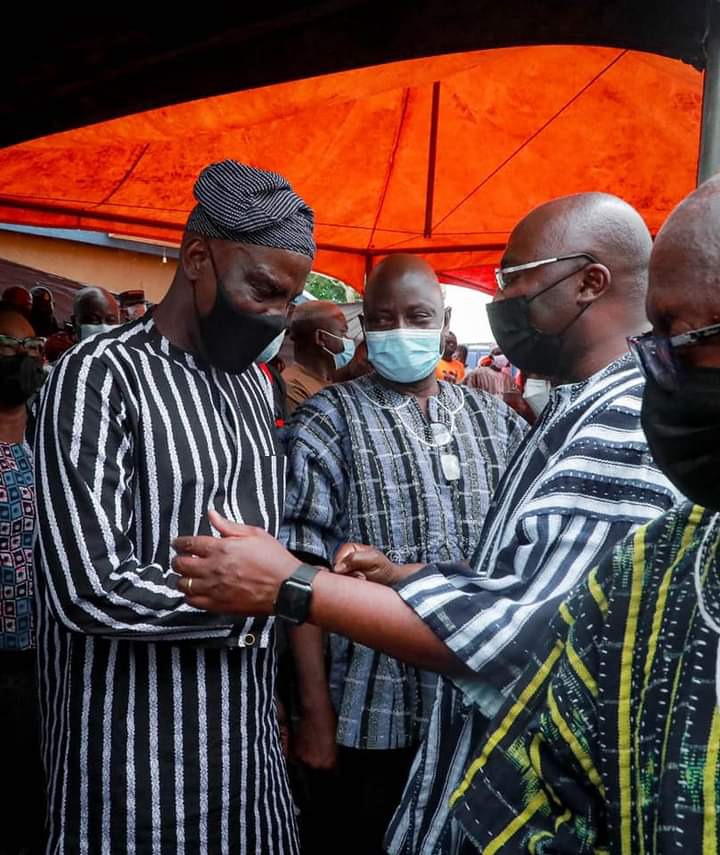 As the reality unfolded, initial doubts made way and the nation set aside political, religious and tribal differences to show tremendous support and outpouring of love to the Bawumias. Opposition Leader, John Dramani Mahama, on tour of the Ashanti region momentarily halted his activities to speak on the phone and to express his condolences to the man who has become his tormentor in chief. His party, the NDC led by it chairman, Ofosu Ampofo, thronged later to the Kanda residence of the Vice President to mourn with him. 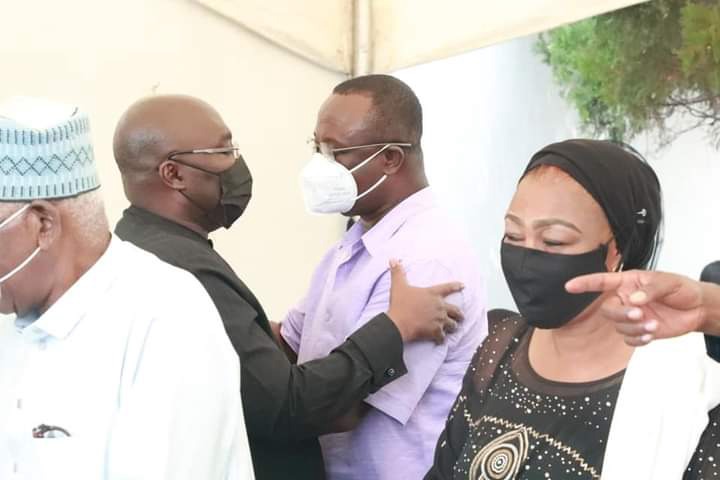 Minority Leader, Haruna Iddrisu, followed soon, leading NDC MPs in Parliament to the residence and to sign a book of condolence opened in honour of the old lady. Hon. Alban Bagbin, Speaker of Parliament and leading member of the NDC also sent his condolence via a statement. Leading opposition figures including General Secretary of the NDC, Johnson Aseidu Nketiah and Minority Leader, Haruna Iddrisu, the next day, followed mile away from Accra to Walewale in the Northeast region to witness the burial of the late Hajia Mariama. 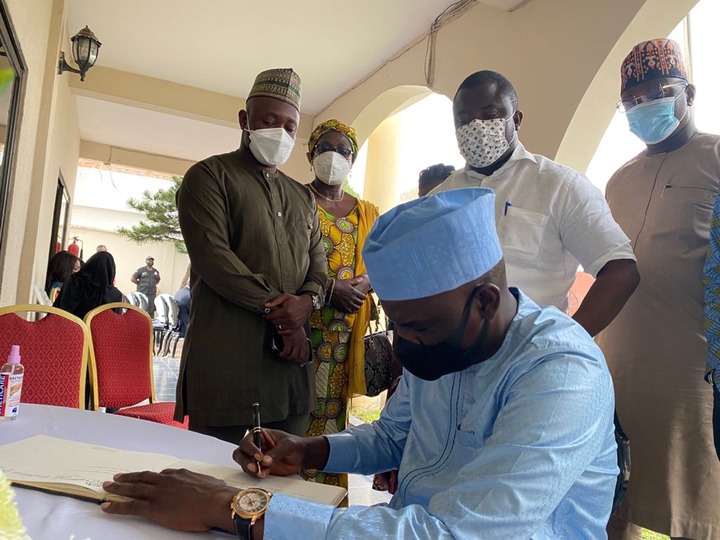 For Monday and Tuesday, the usual fierce debates and partisan political discussions that feature heavily on morning shows evaporated to make way for solidarity messages. The solemn occasion served a reminder that Ghana’s strength is in the diversity of its people and that when it matters, we will set aside any differences whatsoever to forge ahead in unity and to conquer what obstacle comes our way. For the action of the politicians, there is lesson therein for their followers who sometimes think that any person professing any political ideology than his own is an enemy.