Flashback:Rare Photos Of Rawlings With Limann, Whom He Brought To power And Overthrew His Government 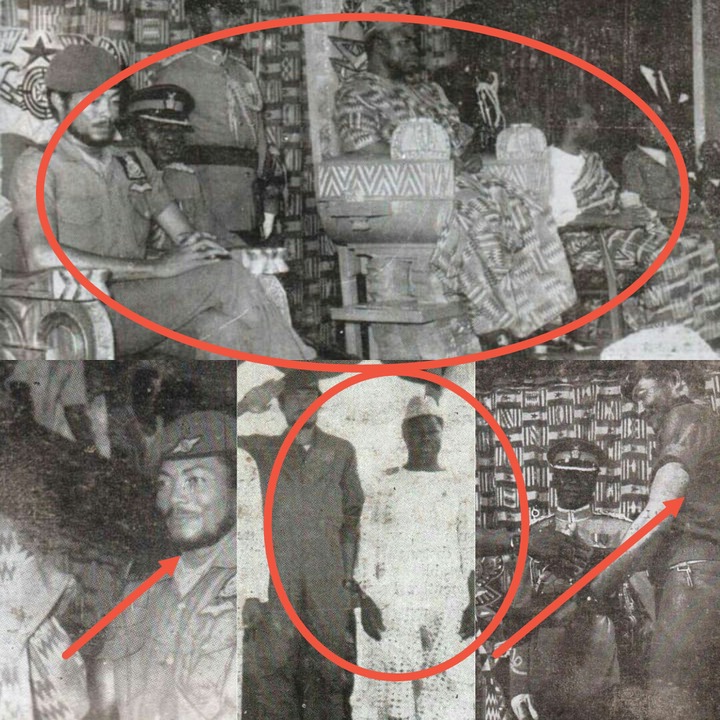 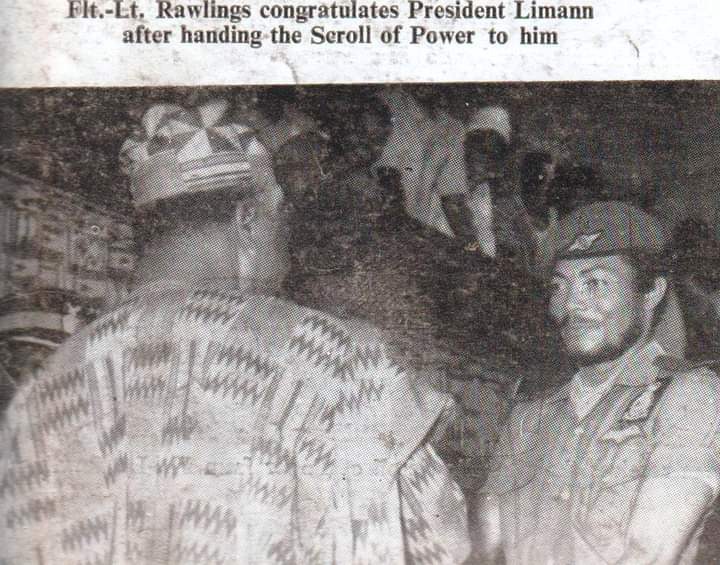 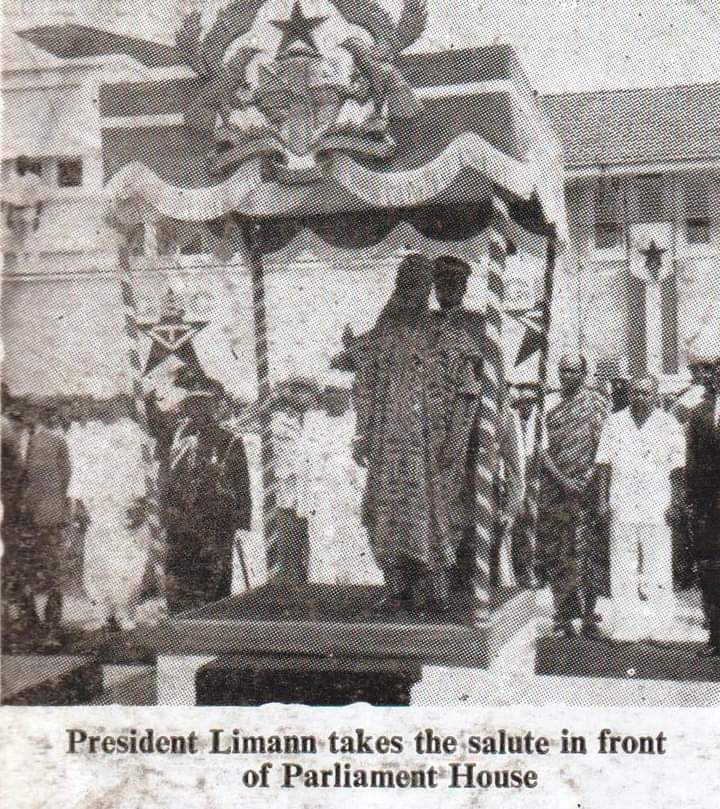 Between the time of Ghana’s independence on 6 March 1957 and following the second military coup staged by Flight-Lieutenant Jeremiah John Rawlings on New Year’s Eve in 1981, there had been no less than ten successive governments in Ghana.

On July 8, the People's National Party (PNP), led by Dr. Hilla Limann, an Nkrumah stalwart and a man brought to power by Rawlings won the elections, and then there begun a process for the transfer of power. At the end of August, Rawlings reflected that since he was confident that the "house cleaning" began by the AFRC would be continued by the Limann administration, he would be handing over power a week early on September 24, 1979. 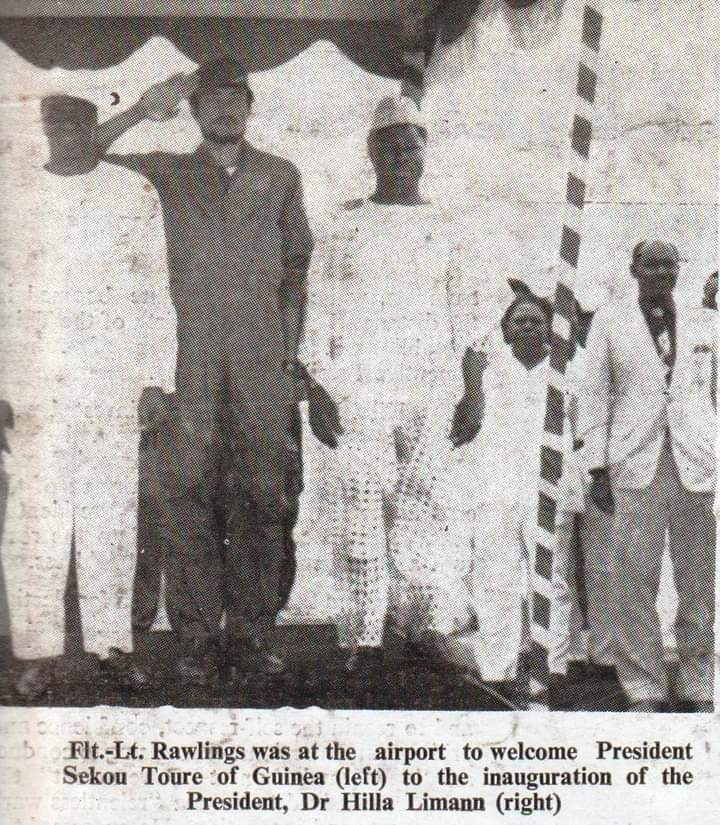 On the 31st of December 1981, Ghana witnessed yet again another revolution. The government of Limann had been overthrown by the very same man who support him to win an election in the Country.

This time it was not violent and robust as that of the June 4. To this end, Flight-Lt. JerryJohn Rawlings on returning to power following the coup d’état of December 31, 1981, set two major goals: the restoration of power to the people and the waging of a “holy war” against corruption. In line with these objectives, he suspended the constitution, banned political parties, detained party leaders, and took a number of extra legal actions. 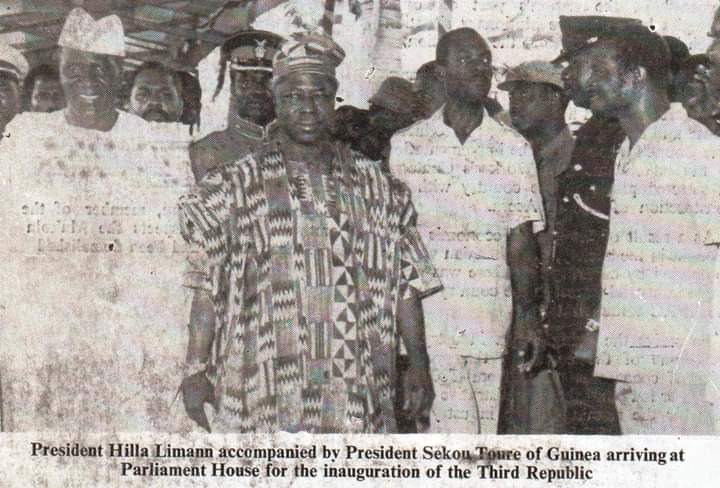 As by then made known, the policy statement of the PNDC in its efforts to fight corruption was “Probity and Accountability” and was thereby re-echoed in the preamble, of the 1992 Constitution. He further asserts that The NDC continued with the policy of probity and accountability in the Fourth Republic to sustain the efforts of the PNDC in their fight against corruption. 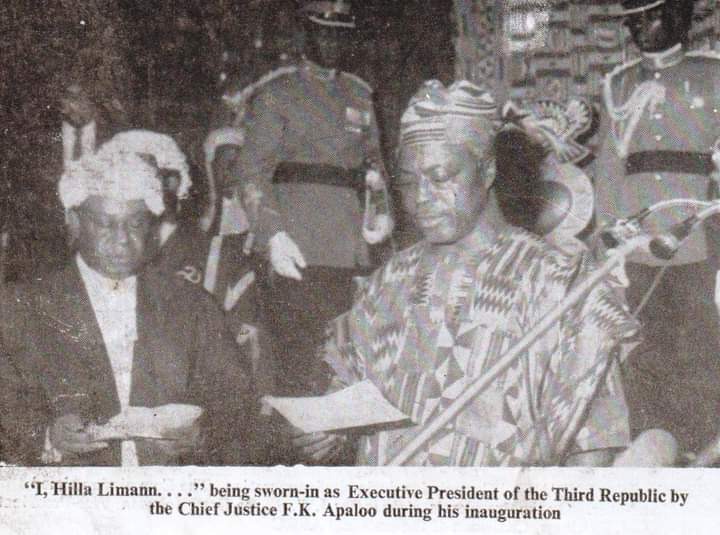 It is therefore pertinent to note that this development in terms of the review exercises had a far reaching goal in the establishment of the Serious fraud office (SFO) in Ghana’s Fourth Republic. 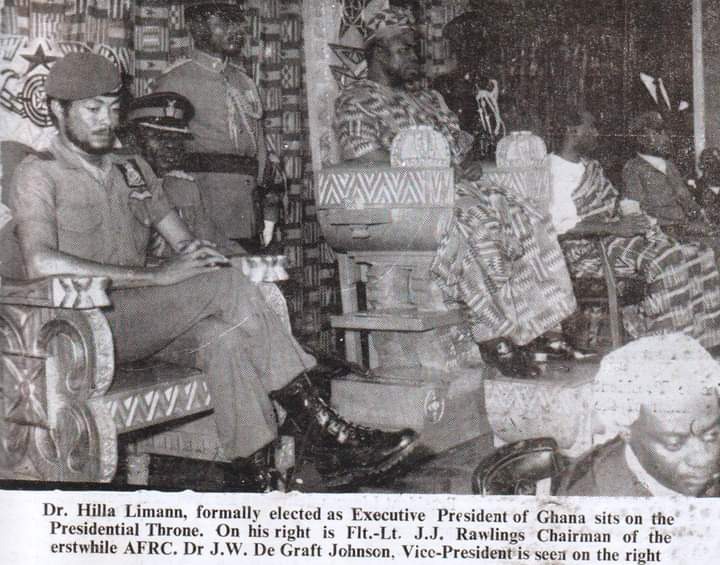 The impact of Rawlings on Ghana politics was viewed in a positive light by some respondents whiles other saw it as rather negative. In the positive sense, at the political economy level, some positivists opined that Rawlings promoted transparency and accountability in public offices. 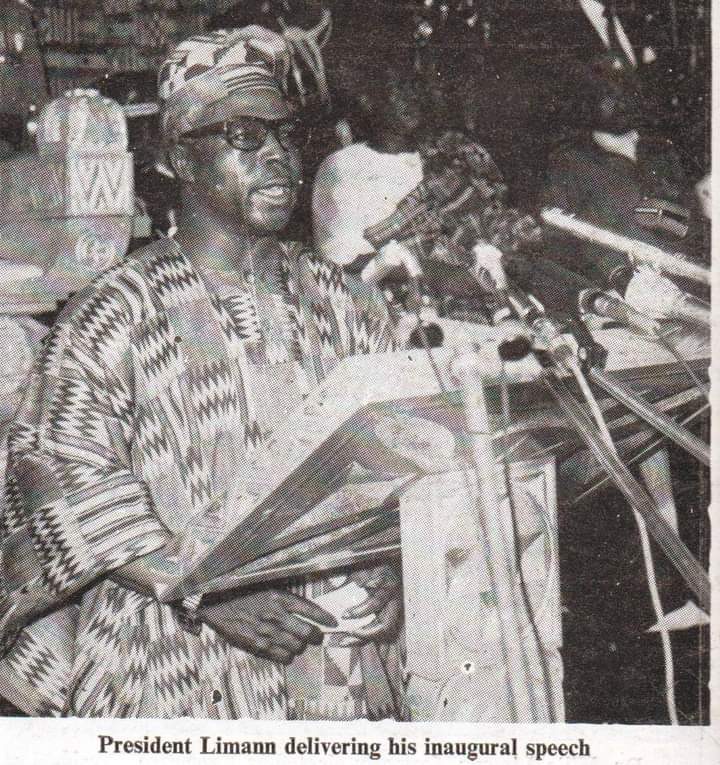 According to them Rawlings did not allow people to embezzle public funds. With respect to human rights and administration of justice positivists argued that Rawlings promoted social welfare and has contributed greatly in reducing violence against women.

Regarding democratic governance positivists argued that his yielding to multi-party democracy and handing over political power when his party lost the 2000 presidential elections has helped create a culture of accepting electoral defeat when a party loses an election. 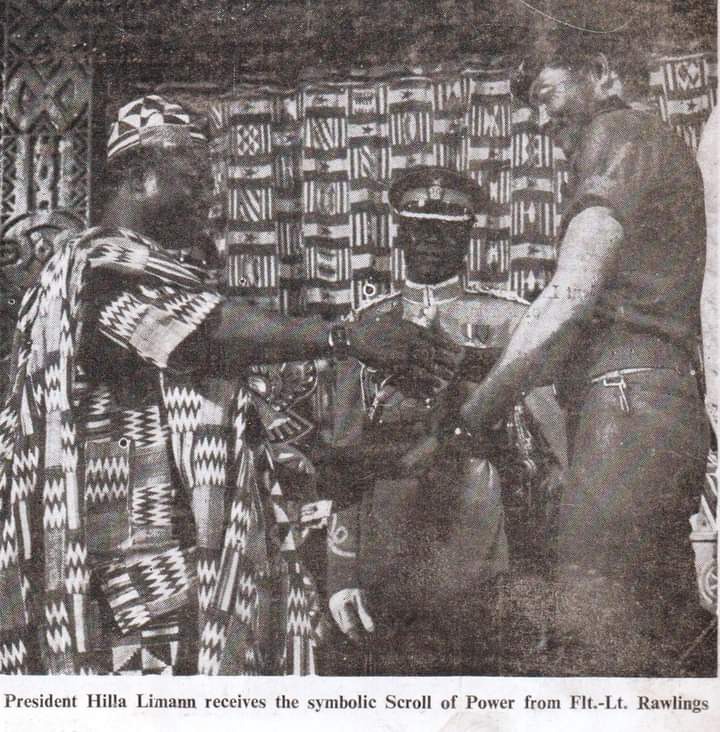 This therefore has some bearing with the notion of some individuals who asserts that the formation of the NDC was instrumental to the civilianization of the PNDC ruling group and to the latter’s adaptation to competitive politics. Rawlings, in the view of the positivists encouraged women participation in government. 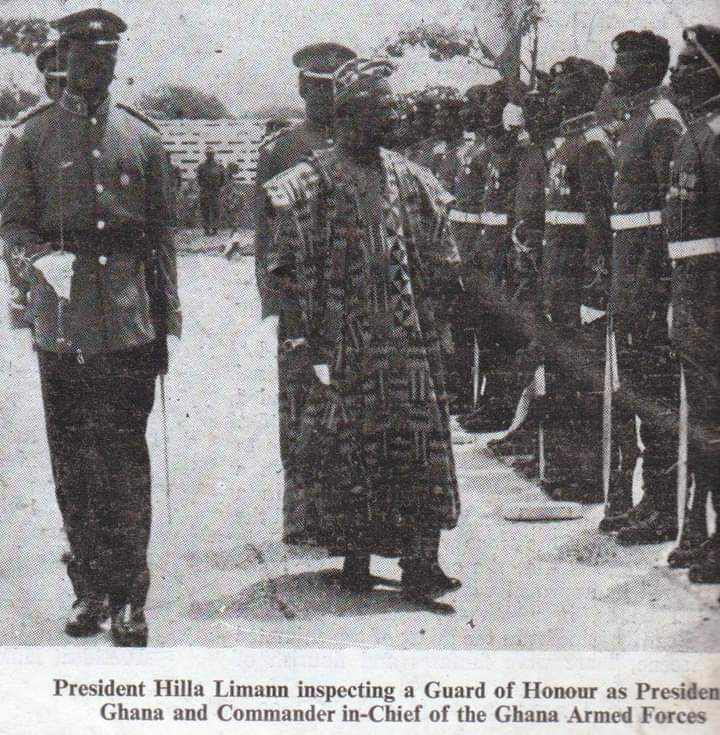 To them women became very active in nation building and such efforts provided the platforms for women to further engage in the political process in Ghana. Majority of the positivists made a strong case that a very great impact of Rawlings lies with political decentralisation, namely the introduction of District Assembly concept.