Staffer of President Akuffo Addo, Is Trending NEGATIVELY Online and This is Why. DETAILS

By MrsCelestial (self meida writer) | 13 days 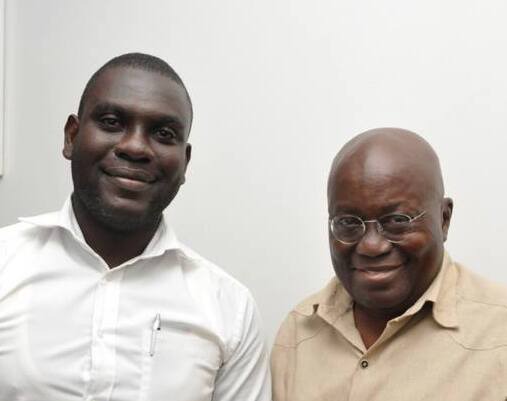 Rarely will you find, a pedophile working at the highest office of the land, as a Presidential Staffer, especially when all such sick minded people, are supposed to be locked up in prison, far away from harming, any child ever.

But the catch phrase may be that, its not the court of competent jurisdiction that has identified him as a pedophile, but rather, hundreds of social media users, who have allegedly accused of same, for his comments, on an under aged daughter of the former President, John Mahama.

Nana Hesse Ogyiri is a known member of the NPP and an active social media user and I must confess, he has been largely controversial on the platform and hence, this latest controversy, which has attracted several backlash, is really not new to his reputation on social media.

For instance, most recently, when Eugene Arhin was cited by his now former wife, as having made wealth illegally as the Presidency's Director of Communication, Nana Ogyiri was of the view that endorsed the allegations of corruption, as not wrong and the way to go, as he insisted that, its only a fool, who will occupy Eugene's position and not acquire properties. 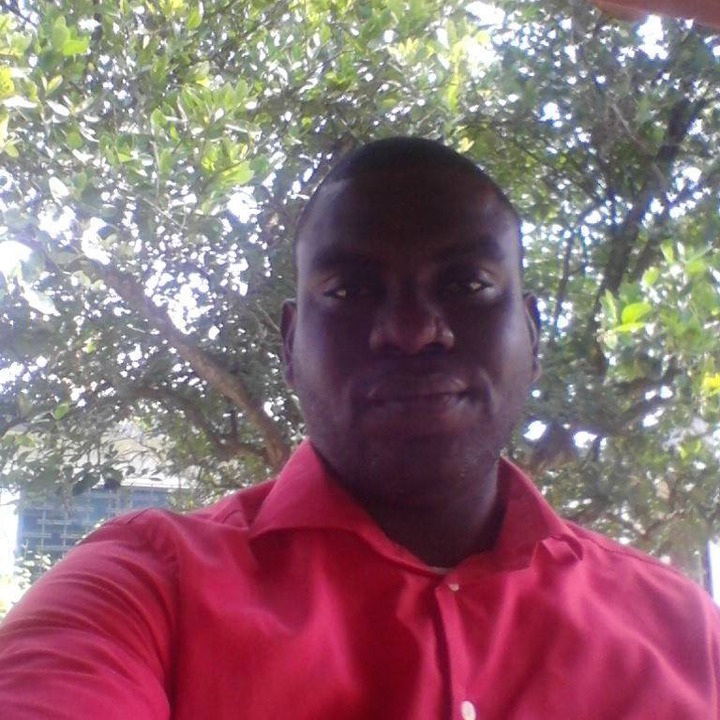 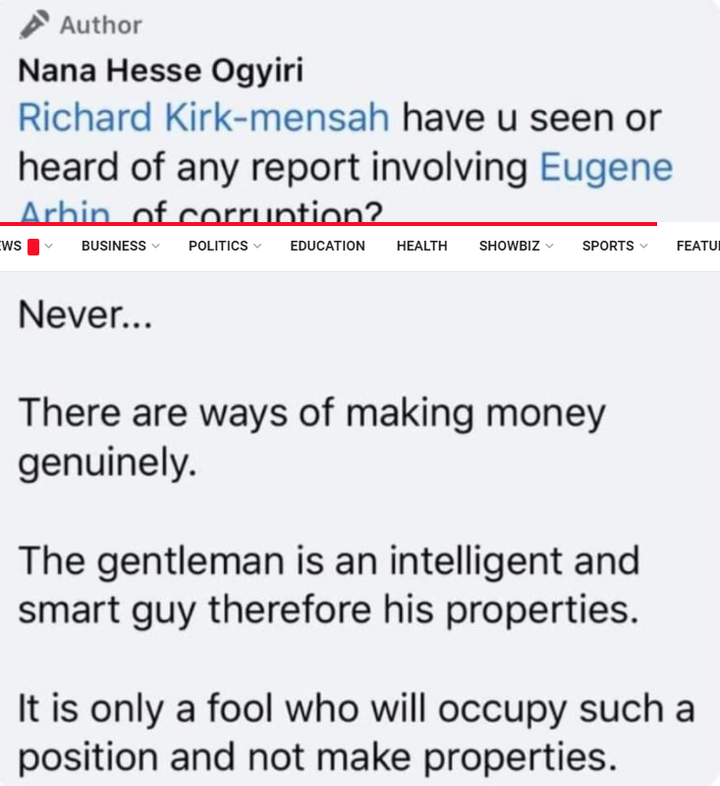 Well, the latest of his seeming unguided comments, came on the back of H. E John Mahama's celebration of her daughter, Farida Mahama, who celebrated her 17th birthday this past Friday. With her age, she is considered very young, in our societal context however, the Presidential Staffer, taking a twist and attempting to pass a silly comment, he shared a picture of Farida Mahama, and wrote that:

“Former President John Mahama’s daughter, Farida. She is fully developed and well-endowed. Very manageable. What do you think?”

The post, which has since gone viral and deleted, has infuriated many social media users, as politicians and social commentators are not happy with his post and are calling for his head, as according to them, Nana Hesse has proven that he’s a pedophile and a rapist and he wouldn’t resist if he gets the chance to defile any woman. 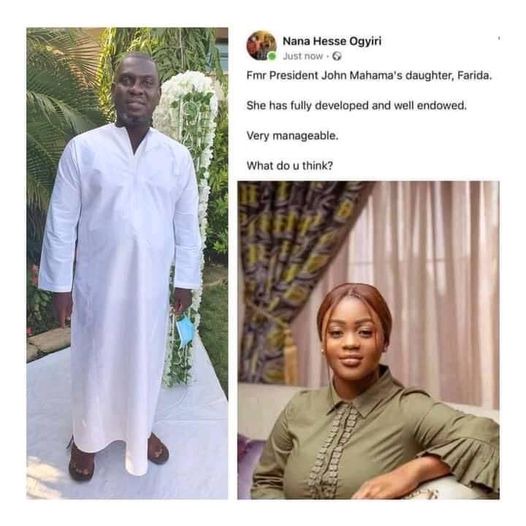 In a post shared by USA based Kelvin Taylor, he blasted him and wrote that:

"This Nana Hesse Ogyiri guy i am told is an employee of Akufo Addo as a Presidential Staffer. I will assume at age 77 and with grandchildren, Akufo Addo will sack this pedophile if he’s a human right lawyer. Unfortunately, from my checks this is the second consecutive time he’s making such a despicable comment and showing his intent about raping a minor.

I am a father too, I have a daughter and I cannot imagine a grown man putting my daughter on his radar to rape or defile her. This guy should not be anywhere close to Ghana’s Presidency. I am putting this together as a complaint and will file it here in America and will send a copy to the UK and copy the American and British embassies in Ghana. #Focus

Hakpiesi Bii writes "He is a very wicked person. How can you even imagine posting her picture with such statement. He is setting people up against the girl. May God punish him. Wicked and stupid people do such things."

Rawufu Tahiru writes "I see nothing wrong if the lady is of age. He only has to go about it properly."

Alexander Quarcoo writes "Let's help him seek a psychiatric help; he must have become over obsessed with her for so long that, he's unable at this time to differentiate right from wrong as far as she's concerned."

Dedei Coleman writes "I just saw this on YouTube and in plain English - this is Child Molestation. Will he want anybody to manage his 14 year old?? Shame on his manhood. I hope the various authorities will take this on."

Baidoo Foster Bosompim writes "What happens to a child who begins to fit herself into the shoes of the elderly. We go treat u as one. He’s manageable anyway. Siaaa" 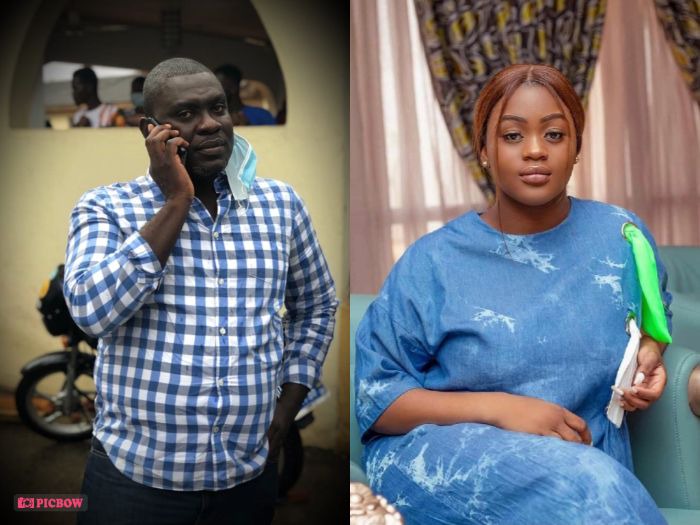