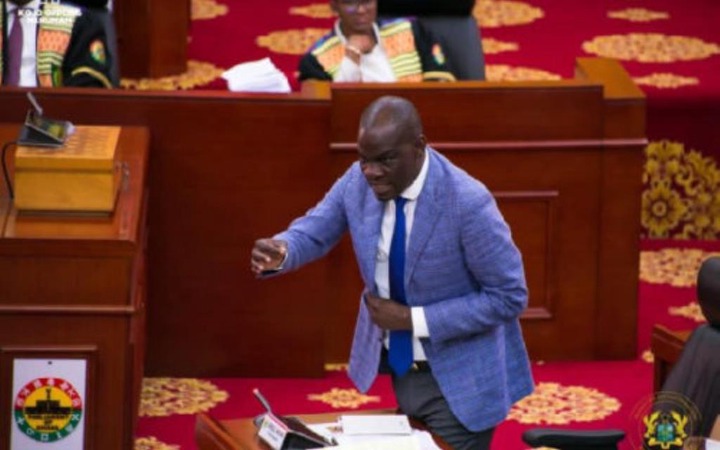 The former Member of Parliament for Kumbungu has criticized the minority leader for his “shifty” position on the 1.7% E-levy.

Ras Mubarak in a Facebook post said Haruna Iddrisu is failing to show leadership by departing from the stands of the minority in parliament.

The former National Youth Authority boss wondered why Haruna will believe the words of the finance minister as against the views of experts like Kwame Pianim, Seth Terkper, Ato Forson, Nii Moi Thompson and others on the E-Levy.

According to him, it is due to the shifting attitude and flip-flopping of the minority leader that makes the public feel NDC and the NPP are the same.

Earlier, he posted that “no one trusts a shifty politician,” in reference to the new position taken by the minority leader on the E-levy. 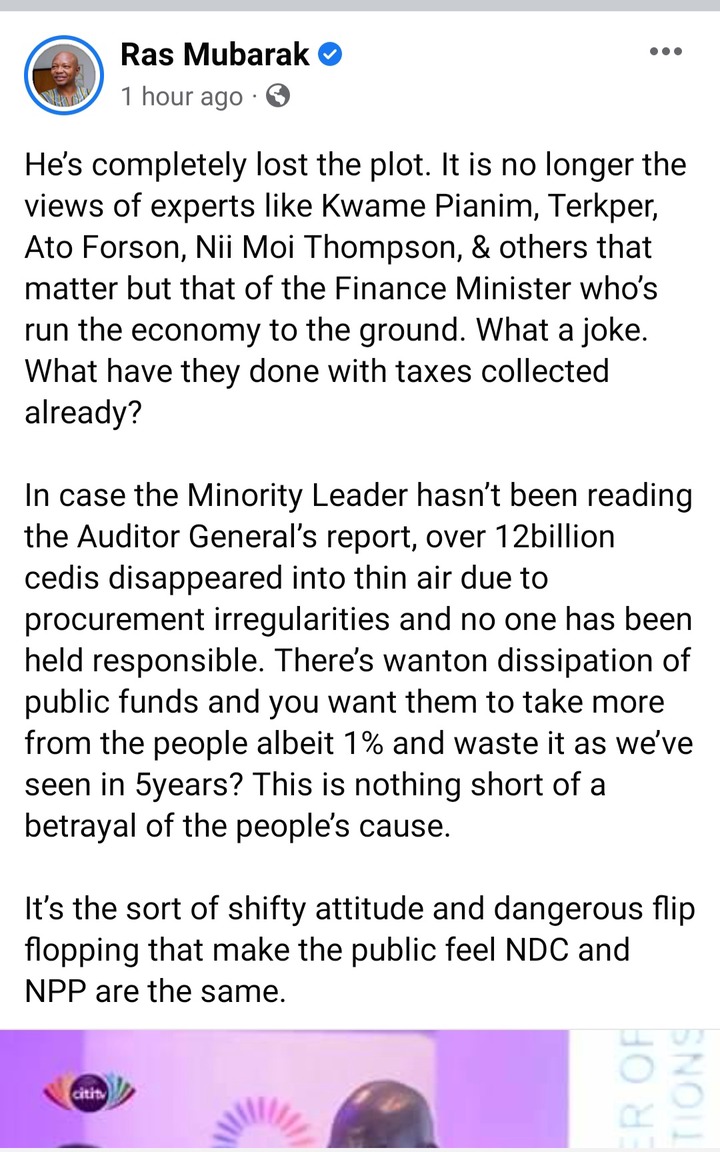 The minority at a forum held by the telecommunications chamber opined that he was ready to accommodate 1% E-levy instead of the original 1.7% in the 2022 budget.

However, in a swift response, the minority chief whip, Muntaka Mubarak said the minority’s position against the E-levy remains unchanged.

In a statement, he assured Ghanaians that the minority will do its possible best to block the imposition of the E-levy.