Ghana’s economy as at now is nothing one can be proud of as it has been submerged in a heavy pool of difficulties. These includes the skyrocketing prices of goods and services in daily basis and many more. It has come to the notice of many international organizations and even local ones that, the downfall of the economy is due to the increasing rates in corruption in consecutive successive governments.

One of Ghana’s bold and plain journalist, Kevin Taylor has jumped on the above subject for which he blames the current economic situation of the country on the former president John Agyekum Kuffuor as he provided in depth evidence. 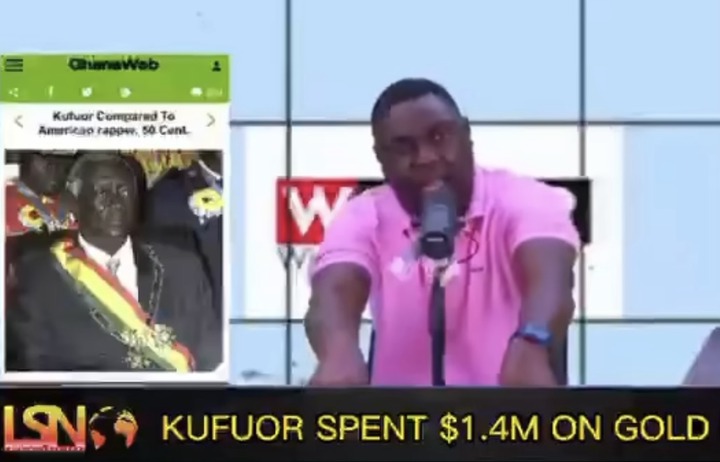 Speaking on his popular channel via Facebook, he slammed the former president and exposed him as well for many Ghanaians do not the know y truth associated with his leadership hence praising him all the time. He made a firm affirmation that, the former president is truly an epitome of corruption as his government was involved in heavy corruption. These includes the selling of national ships, the breaking of cocaine out of chain, the spending of 1.4 million dollars on gold medals for his entourage and many more. Even some government appointees in the current government had their appointment under the auspices of the former president to ensure the continuity of corruption. In addition was a live footage interview with the late Jerry John Rawlings who also attested to the fact that, former president John Agyekum Kuffuor is not worth to be trusted.

Watch the videos via the provided link below:

Following these revelations is the reactions of many concerned citizens who were delighted with his affirmations with others who were also against his claims. Find below some of the reactions I gathered: 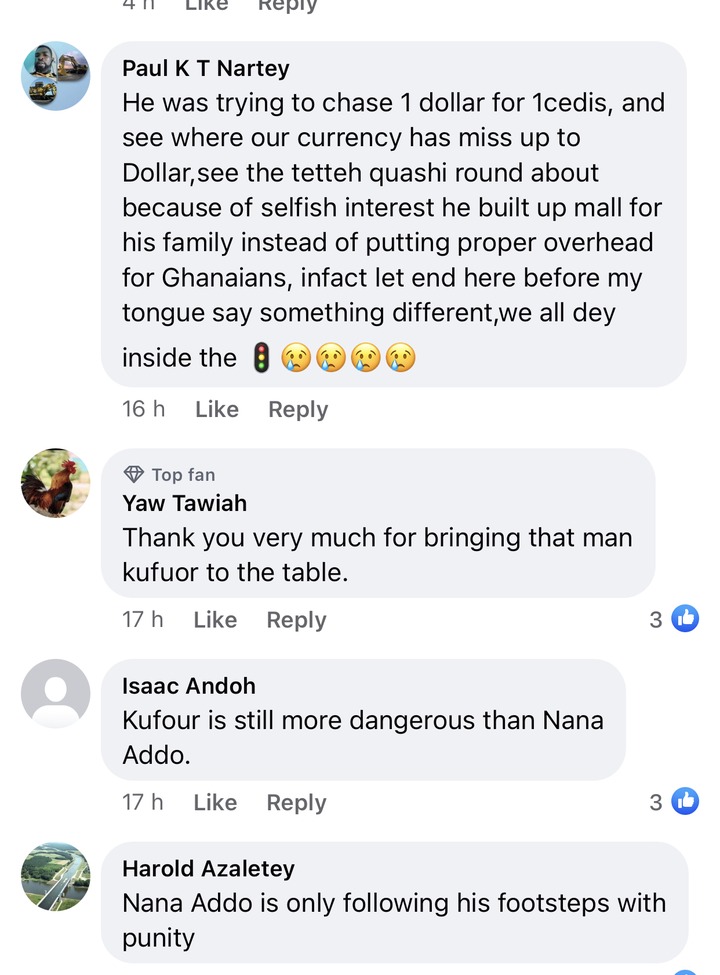 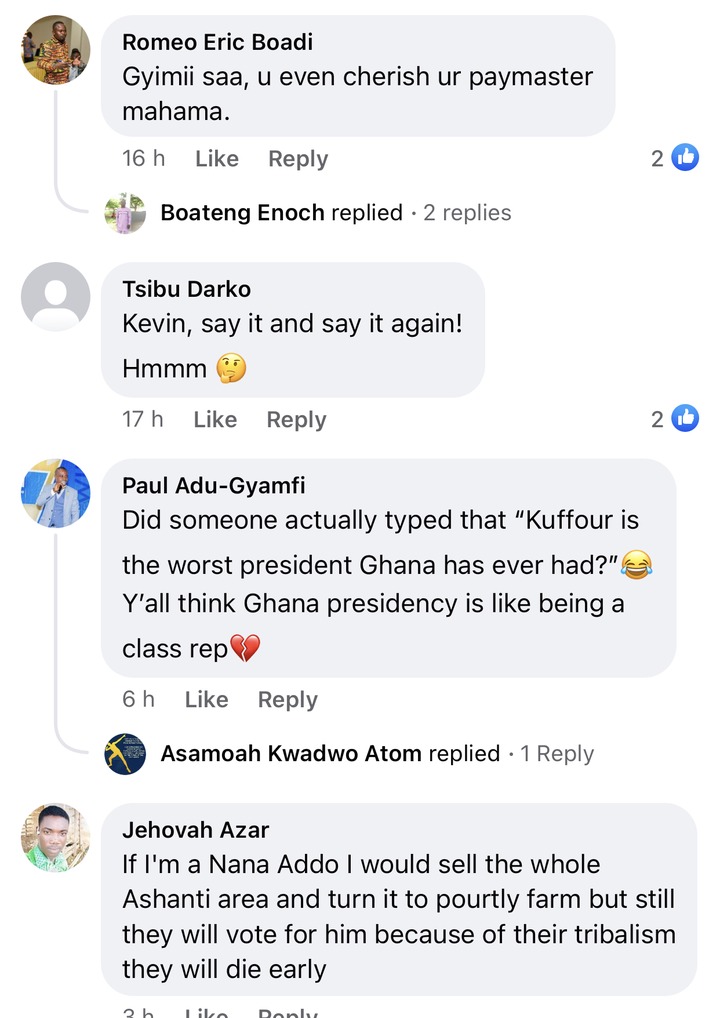 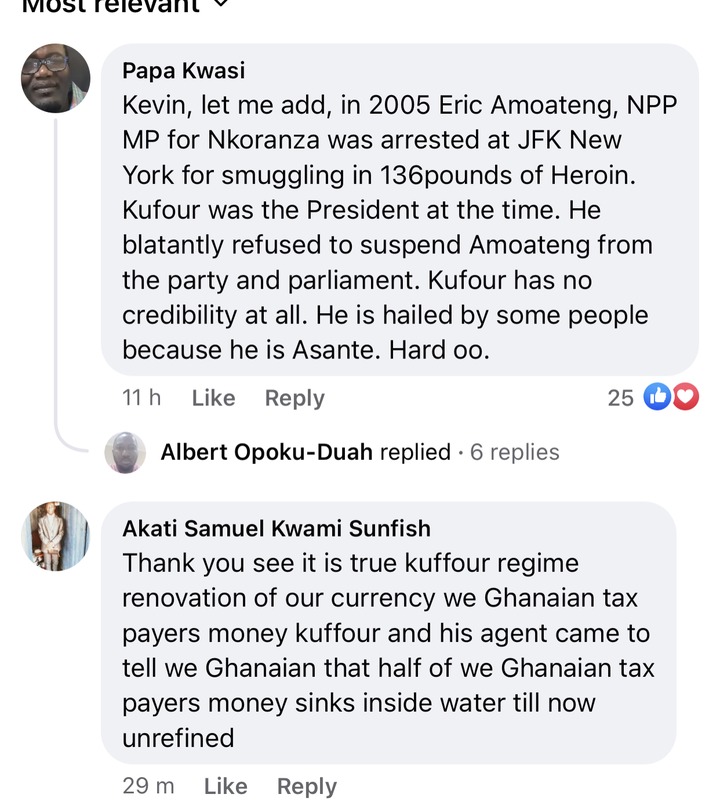 What is your opinion about his claims in relation with the former president? Are his claims valid? Let your opinion be heard in the comments section below. Do not be left out.