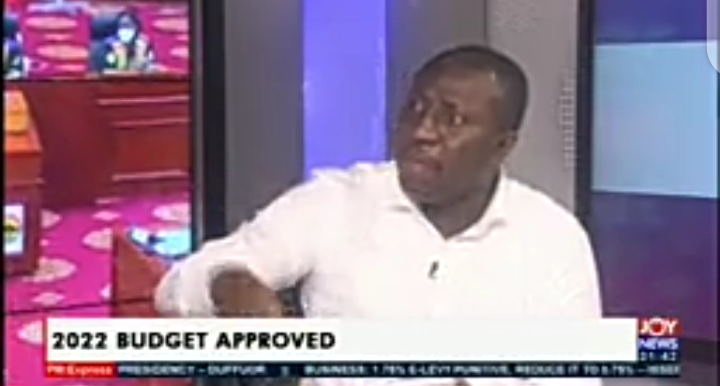 Deputy Majority Leader, Afenyo Markins made a bold revelation during an interview with Joy News journalist, Evans Mensah. He exposed the leadership of the majority of their inability to control their members. According to him, there had been several instances where members of Parliament from the National Democratic Congress, intentionally distract the Speaker of Parliament with noise and banging during a meeting in his lobby.

Afenyo Markins cited a scenario that happened on the Friday when the 2022 budget was rejected. According to him, the finance Minister, Ken Ofori Atta, was engaging Right Honorable Alban Sumana Bagbin on adjusting some components of the budgets. He revealed that in the course of the meeting, some Members of Parliament from the minority made noises to end the meeting. Afenyo Markins expressed disappointment in Alban Bagbin for his inability to voice out that facts during proceedings. 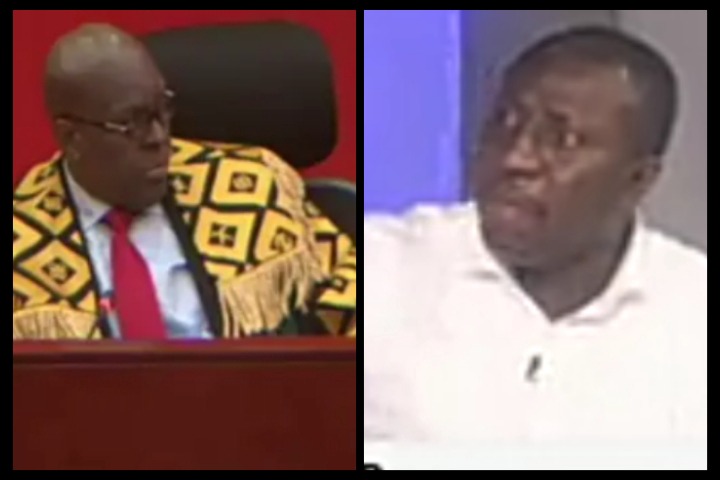 Afenyo Markins later disclosed that on that fateful Friday, an NDC MP showed to Speaker Bagbin, a video of American based Ghanaian journalist, Kelvin Taylor, blasting him for allowing the NPP MPs to delay so that they can fly Kennedy Agyapong into the country. Disturbed by that accusation, Afenyo Markins explained that Speaker Bagbin had to hurriedly see to it that the budget be rejected immediately.