The opposition National Democratic Congress (NDC) is very likely to retain their 2020 presidential candidate, former president John Dramani Mahama as their flagbearer for the 2024 general elections. 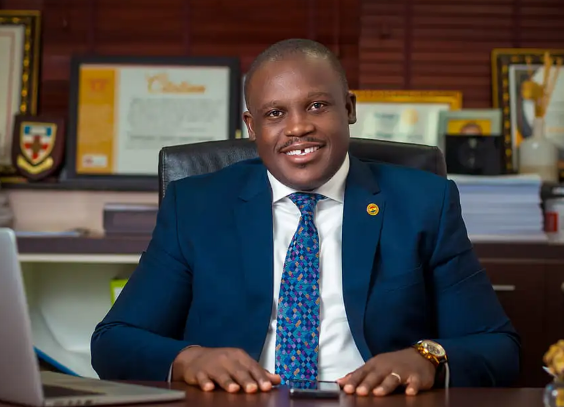 This is so because the former president's popularity within the party is still intact, and there seems to be none that can floor him in any internal elections at the moment. Also, he seems to be the most resourceful person within the opposition party, he can therefore raise and solicit for funds for campaign if elected. Furthermore, former president John Dramani Mahama is the most marketable person in the NDC now, and the party will not struggle to market him in any election, as he has held the positions of president, vice president, minister, deputy minister, member of parliament, etc.

But if the party elects the former president again as flagbearer, our checks reveal that among the people who are most likely to be named his running mate include the member of parliament for Ningo Prampram constituency, Hon. Sam Djata George.

This is because the MP has distinguished himself as a person who really loves the NDC to the core. He once revealed that it was his intention to lead a coup d'etat to overthrow the erstwhile NPP government led by John Agyekum Kuffour. Sam George is a very strong voice against LGBTQI+ supporters. He has also been loud in support of the passage of the bill that criminalizes the act.