Ghanaian journalist who is based in the United States of America, Kevin Taylor has boldly revealed strange secrets about former President, John Mahama, current President, Akufo-Addo, and Vice President, Dr. Mahamudu Bawumia over corruption. He revealed that nobody in Ghana can point John Mahama to any corrupt activity he did. 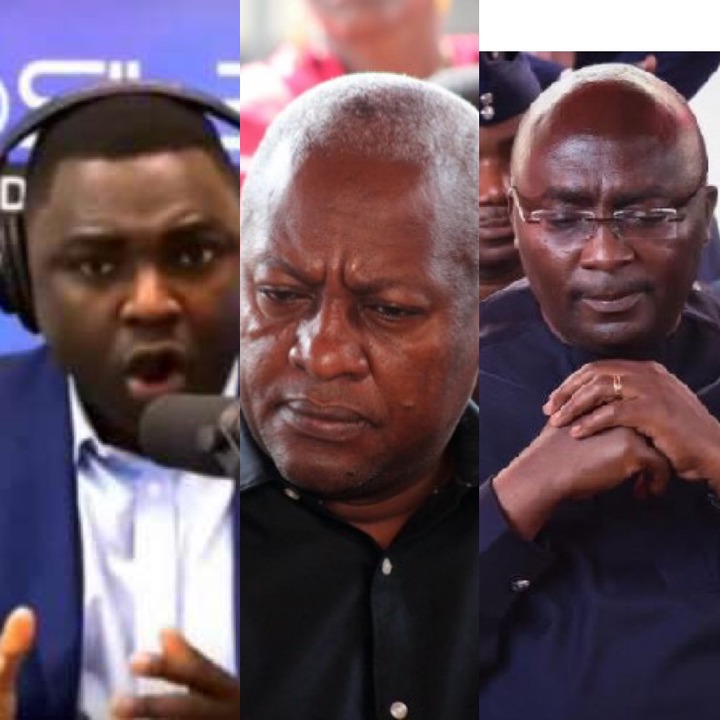 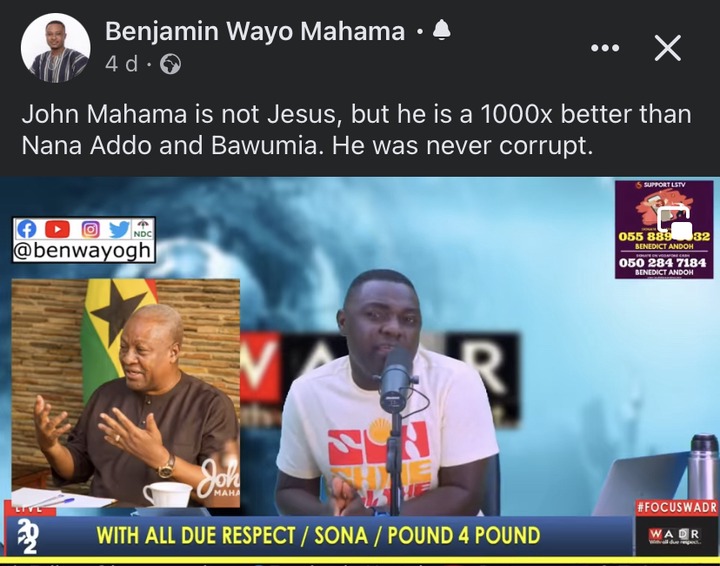 “ I am still wanting for one person, whether from the NPP or anywhere to come out and prove with documents that John Mahama engaged in corrupt activities while he was President. Nobody can do that because Mahama never engaged in any corruption while serving as a public officer. However, Akufo-Addo and Bawumia have been seen in a lot of corrupt activities and they are backed with documents. John Mahama is not Jesus but he is 1000x better than Akufo-Addo and Bawumia. He was never corrupt.” Kevin Taylor finally revealed this on his show.

Do you think that indeed John Mahama was never corrupt when he was the President or government official??

Is John Mahama better than Akufo-Addo and Bawumia?

Please leave your comments below and kindly share this article.