Video- You have got the wrong man: Sam George descends on CNN reporter for saying this to him

By HotNewsgh_official (self media writer) | 17 days ago Sam George is known to be pushing the lgbtq bill agenda in the country and has openly declared and announced his dissatisfaction and disagreement on this matter.

Sam George is among the few members in government or among officials who have stood firm in the battle against the lgbtq. Many people who claim they are against this have either not revealed their identities in the public or open.

This has also given Sam George the needed support from members who agree with the bill that is supposed to criminalize the act of gay and lesbianism. 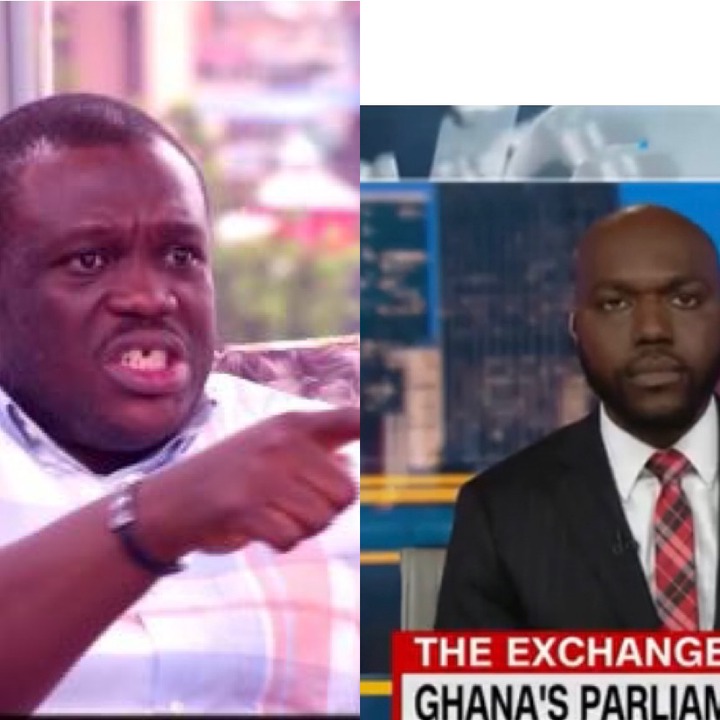 Just like he has been interviewed on several platforms, the Ningo prampram member of parliament has made it clear that the proper human sexual right is for a man to be with a woman and this is why he will continue to push the agenda for the criminalization of any act otherwise.

Speaking today with a reporter on cnn, the reporter asked Sam George that why are you sponsoring a bill that will promote hate and homophobia? This was a big question to Sam George since it did not only put him in a difficult position but also accused him of promoting homophobia and hate.

Sam George replied and said, if there is another thing you are talking about then you have got the wrong person because I am sponsoring a bill that will promote the correct human sexual right and not hate and homophobia. It was a moment of tension but according to the member of parliament, this is a situation that will affect the moral values of the land and Ghanaians do not support this.

He defended himself and descended on the reporter for the comments he made making him look like a person who was spreading hate and not love by sponsoring this bill. Sam George was obviously not in a position to change his mind about the decision he has made.